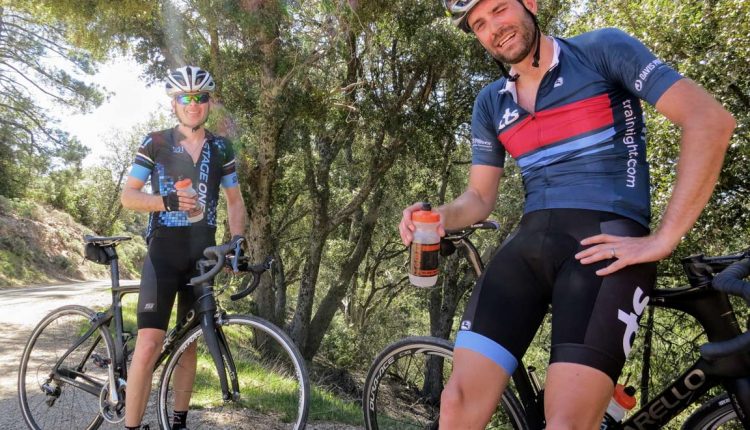 14 BEST TIPS TO IMPROVE YOUR PERFORMANCE ON THE BIKE