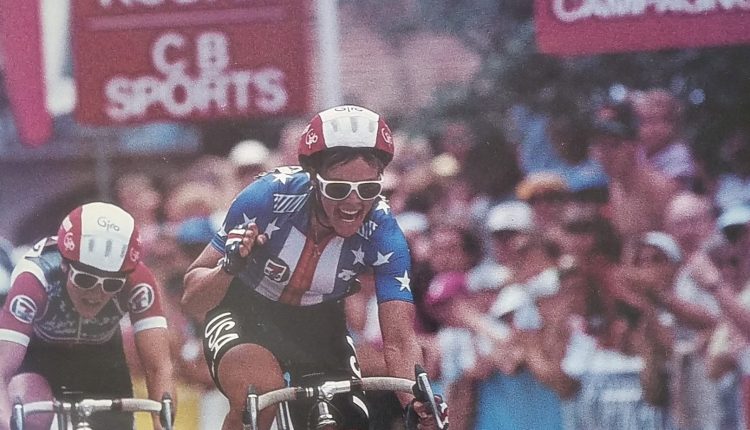 Competing in road and track cycling disciplines, in both individual and team events, she achieved significant international and domestic results between 1985 and 1992. Major highlights included being named to the United States Olympic Road Cycling Team in 1988 (Seoul, Korea) and 1992 (Barcelona Spain – 1st Alternate), and gold medals at the 1992 World Championships (Team Time Trial) and United States National Championships (Team Time Trial). She raced for some of the top trade teams of the period, including 7-Eleven, Centurion and Look.

A consummate teammate and mentor, Bunki was highly-respected throughout the ranks of women’s cycling, and named U.S. National Team Captain in 1992. Post-racing, Bunki served on the United States Cycling Federation’s Board of Directors, the United States Olympic Committee Athletes Advisory Council and Sport, Science & Technology Committee, and the USA Cycling Athlete Selection Committee. 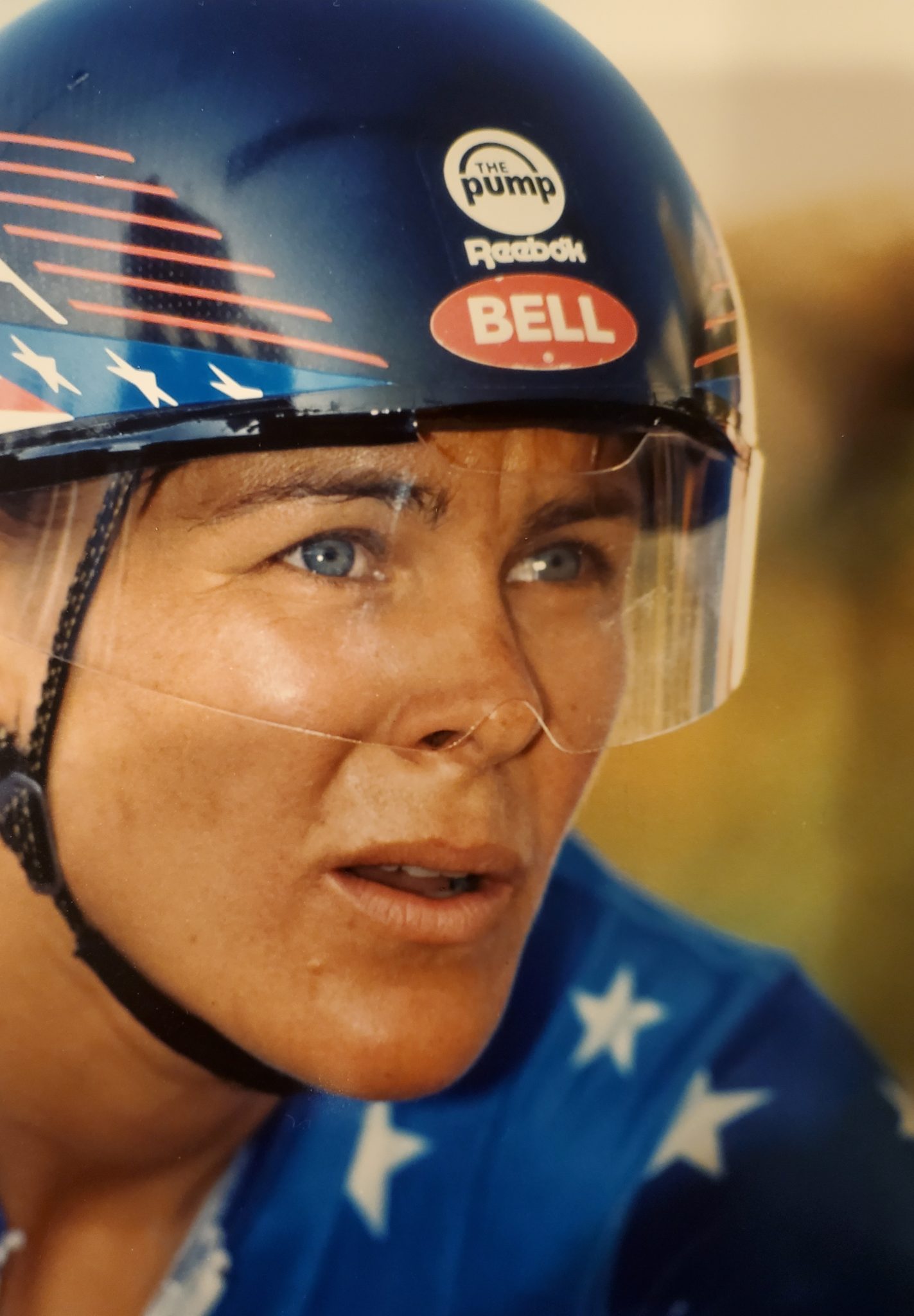 In college, Bunki was named 1979 Female Athlete of the Year and State MVP in Division 1 NCAA Volleyball, while concurrently jumping into bike racing and earning multiple scientific degrees. These include B.S. Chemistry and M.S. Carbohydrate Chemistry degrees from Cleveland State University, and a Ph.D. in Synthetic Organic Chemistry from the University of North Carolina.

Upon retiring from competitive cycling at the end of the 1992 season, Bunki’s professional scientific career flourished. Over a 20-year period, she was a successful translational scientist, specializing in drug and diagnostic development in corporate, entrepreneurial and consultative environments. In 1998, she co-founded Source MDx, a privately held molecular diagnostics company in Boulder, CO. Most recently, she served as Vice President of Quality and Laboratory Operations for Scipher Medicine in Boston, MA.

Bunki is survived by her husband, Chip, and son, Armen. Bunki and Chip actively supported Armen during his own cycling career, where he achieved success in junior and elite/pro categories of mountain bike downhill. Bunki made a habit of tackling every stage in life and sport with spirit, determination, excellence, kindness and good humor. She remains well-loved by teammates, colleagues, friends and family alike, and will be profoundly missed.