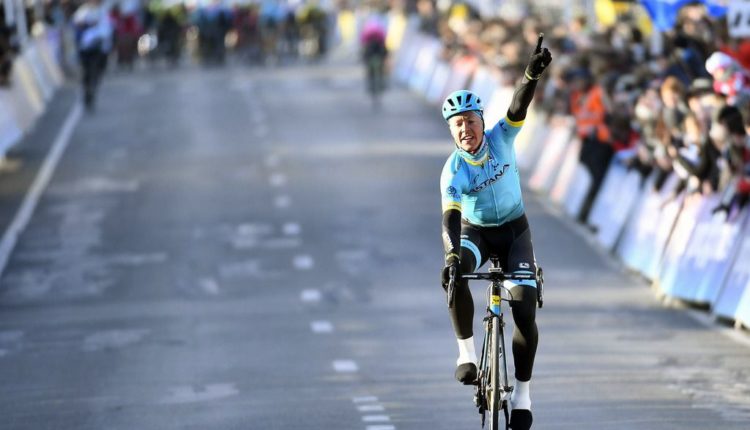 RBA/AFP – Dane Michael Valgren was the surprise winner of the opening one day spring classic of the season in Belgium on Saturday. 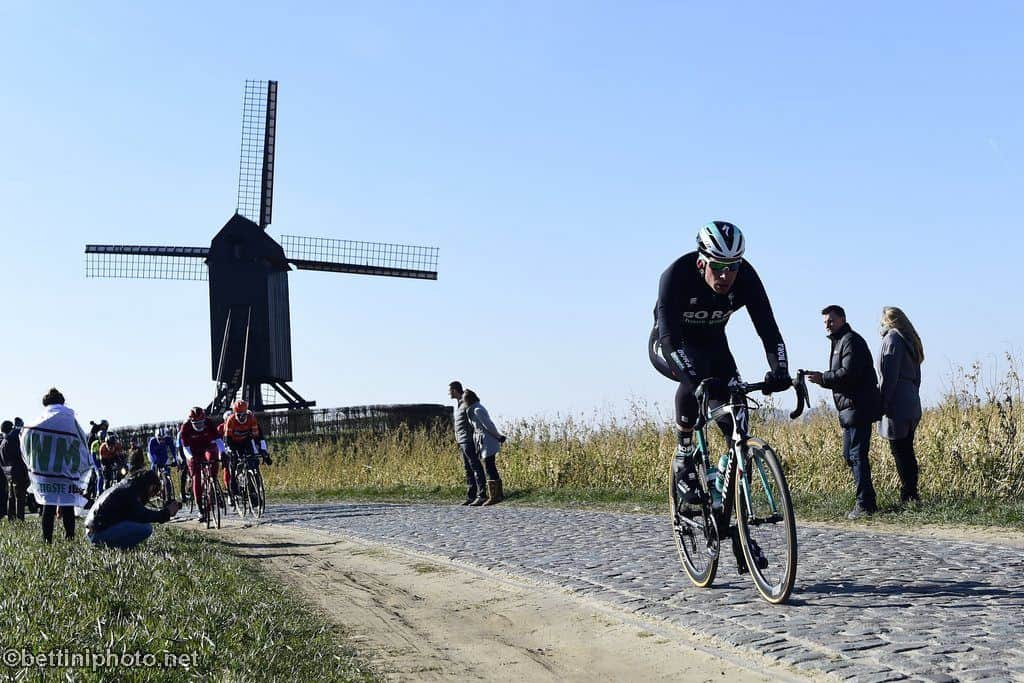 Reigning title-holder and Olympic champion Greg Van Avermaet could not make it into the top 10 despite being part of the 13-man breakaway from which the winner emerged.

Valgren’s winning move came with just over 2km to ride as his breakaway companions showed a reluctance to lead the chase. With two Astana team mates in the leading group, Valgren and his Kazakh outfit played the finale to perfection, using their numerical superiority to play numerous cards. 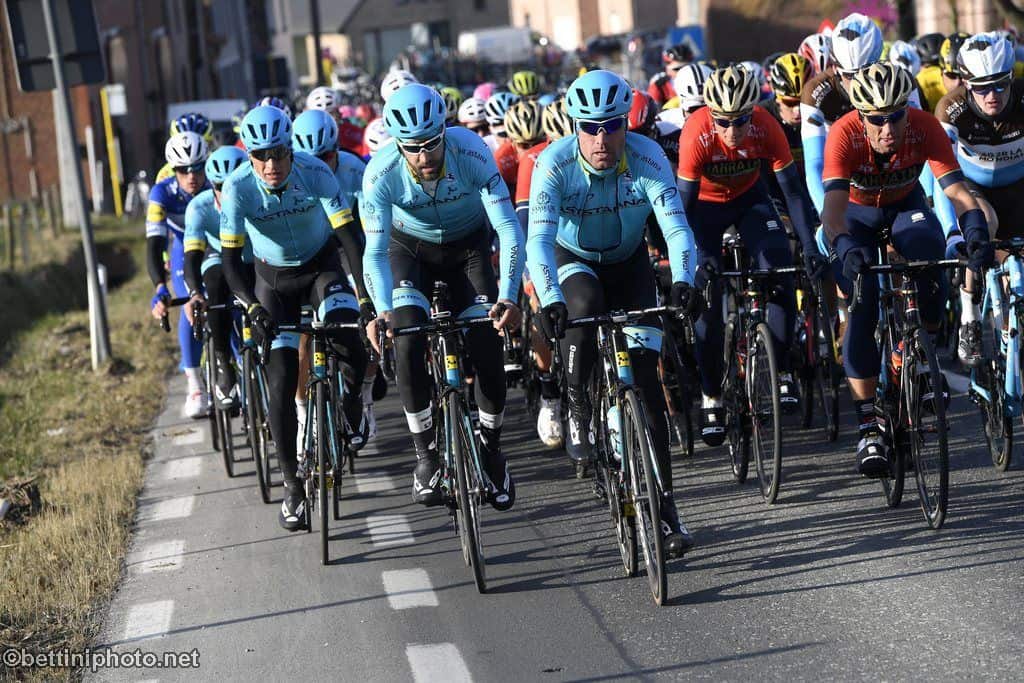 “We had three guys and we needed to do something because we had some fast riders (in the breakaway),” said Valgren. “We had Oscar (Gatto) there and (Alexey) Lutsenko who is also fast, so it was up to me to attack.

“I counter-attacked Sep Vanmarcke and they were looking at each other for just five seconds and I was away.” Valgren’s win was a boon for Astana whose team manager Alexandre Vinokourov revealed earlier this week that the team is in financial difficulty having not received funds it is due from the Kazakh government. 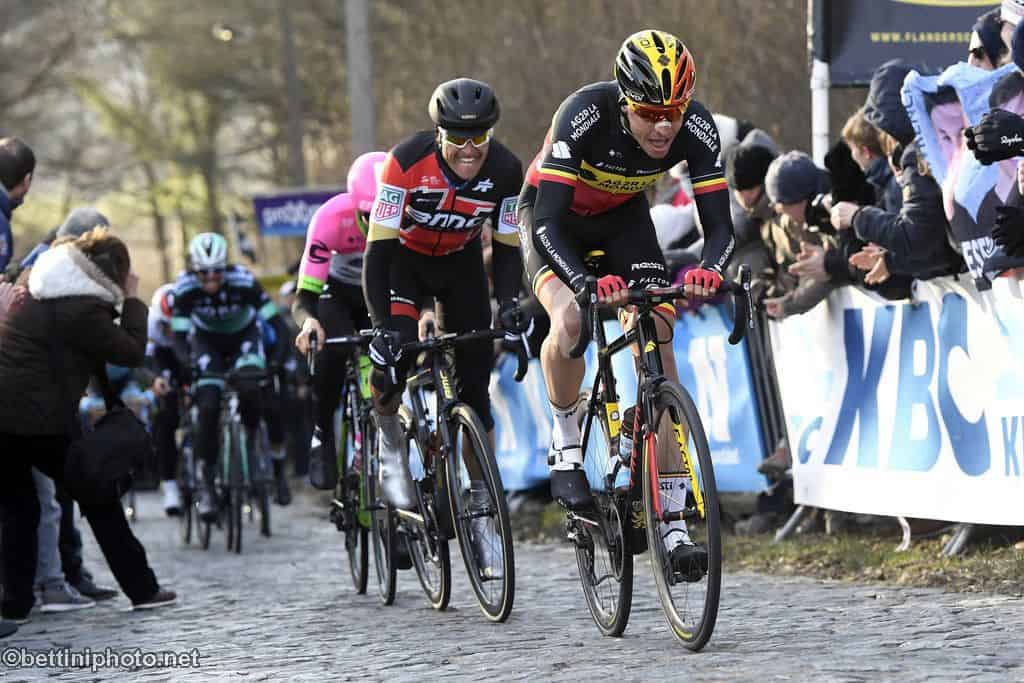 The spring classics season continues on Sunday with Kuurne-Brussels-Kuurne, traditionally a race for the sprinters and twice won by Britain’s Mark Cavendish. But the cobbled classics season reaches its zenith in early April with the Tour of Flanders and Paris-Roubaix on back-to-back weekends. 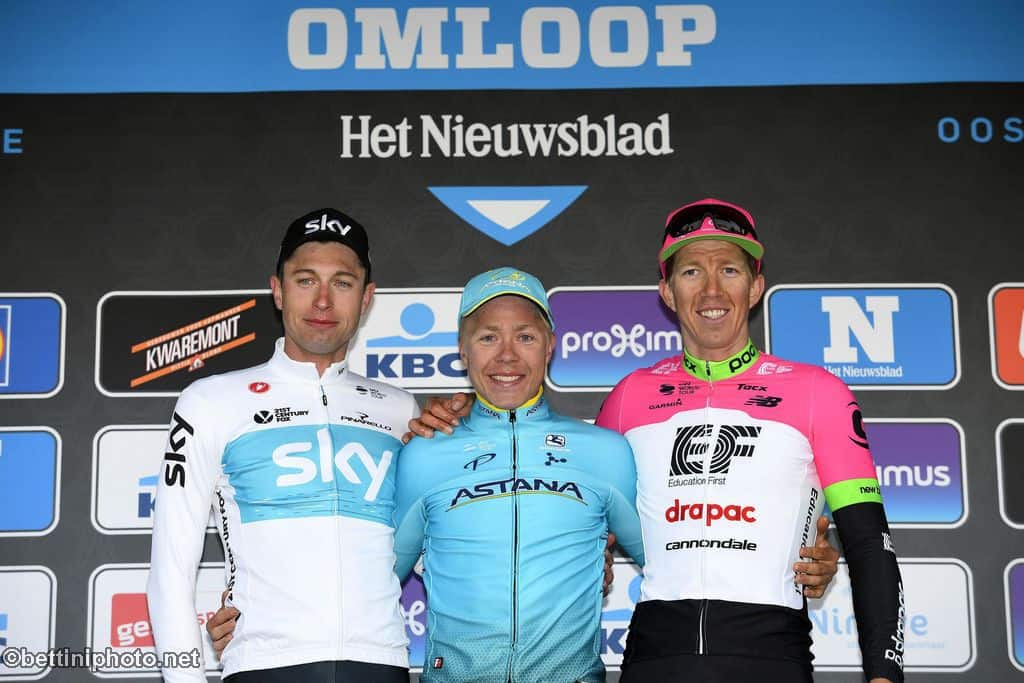