Looking forward to this weekend's race with a quick look back

Strade Bianche took to the gravel roads around Siena, Italy, with Wout Van Aert proving to be the strongest-willed at the end of the race. The Jumbo Visma rider took the win at the first WorldTour cycling race since the corona shutdown. Italy’s Davide Formolo of UAE Emirates was  seconds behind with Germany’s Maximilian Schachmann, a  a few seconds further adrift in third, after nearly five hours in the saddle with temperatures hitting a high of 90 degrees Fahrenheit. 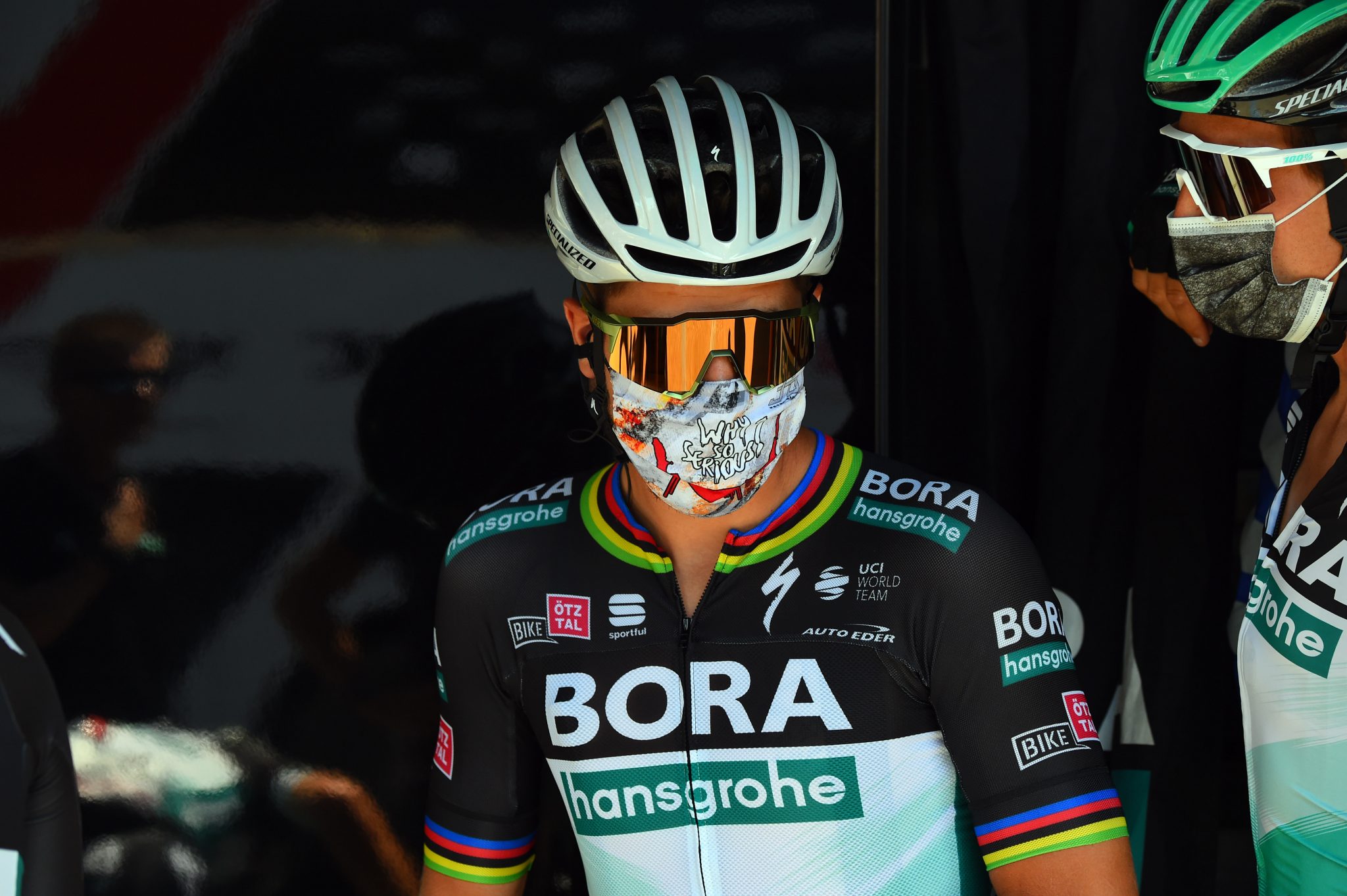 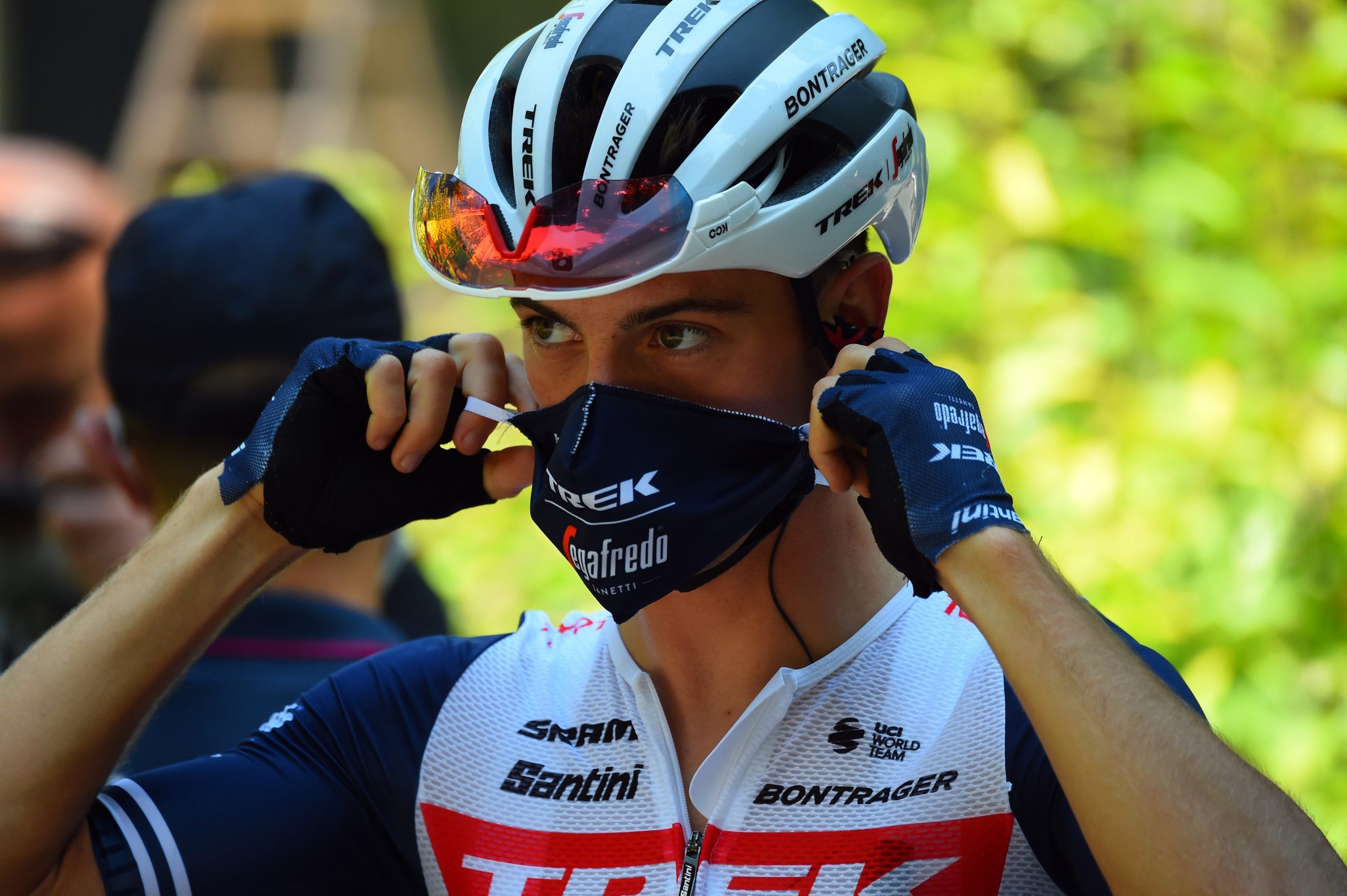 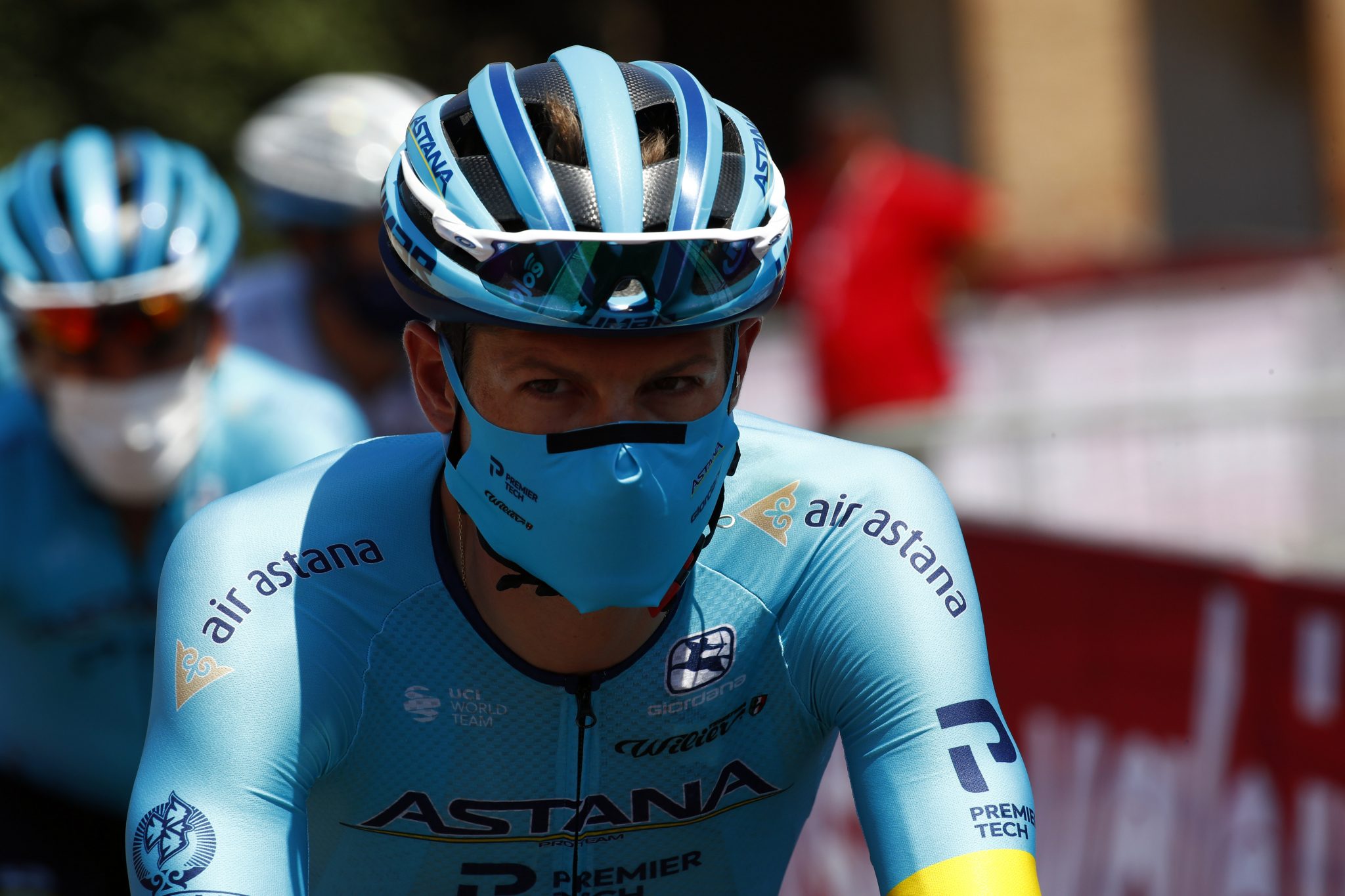 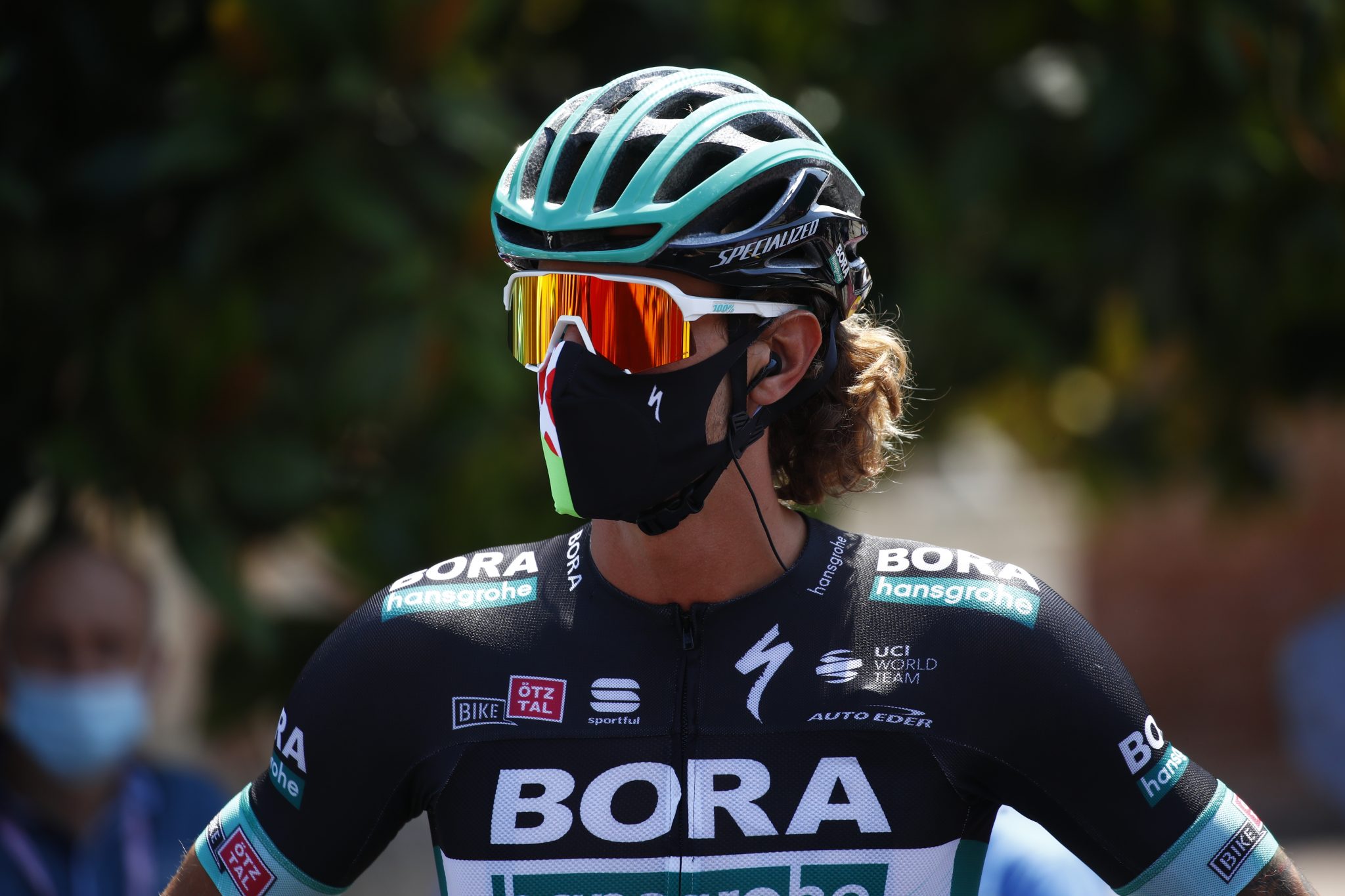 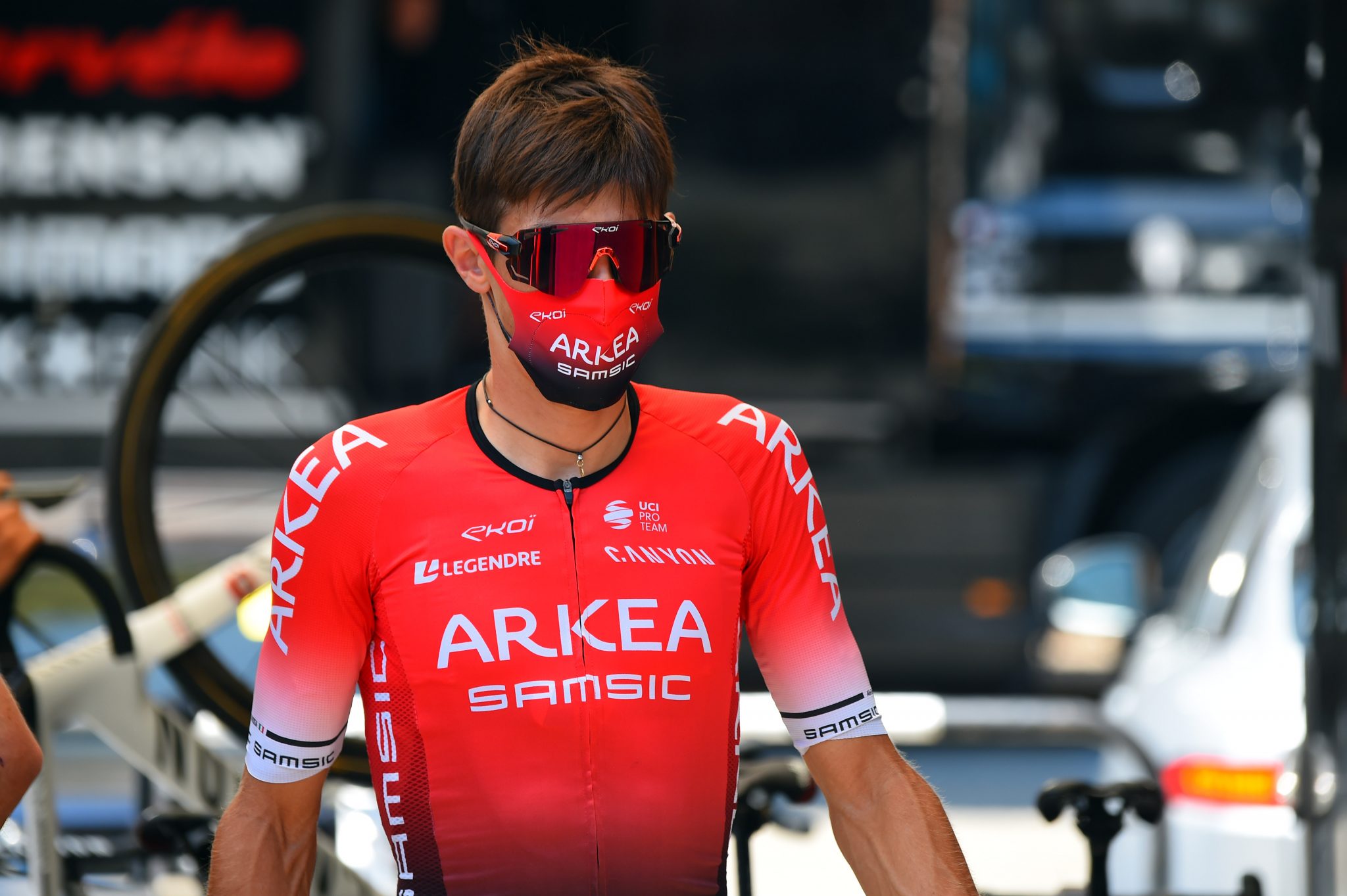 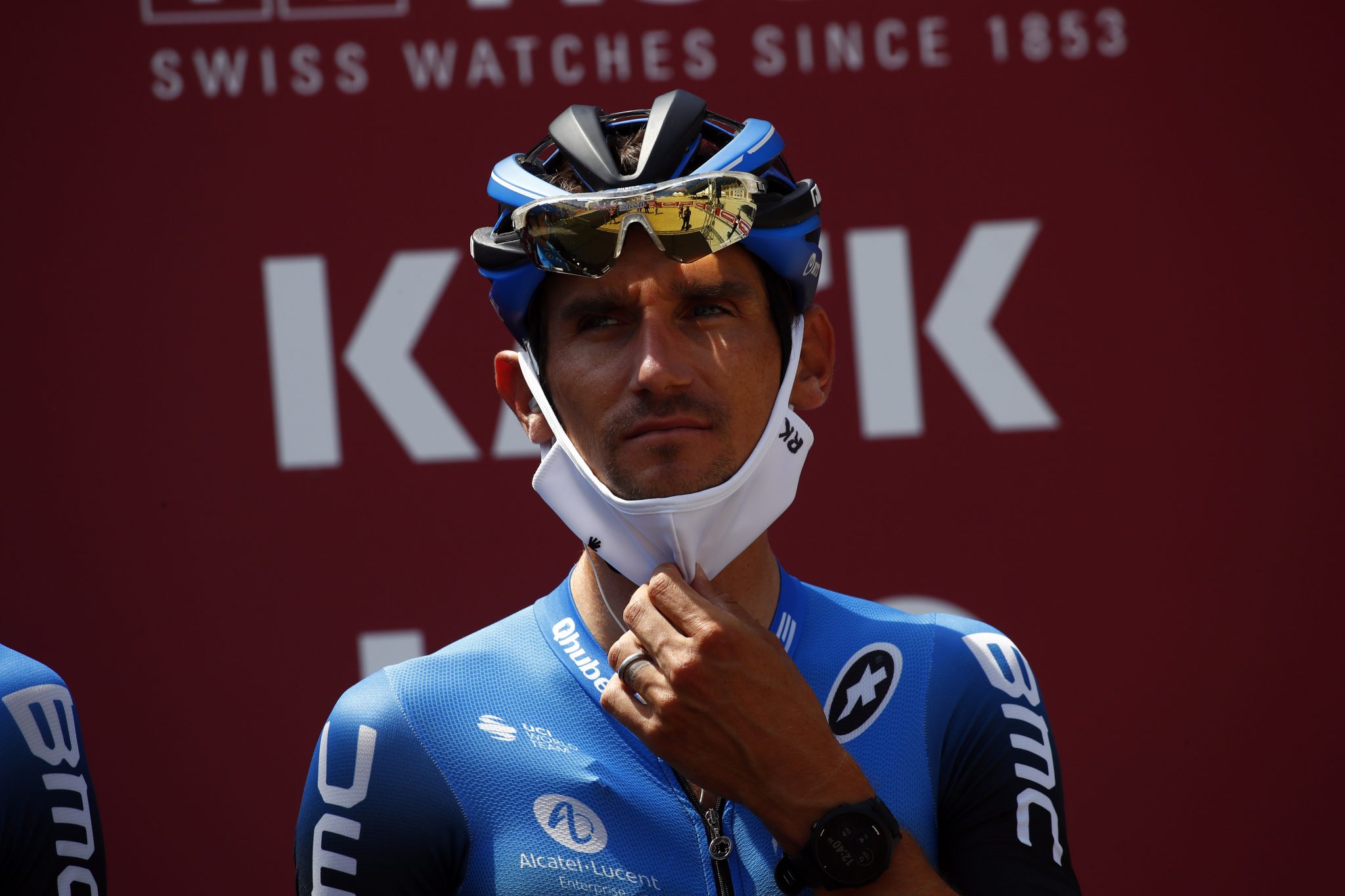 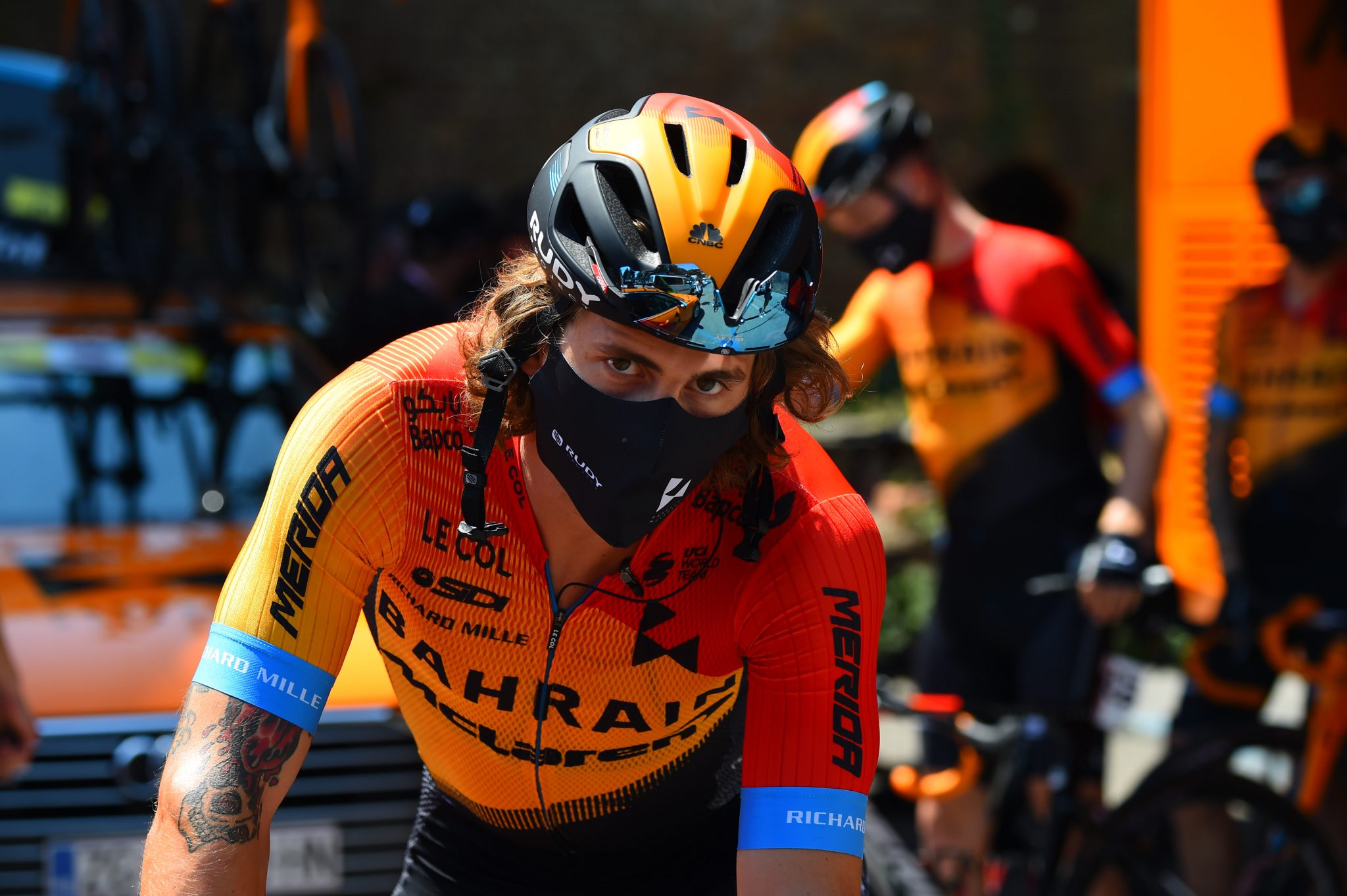 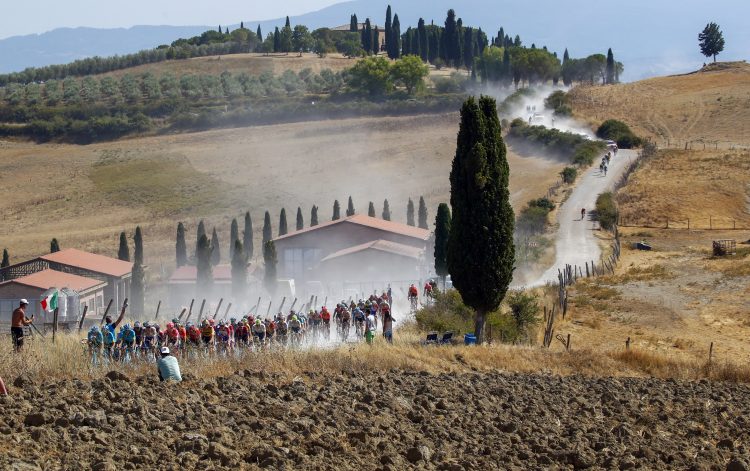 The gravel roads of Strade Bianche joined the WorldTour Circuit in 2017 after the race gained notoriety in the editions following its inception in 2007. 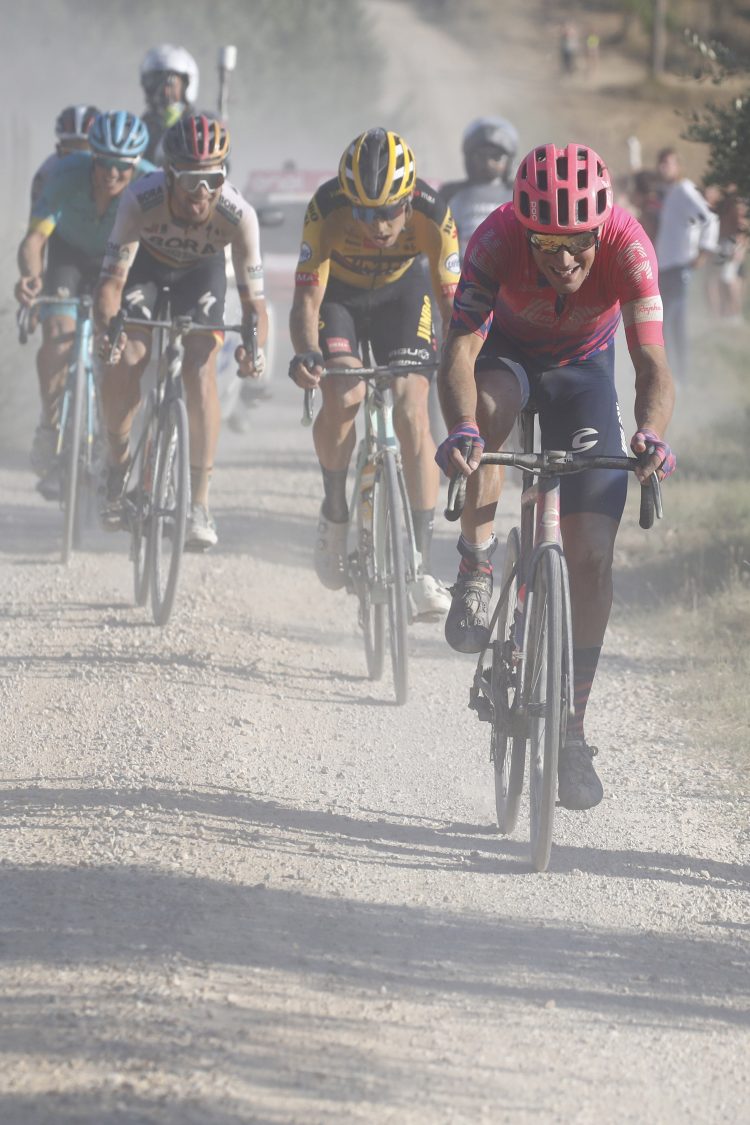 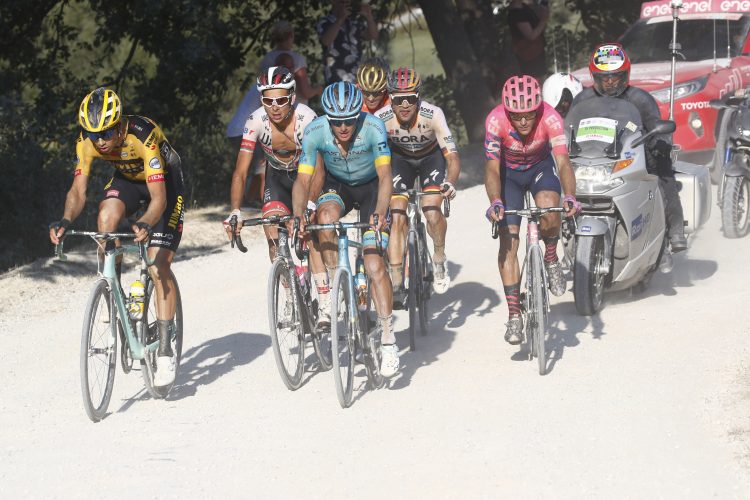 The 6-man group held strong until Van Aert made a decisive move with 13km to go. 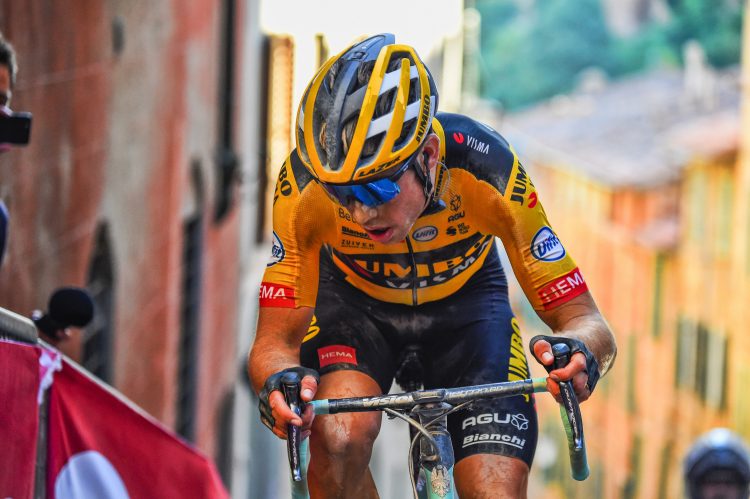 Wout Van Aert (BEL – Team Jumbo – Visma) held off  the  chase group with a 20 second gap as he crested the final climb in Siena. 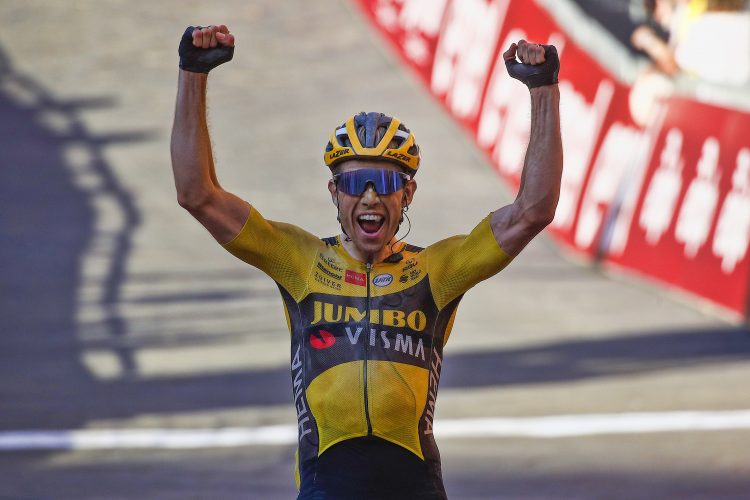 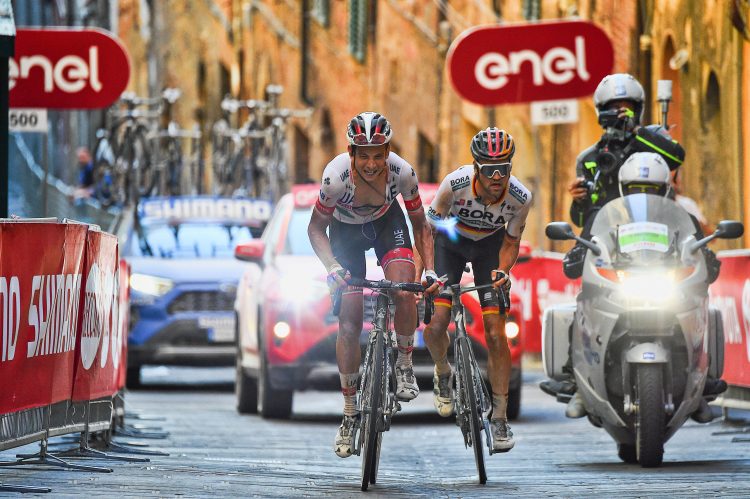 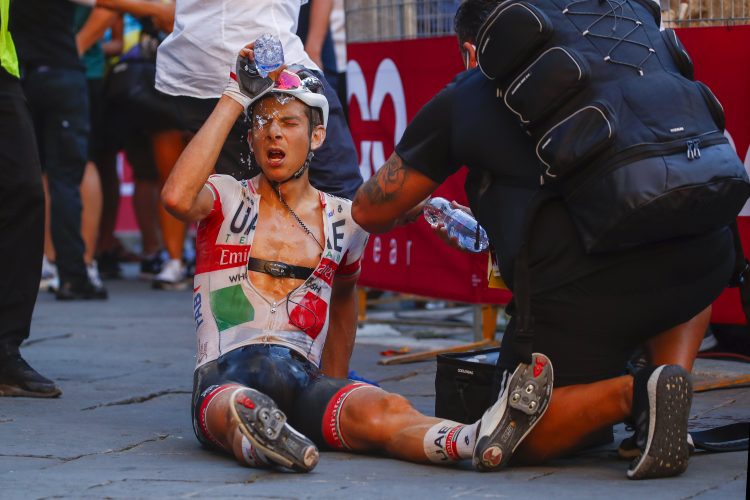 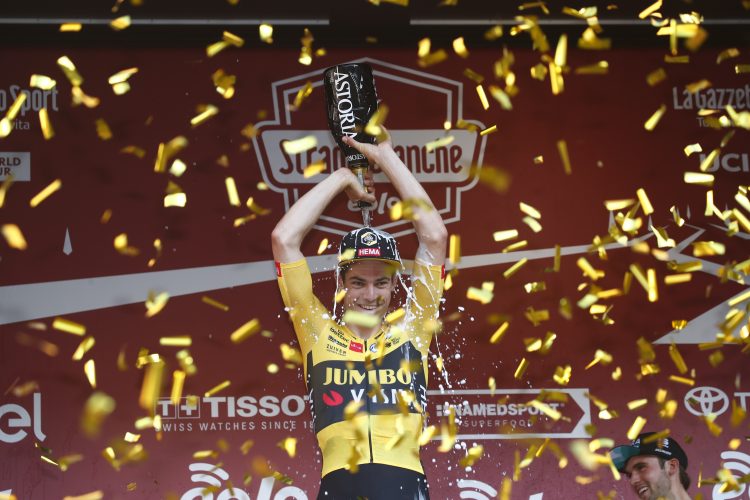 A well-earned champagne shower to wash off the gravel.