Britain’s Tao Geoghegan Hart won the Giro d’Italia on Sunday to claim his first Grand Tour win just 39 seconds ahead of Australian Jai Hindley as the three-week race went down to the wire in the 21st and final stage time-trial. The 25-year-old Team Ineos rider had been neck-and-neck with Hindley going into the closing day, but lifted the “Never ending trophy’ after finishing the race against the clock ahead of  Sunweb’s Hindley who finished second overall.

“It’s incredible! It was impossible for me to even think about winning the Giro when we started in Sicily.” Geogehegan Hart said in Milan.

Swipe through our photo gallery below to see how the race was won. 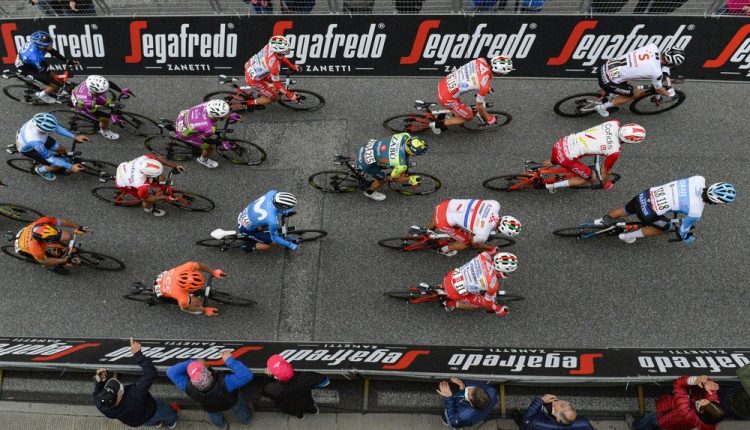 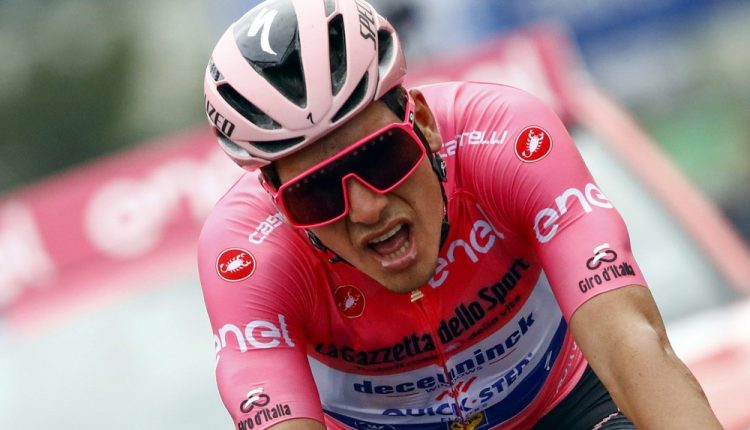 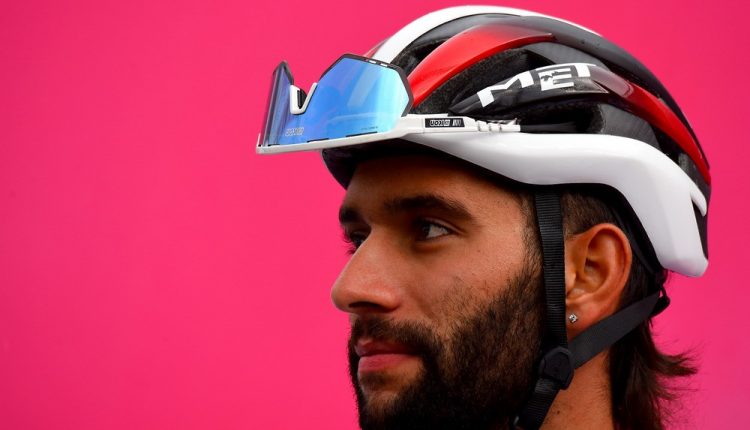 Fernando Gaviria (COL - UAE - Team Emirates) was forced to abandon following a positive Covid test. It is the second time this season the Colombian sprinter has had to leave a race due to a positive test. 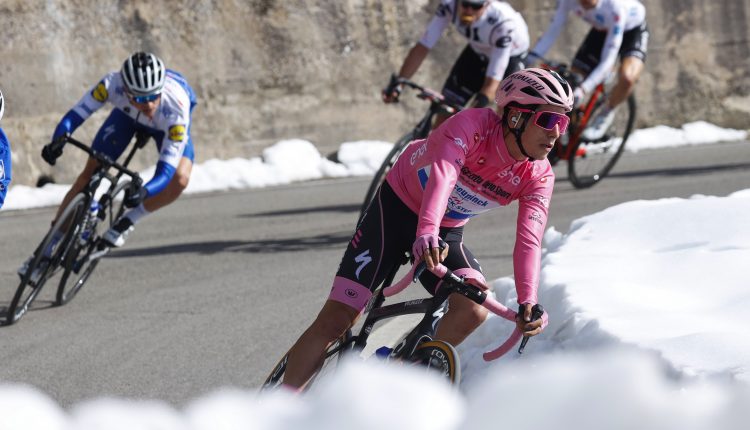 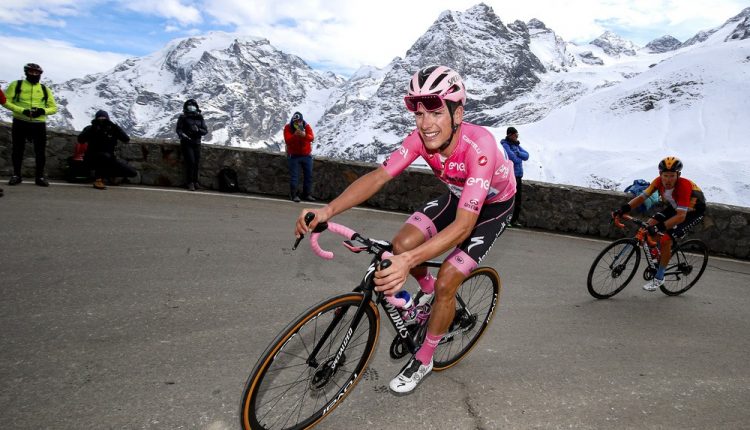 On Stage 18, the Portuguese rider showed grit as he fought on in the pink but it was a fruitless effort, Wilco Kelderman would wear the Maglia Rosa at the start of stage 19. 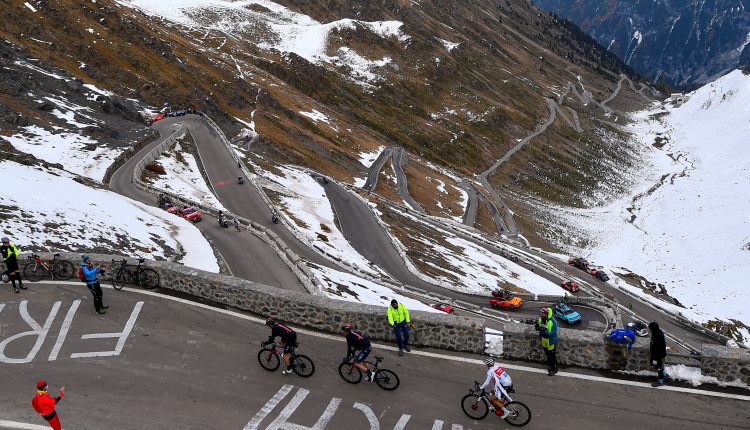 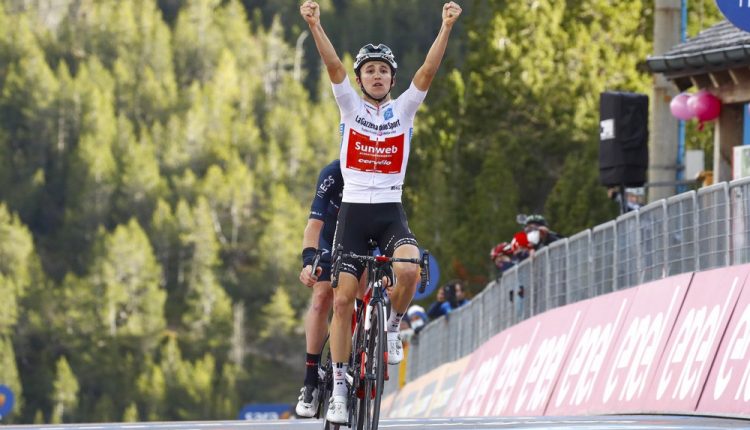 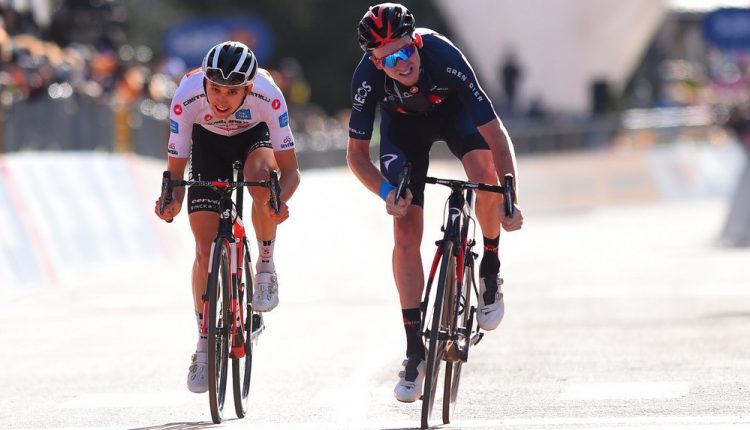 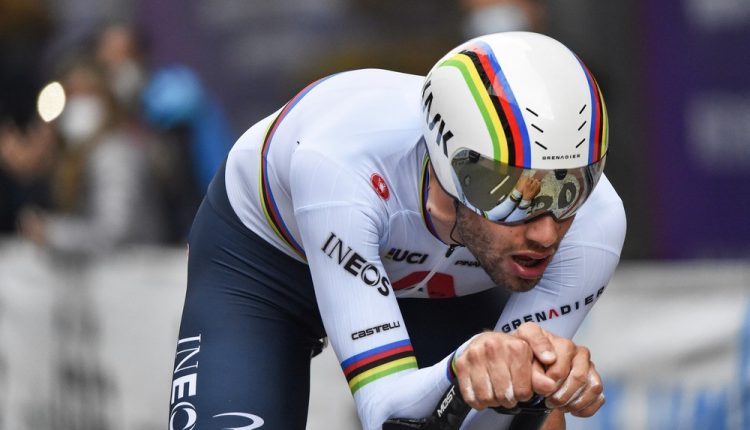 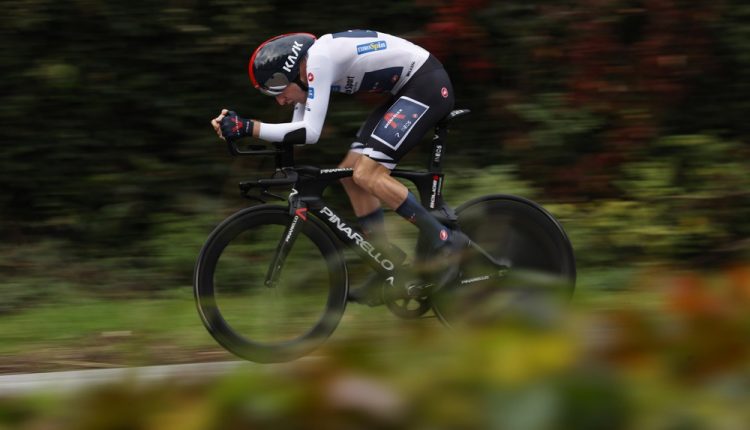 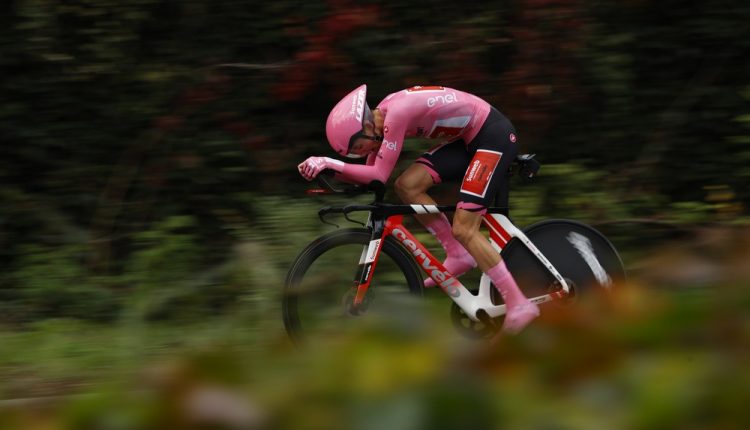 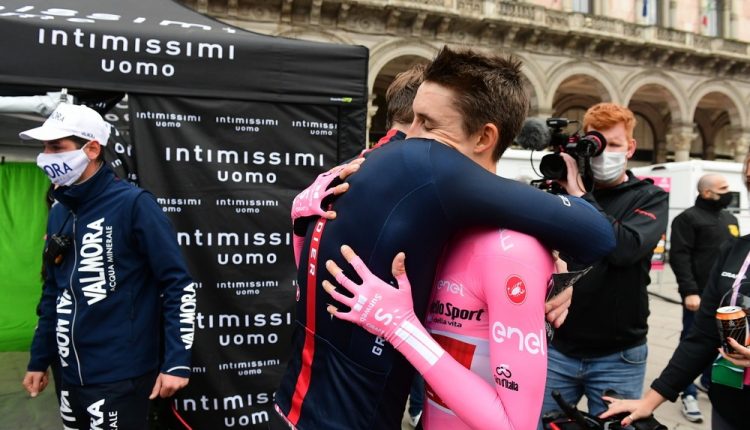 WHEN TO ADJUST YOUR CLEAT POSITION — TROY’S TECH TALK