Our Favorite Photos From Stage 8

Nans Peters scored a first home stage win on the Tour de France on Saturday with Britain’s Adam Yates clinging on to the overall lead on a tough Pyrenean stage that caused an unexpected shake-up on stage 8 of 21. Chief amongst the day’s victims was fancied French climber Thibaut Pinot, who dropped out of the race for the overall standings entirely on the penultimate climb. Peters achieved his win over three major mountains in the presence of French Prime Minister Jean Castex, producing a brilliant long-range solo breakaway.

“I told myself, believe, believe believe,” said the AG2R rider who finished the 141km run from Cazeres-sur-Garonne to Loudenvielle in just over four hours.

But there was also a ferocious battle on the final climb of the dreaded Col de Peyresourde. Yates, defending Tour de France champion Egan Bernal and French climber Romain Bardet were all dropped and appeared doomed. Yates caught back up near the summit however while the other two swooped down the daredevil final descent to claw their way back closer to the form men, Primoz Roglic and Nairo Quintana. Yates leads Roglic by three seconds, Frenchman Guillaume Martin by nine and Bardet by 11. Ineos leader Bernal is fifth at 13 seconds, level with three other Colombians, Quintana, Lopez and Uran in a tight overall standings.

A week into the Tour and some familiar faces have taken control of the leader’s jerseys.

The overall contenders focused on each other as the breakaway pushed a 10-minute gap. 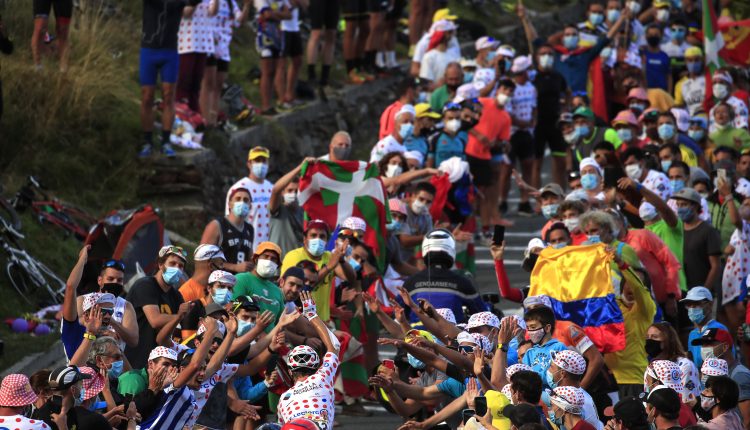 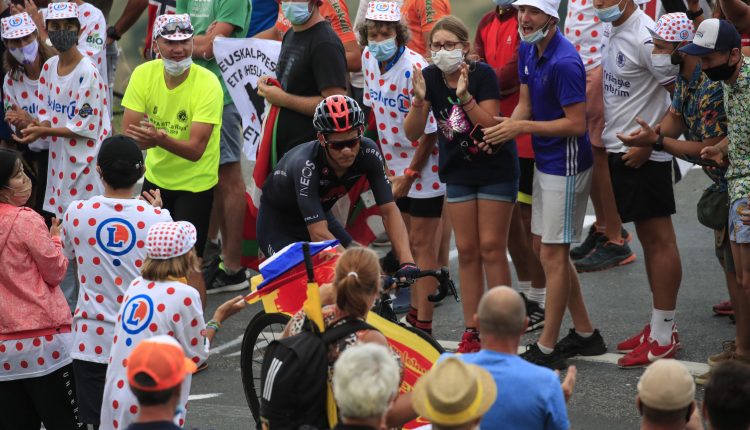 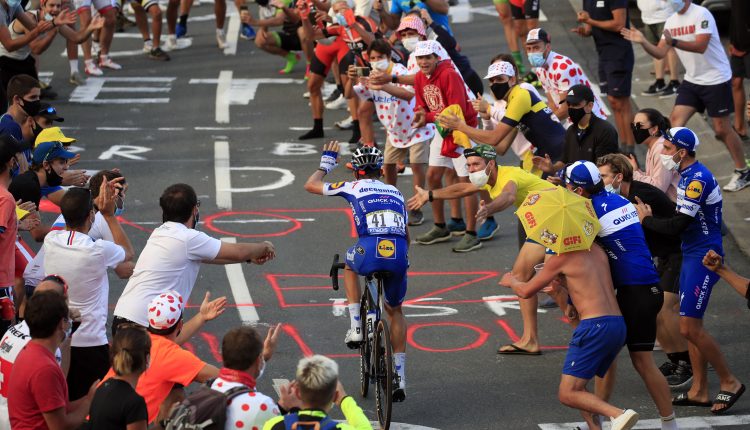