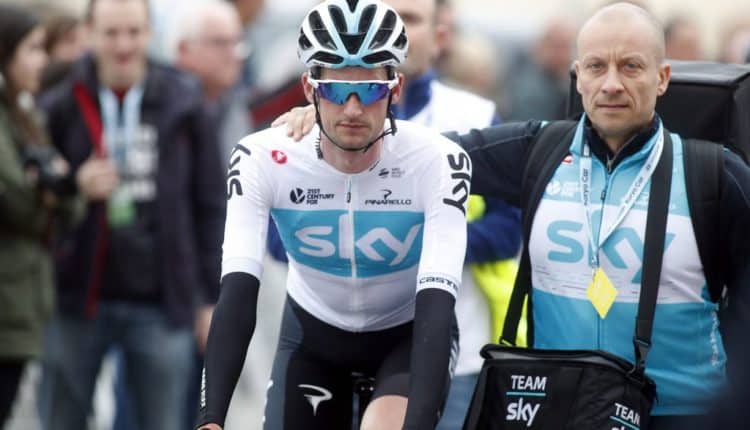 RBA/AFP – Dutchman Wout Poels joked there is no pressure on him to win the Paris-Nice, which begins on Sunday, as his Sky team bid for a sixth victory in seven years.

Poels will tackle the “Race to the Sun” for the first time alongside team-mate and reigning champion Sergio Henao of Colombia. “The team has a really good record in the race, so no pressure!” joked Poels.

Since Bradley Wiggins claimed victory in 2012, Team Sky have dominated the high-profile spring stage race, which will end after the eighth stage on March 11. Only in 2014, when Geraint Thomas, who would win the race two years later, crashed on the penultimate stage when just eight seconds off the overall lead, have Sky failed to win Paris-Nice in the last six years.

Henao may be the reigning champion but the in-form Poels, who won a stage and finished second overall at last month’s Tour of Andalusia, could be the British outfit’s better bet.

“We have a really strong team for the race, especially with Sergio who was the winner from last year,” Poels said on Team Sky’s website. “I think that’s good for me in my first time at the race, I can look to him a little bit and he can help me out.”

Poels has already stretched his legs in impressive fashion at the Ruta del Sol in Andalusia, winning the second stage and leading the race for two days before being edged out by Belgian Tim Wellens. He even eclipsed team leader Chris Froome, who will race at Tirreno-Adriatico instead of Paris-Nice.

Froome, the four-time Tour de France winner, was 10th overall in Andalusia as a potential ban for returning an adverse analytical finding in a doping test at last year’s Vuelta a Espana hangs over him. Should he be banned, Sky would likely turn to Poels — Froome’s chief domestique at the Grand Boucle in 2016 before injury ruined the Dutchman’s 2017 season — to lead their charge at the world’s most prestigious race. 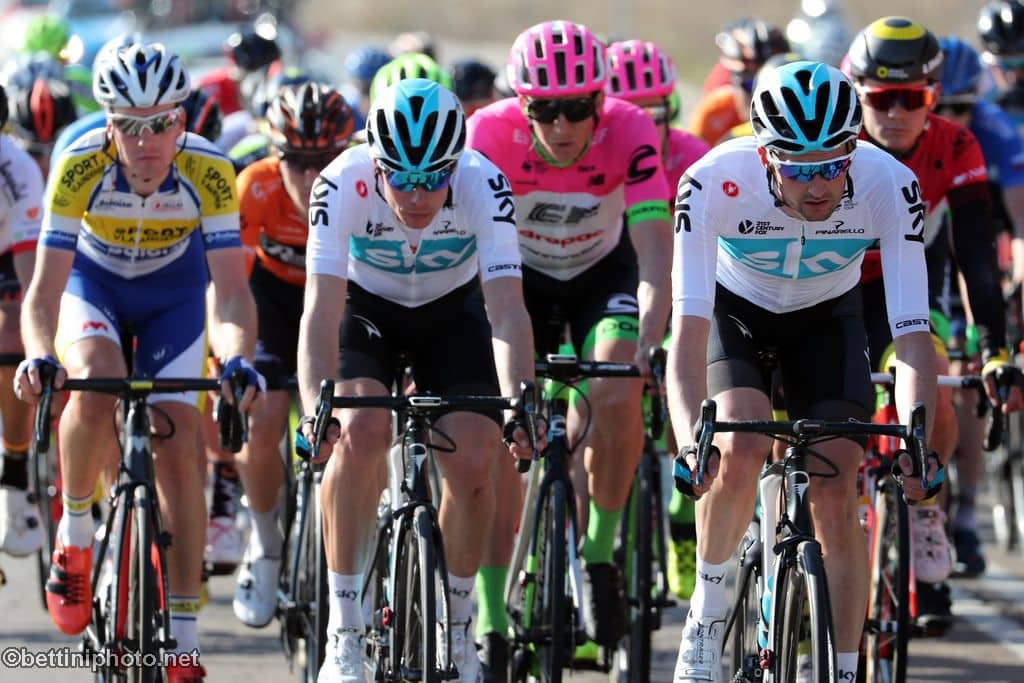 Henao, though, is also in good form and is the reigning champion. Last month he won the Colombian road race title. “They will be joint leaders,” said Sky sporting director Gabriel Rasch. “It’s better to have more options.”

Elsewhere there is a hugely competitive line-up including a number of riders who have finished in the top 10 at the Tour de France: Dan Martin of Ireland, Briton Simon Yates, Dutchman Bauke Mollema and Dane Jakob Fuglsang. Esteban Chaves of Colombia, Russia’s Ilnur Zakarin and Wellens could also feature prominently.

The race is likely to come down to a matter of just a handful of seconds — in the last two years, now-retired Spaniard Alberto Contador lost out by two and four  seconds.