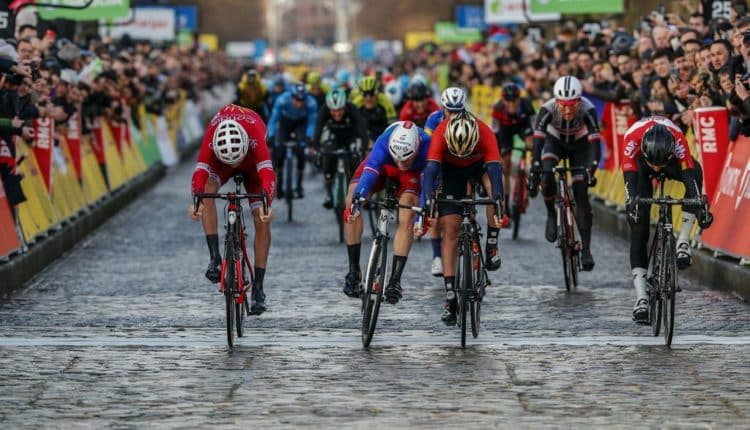 RBA/AFP – French champion Arnaud Demare of the Groupama-FDJ team won the first stage of the Paris-Nice race on Sunday but had to await a photo-finish decision before celebrating.

Demare, Gorka Izagirre, Christophe Laporte and Tim Wellens, finished in a line after as a closing two kilometres up a gradient ended on a narrow cobbled section in the town of Meudon on the outskirts of Paris. Thanks to bonus seconds awarded to the winner, Demare leads Izagirre by four seconds in the overall standings going into the second of eight stages.

Demare launched the sprint with 500m to go but the Spaniard raced ahead of him only to be agonizingly reeled in by the 26-year-old French champion. “It burned, it burned, but I never gave up. I’m super happy to win in front of my fan club and my family who are here. It’s perfect,” said Demare.

The American BMC rider Tejay Van Garderen pulled out after a nasty fall involving five riders on the rain slick route some 30km from the end of this first stage of an event known as the Race to the Sun.

Monday’s second stage is a 187.5km run from Orsonville to Vierzon in central France which should see a sprinter win. There is also a time trial and three days featuring significant climbing, including the final day 100km run a round Nice.

Team Sky have dominated this high-profile spring stage race since 2012 and while reigning champion Sergio Henao of Colombia is here tagetting his own personal treble Dutchman Wout Poels is strongly fancied in the absence of Chris Froome. The pair both finished two seconds adrift of Demare. 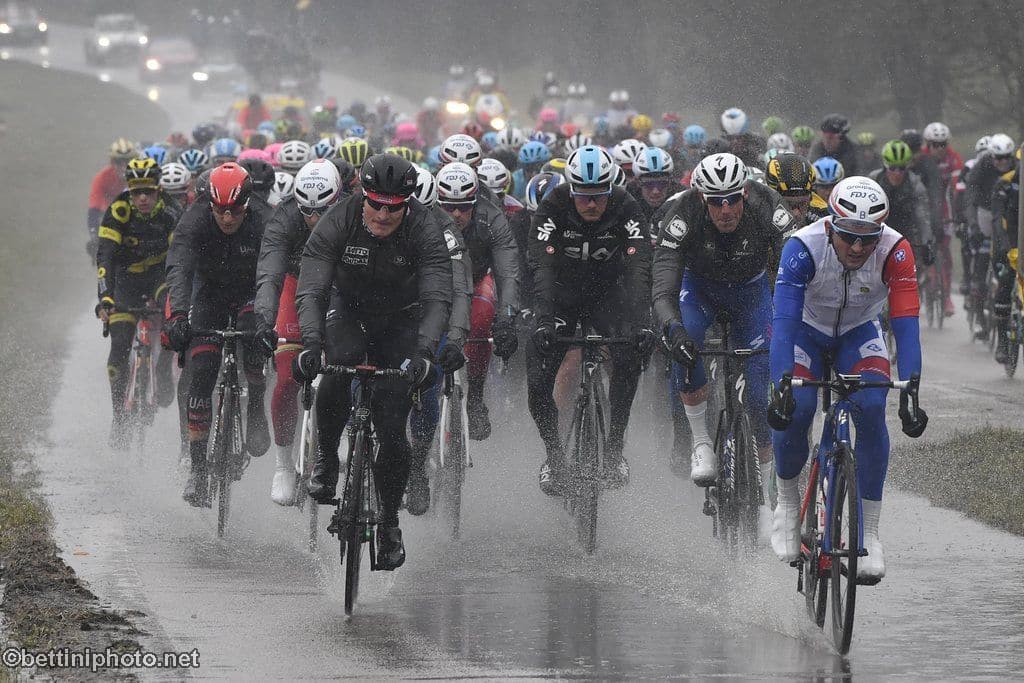