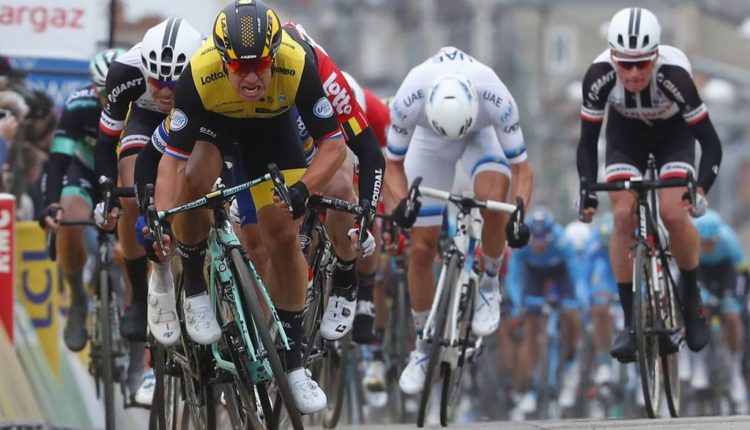 RBA/AFP – Dylan Groenewegen powered out of the pack to win a bunch sprint by a clear bike length on Monday to clinch victory in stage two of the Paris-Nice race as the Dutch speedster starts to mark himself out as a man to watch.

Frenchman Arnaud Demare, the winner of Sunday’s dramatic four-way photo finish, retains the overall lead with the time gap and points bonus earned with a slog up the cobbled hill before the stage one finish. Demare, the 26-year-old French champion, was in the mix again Monday but ended fifth, although he was cheered along much of the 187.5km route in his race leader’s yellow jersey.

The 24-year-old Groenewegen is making a name for himself as the season progresses and this was his fifth race win of the season, easily bursting clear of big shots such as Italy’s Elia Viviani and the German stalwart Andre Greipel, who came second and third here. 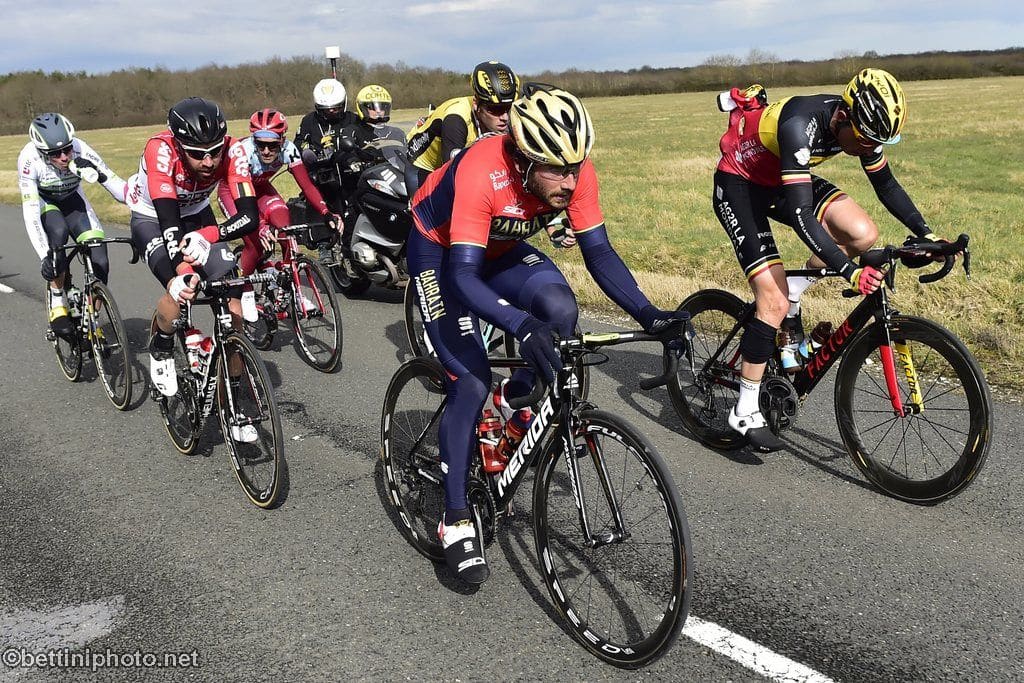 Groenewegen won the final stage of the 2017 Tour de France and is scheduled to race the Grande Boucle again this season. Team Emirates leader the Portuguese climber Rui Costa, who fell twice on Sunday and early on the stage Monday, pulled out after his right knee gave him too much pain.

Tuesday’s 210km stage from Bourges to Chatel-Guyon in the Puy-de-Dome region may end up going to a sprinter again but it is far from certain. With a category three climb followed by a sharp, tricky descent some 20km from home, it may be too tempting for the powerful rollers amongst the peloton to resist a late bid.

Over the five remaining stages there is a time trial and three days featuring significant climbing, including the final day 110km run around Nice. Team Sky have dominated this high-profile spring stage race since 2012 and while reigning champion Sergio Henao of Colombia is targeting his own personal treble, Dutchman Wout Poels is strongly fancied in the absence of Chris Froome.

The pair trail leader Demare by 15 seconds in the overall standings. 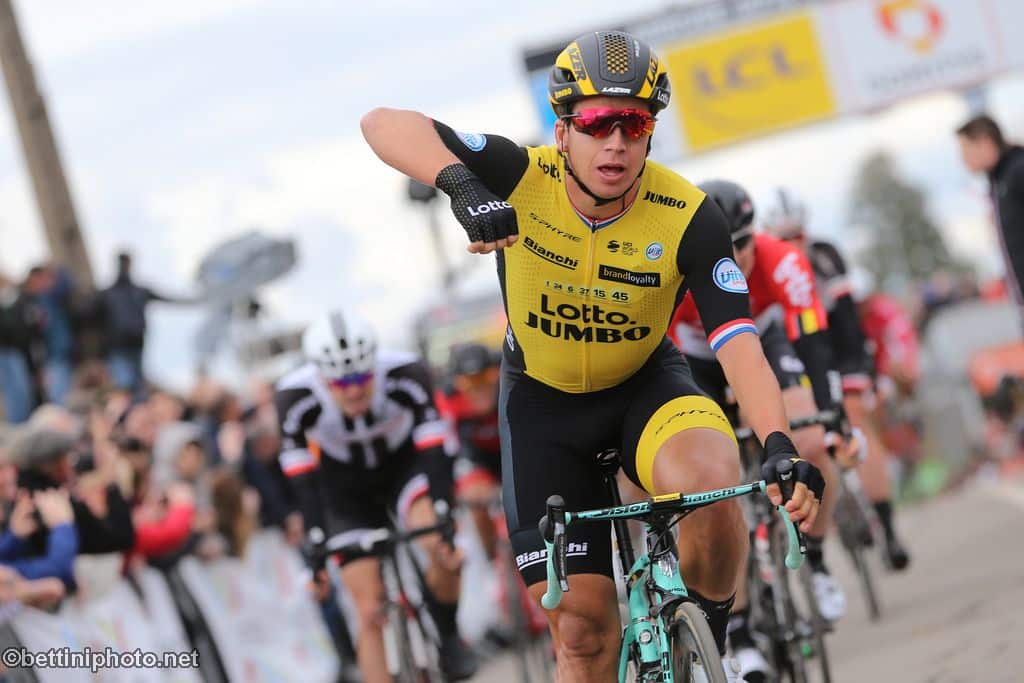