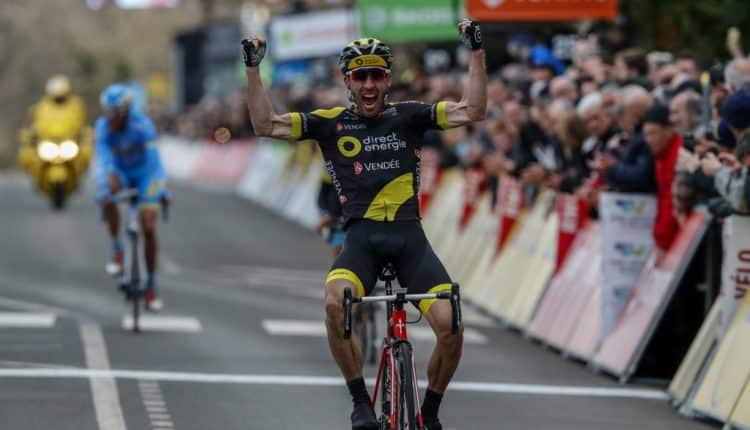 RBA/AFP – Frenchman Jonathan Hivert won stage three of the Paris-Nice on Tuesday as another rider from an escape trio that beat the peloton home by 40 seconds, Luis Leon Sanchez, took the overall lead.

Hivert, Sanchez and Remy Di Gregorio took advantage of a late climb and a sharp tricky descent 20km from home to capitalise on their break in the 210km run to Chatel-Guyon in Puy-de-Dome.

Frenchman Arnaud Demare was fourth as he won the bunch sprint in the chasing peloton.

Wednesday’s stage is an 18.4km individual time-trial around Saint-Etienne before several days of climbing culminate in Nice on Sunday. 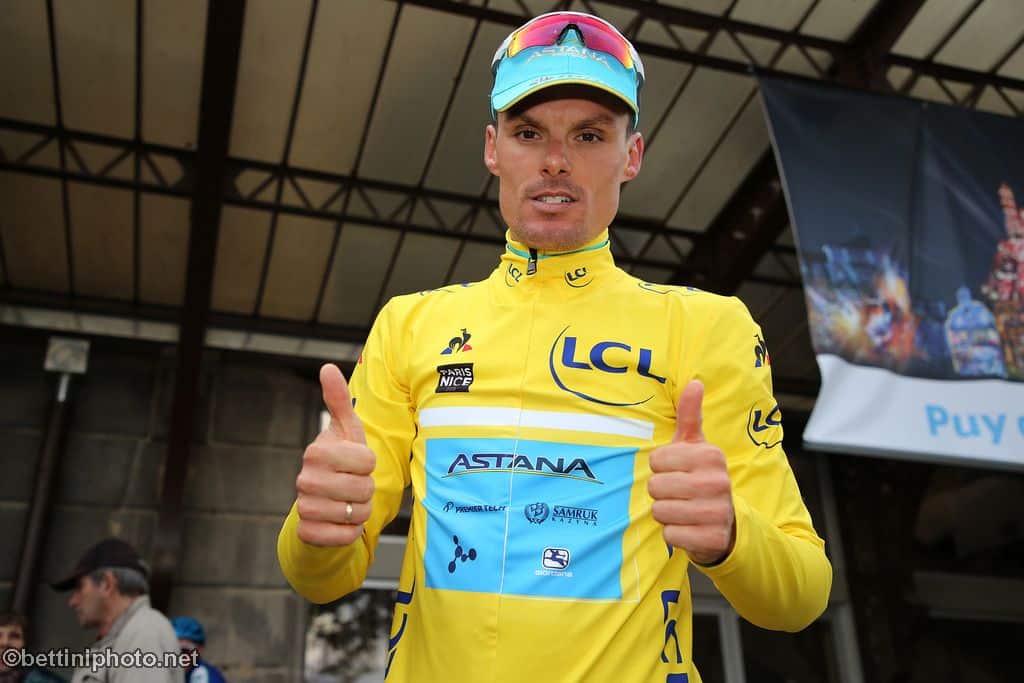