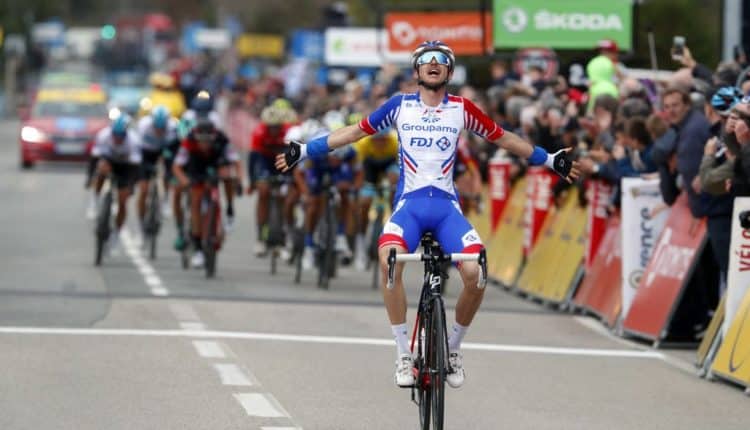 Spaniard Luis Leon Sanchez of Astana kept the leader’s yellow jersey with two days left. Molard attacked 1,400 metres from the finish and pulled away on the final climb to finish two seconds ahead of the group of a powerful group that was led in by Belgian Tim Wellens (Lotto-Soudal) with Frenchman Julian Alaphilippe (Quick Step) third.

Molard scored the fourth French victory in the six days of the race. “The French are doing well in this Paris-Nice,” Molard said. “There are two days left and Alaphilippe is well placed in the general.”

At 28, Molard won a stage in a World Tour event for the first time. He is based in nearby Antibes and was able to call on local knowledge. “I live a 30-minute bike ride away, I’ve been here dozens of times, these are my training routes,”, Molard said.

Poels was second overall crashed on the descent of La Colle-sur-Loup having stormed Wednesday’s time trial but fell with less than 10km to race. He was later diagnosed with a fractured left collarbone. “Left thoracic trauma, left clavicle fracture, left knee wound,” the Paris-Nice medical service said, adding that Poels was evacuated to a regional hospital for a complementary assessment.

“Poels was ahead of me on the descent and we were all going fast when he fell on a corner. It’s a real shame to see him go like that, I hope he gets over it soon,” overall leader Sanchez explained afterwards. In the overall classification, Sanchez leads Alaphilippe by 22 seconds.

There were two notable casualties before the stage began. Sprinter Nacer Bouhanni, a Frenchman tweeted that he was dropping out because he was ill and John Degenkolb, a German with Trek Sagafredo, said he had bronchitis. Saturday’s 175-kilometre seventh stage ends with a 16.3-kilometre climb to the ski resort of Valdeblore La Colmiane. 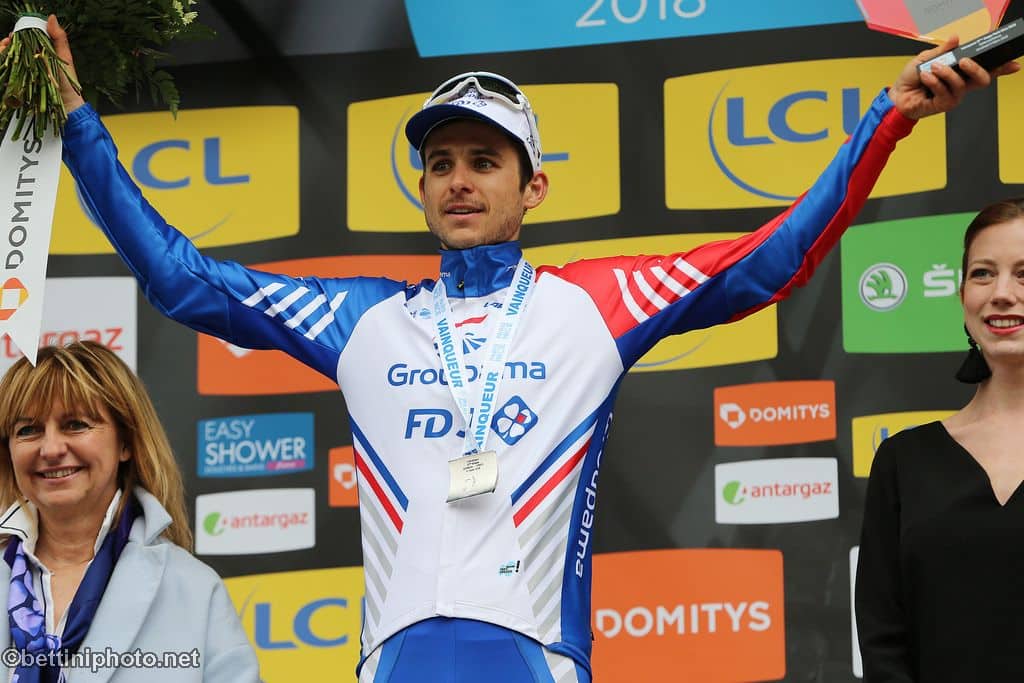