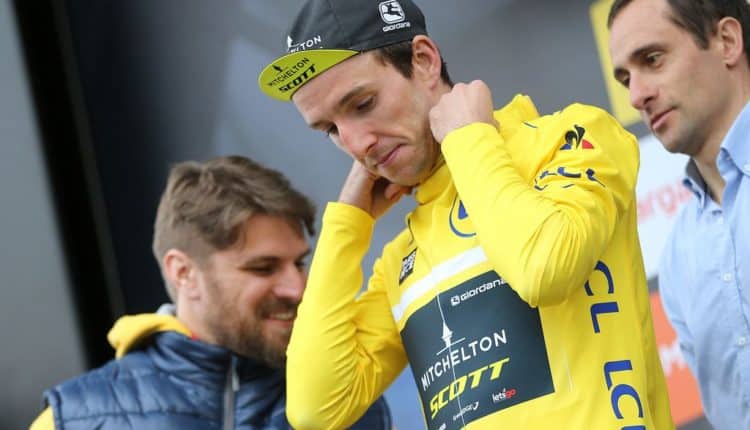 RBA/AFP – Simon Yates showed his tour-riding calibre on Saturday when he reached the snow-capped summit finish at La Colmiane alone to take the Paris Nice. yellow jersey with one stage left.

Yates finished seventh in the Tour de France last year and the way he left his rivals on the final climb here hints there is more to come from the Briton. The slightly built climber riding for Australian team Mitchelton arrived at the summit finish eight seconds clear of the Belgian Dylan Teuns and Spain’s Ion Izagirre, the only men able to keep up with him on the steeper slopes.

Team Sky’s Sergio Henao was 46 seconds behind and Jakob Fuglsang of Astana 48, while overnight leader Luis Leon Sanchez, also with Astana, ran out of gas six kilometres from home.

The 25-year-old Yates leads brothers Ion and Gorka Izagirre by 11sec while and 12sec while Wellens is fourth at 13sec. Sunday’s 110km run around Nice features a foray into the surrounding rolling hills as Yates pursues a career milestone victory. 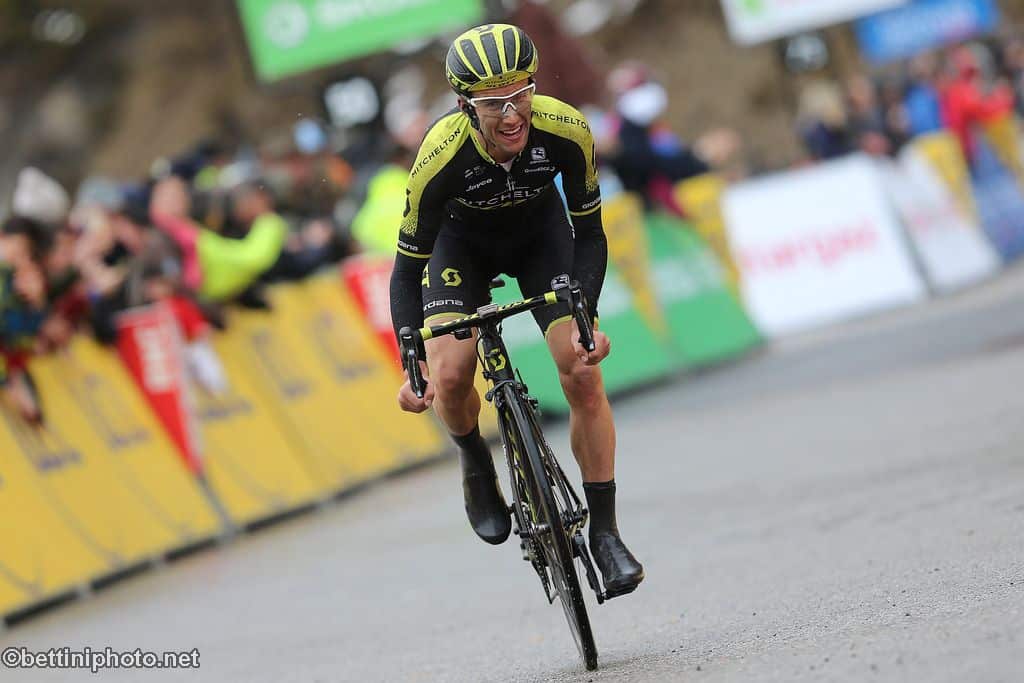 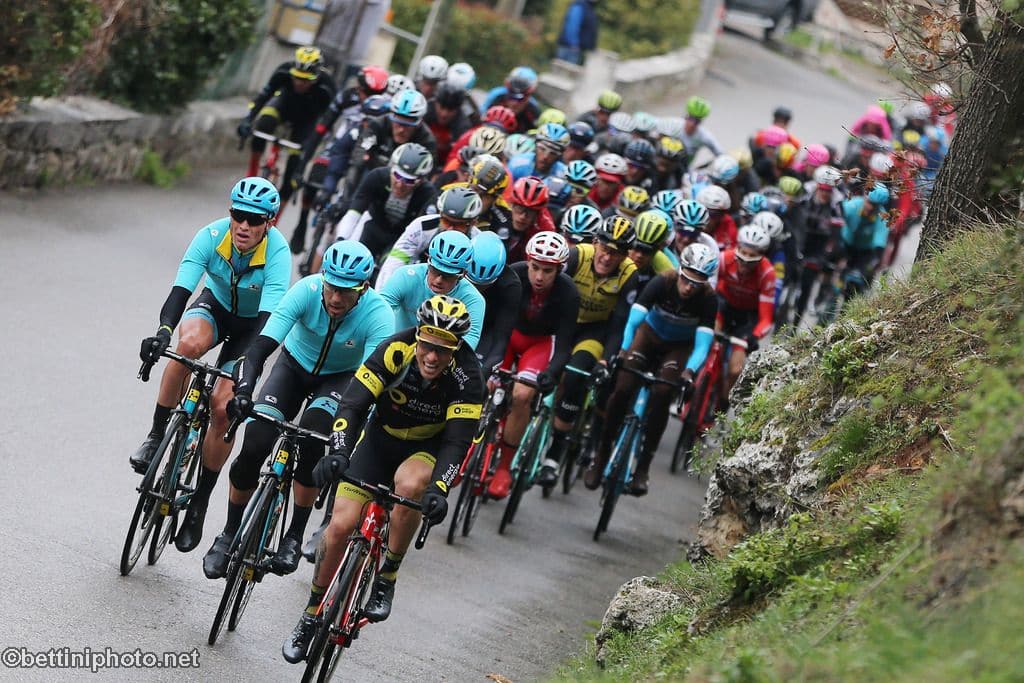