Wout Poels makes his statement during the individual time trial 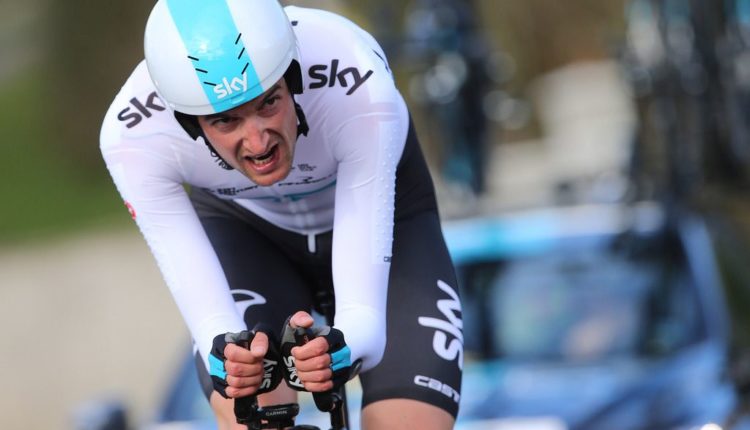 RBA/AFP – Wout Poels made a statement of intent by winning Wednesday’s individual time-trial at the Paris-Nice stage race as Luis Leon Sanchez retained the overall lead.

Poels, who was second overall at last month’s Ruta del Sol, is gearing up for a potentially pivotal role with Team Sky this year. The Dutchman could find himself leading the team at May’s Giro d’Italia or the Tour de France in July if reigning champion Chris Froome is banned over an abnormal doping test result he gave at last year’s Vuelta a Espana.

“I hope it will be sorted out as quickly as possible, especially for Chris,” said Poels. “I’m concentrating on the Giro, to help Chris at the Giro.”

Poels finished the hilly 18.4km fourth stage from La Fouillouse to Saint-Etienne in 25min 33sec to beat Spaniard Marc Soler by 11sec with France’s Julian Alaphilippe a further five seconds back. “It’s my first win in the World Tour in a TT so I’m really happy with that,” Poels said.

Poels is now second overall at 15sec behind Sanchez, who was part of Tuesday’s successful breakaway. Alaphilippe is third at 26sec. Sky have won Paris-Nice in five of the last six years and reigning champion Sergio Henao was ninth on the day, 33sec behind Poels and now sits ninth overall at 48sec.

He and Poels are joint leaders for Sky in the race. “We still have a few cards to play, I’m up on GC and Sergio is still doing good, so I think we can make a nice plan to go for the (yellow) jersey,” added Poels.

“It’s always easier when you have a few guys up at the front.” Thursday’s fifth stage is a 165km run from Salon-de-Provence to Sisteron. 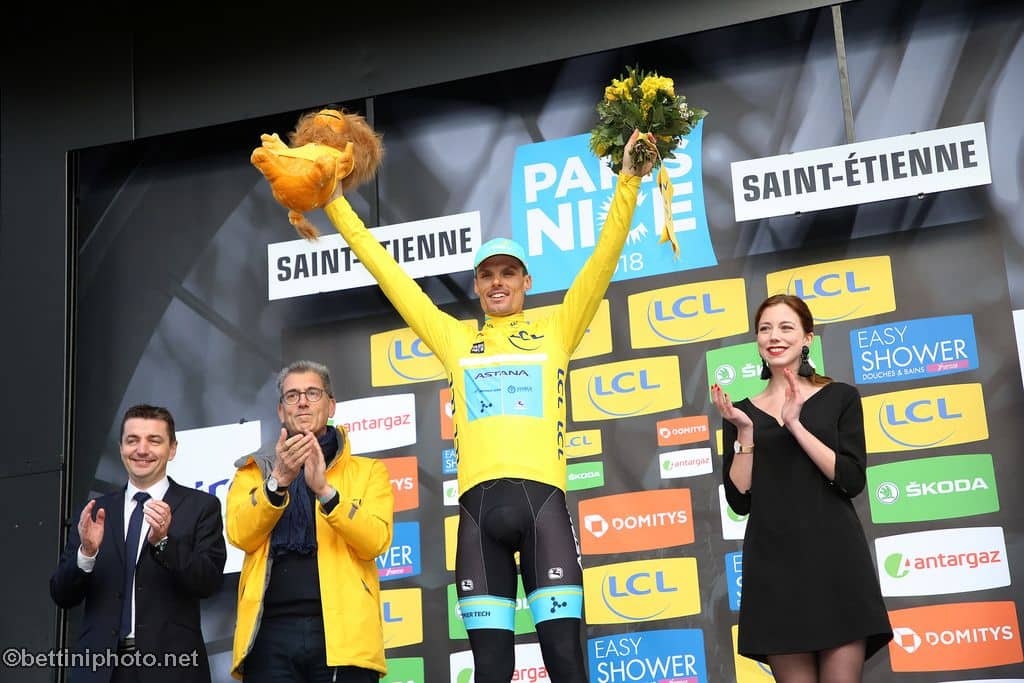