Tour de France states that the kisses are a "sexist stereotype" 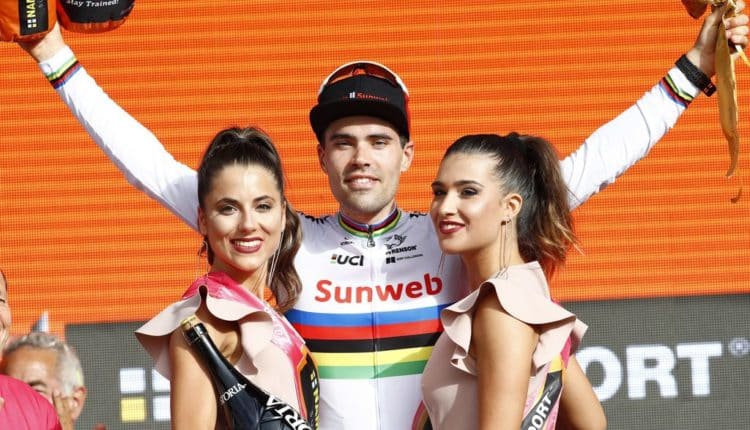 RBA/AFP – Paris authorities want to ditch “bimbo” podium girl kisses for the winner of the Tour de France, saying it was a “sexist stereotype.”

Following the lead of Vuelta a Espana which phased out podium girls last year, the Paris city council voted the measure and wants young sports champions to greet the winner instead.

Podium girls are “a sign of a permanent sexist stereotype which we do not want in 2018,” said Fadiha Mehal, presenting the proposal to the council. “It is no longer acceptable that women are associated as bimbos,” she said. Mehal said authorities would be asking Sports Minister Laura Flessel and the event’s organisers to take necessary action.

It’s a “remnant from another era,” said Helene Bidard, the number two official in charge of fighting discrimination in Paris mayor Anne Hidalgo’s office. She stressed that images of the Tour de France winner were aired and seen in “hundreds of countries.”

In January, the Liberty Media group behind Formula 1, announced it would no longer employ female promotional models on the starting grid because it did not “resonate” with its brand values. 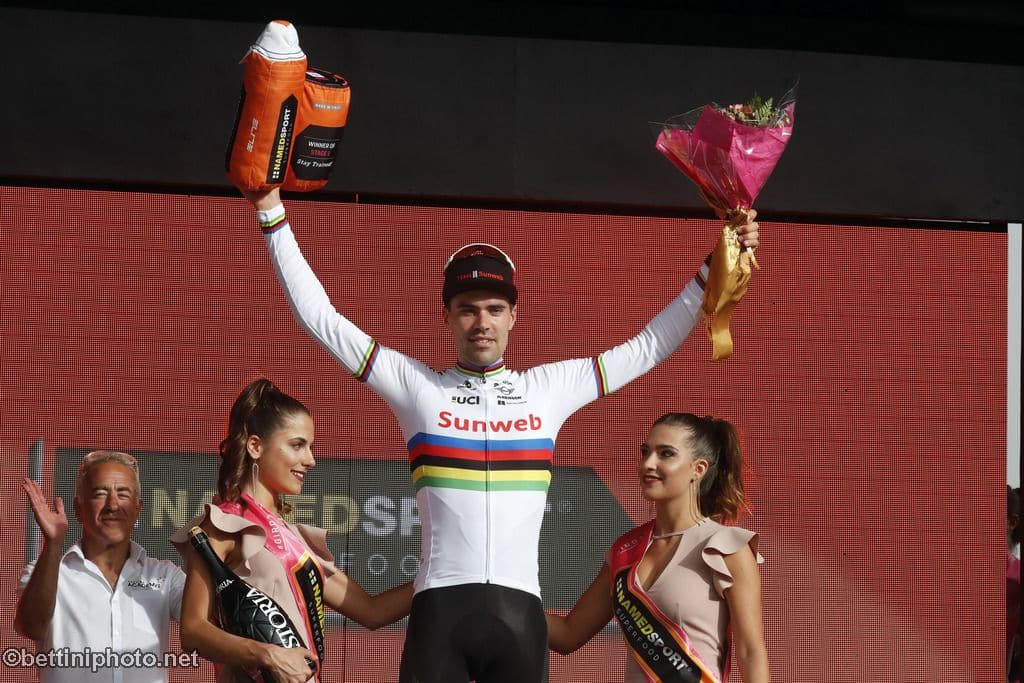