Paris -Roubaix Gets The Trains To Run On Time 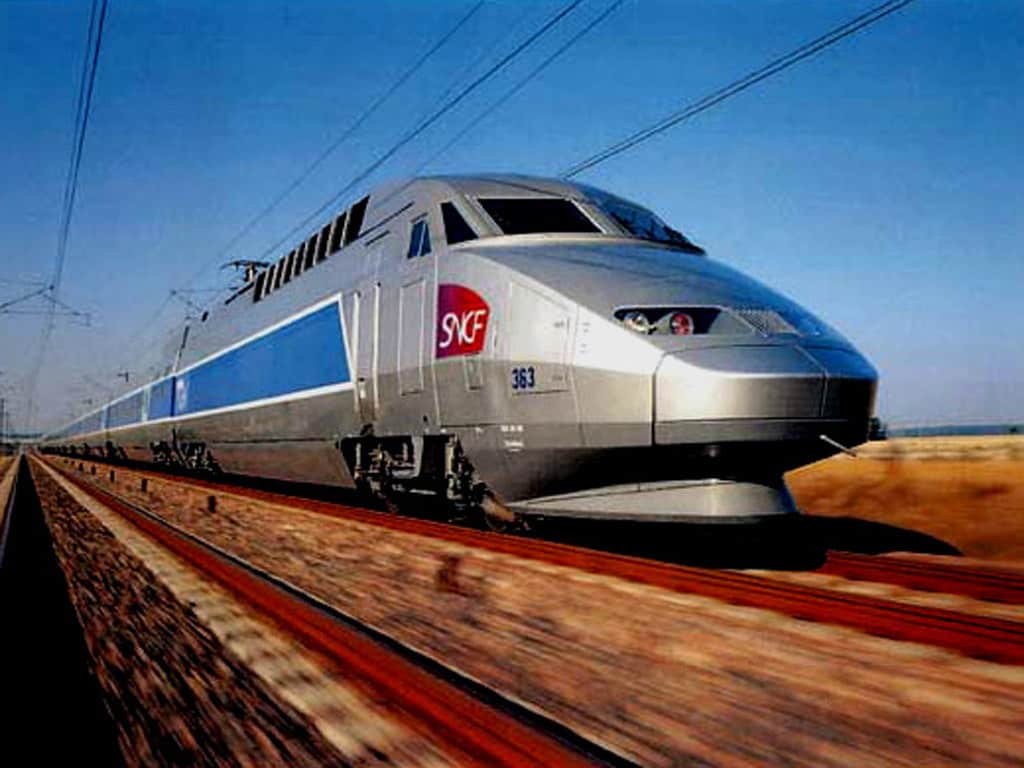 Organizers of the Paris-Roubaix cycling classic said Tuesday they have changed the times of this weekend’s race to avoid last year’s fiasco where riders passed through a railway crossing after the barriers had come down.

Sunday’s ‘Hell of the North’ is the third of the year’s ‘Monument’ one-day
classics and one of the most prestigious races on cycling’s calendar.

“We’ve decided to move the start time to avoid repeating what happened last year with a train passing at the same time as the peloton,” said race director Thierry Gouvenou.

“But if weather conditions are difficult we’ll start earlier at 10:30,” he
continued. “If they are favourable it will be 10:50. A decision will be made on
Saturday afternoon after a meeting of the teams’ sporting directors.”
Last year’s incident took place as the main peloton reached a level-crossing shortly at Waller crossing, 87km from the finish line. The lights had turned red by the time the main peloton approached, although the front end of the bunch made it through before the barriers were lowered, just before the approach of a high-speed TGV.

The SNCF company made an official complaint to French prosecutors saying the action had risked a deadly tragedy. “It’s very complicated,” said Gouvenou. “When we start to change the schedules to be comfortable on the Arenberg crossing, we’re a lot less comfortable on the one that is 10km from the finish line. We’re closer to a Nostradamus prediction than science.”

“Compared to last year, the regulation of the International Cycling Union
(UCI) have been clarified. It stipulates precisely what a closed level
crossing is, on the first ring or flashing light signal, even if the barriers
are not lowered.”

In such cases, a new start will be given to the peloton with the discrepancies registered at the time of the stop.

Your GPS Speedometer Has Arrived