Paris-Roubaix has been postponed due to the Covid-19 pandemic, the International Cycling Union said Thursday. The French cycling classic was originally scheduled for Sunday, April 11. Known as the ‘Hell of the North’ and contested over old cobbled mining roads, Paris Roubaix has been rescheduled for October 3.

First staged in 1896, the Paris-Roubaix was cancelled last year for the first time since 1942 during World War II.

The postponement comes a day after French President Emmanuel Macron announced new coronavirus restrictions would be tightened and put into place across the country. Schools will also be closed, following a sharp rise in infections in France which have been running at more than 40,000 a day.

Like the Tour de France, the Paris-Roubaix usually attracts large crowds of spectators and draws in high television figures in France. Until last year, the only cancellations of the race were between 1915-1918 and 1940-1942. 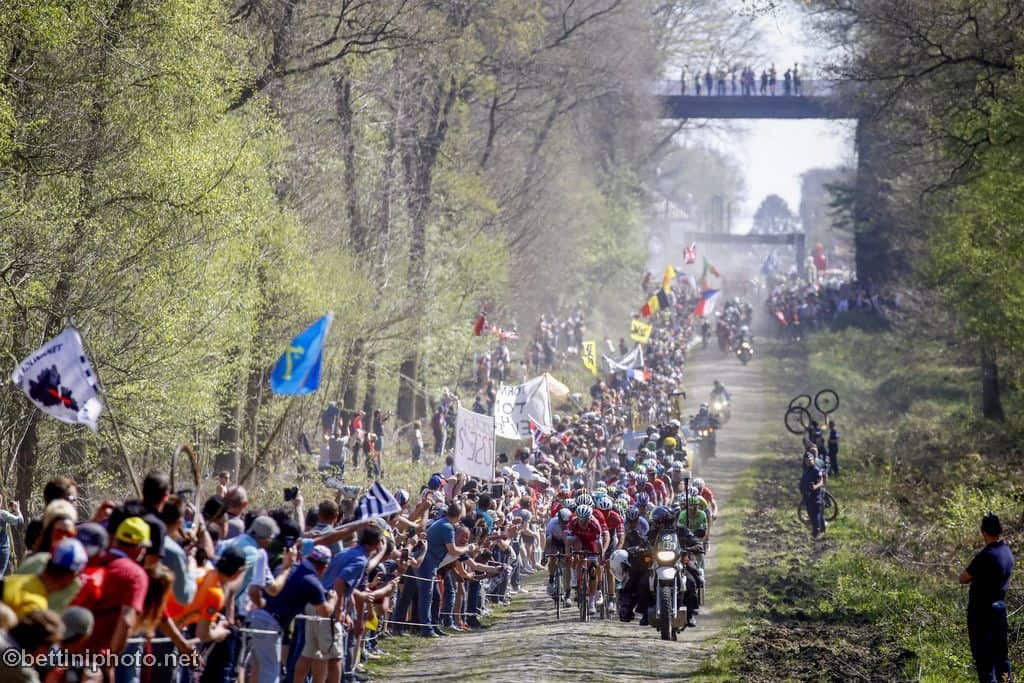