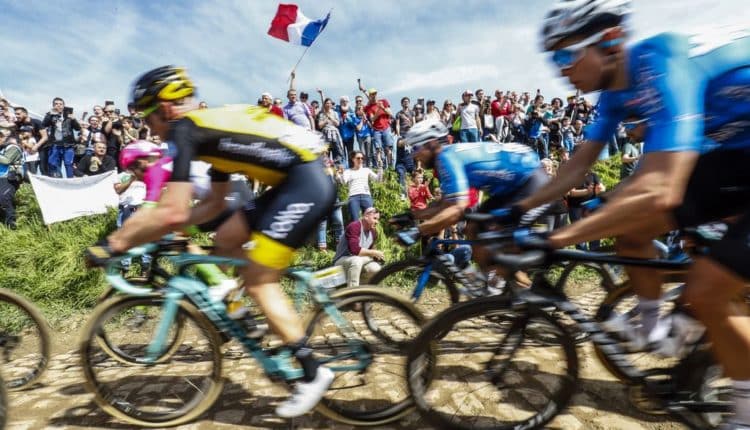 RBA/AFP – World champion Peter Sagan left his rivals in the dust on Sunday after a break from 55km out saw him clinch a jaw dropping victory in the 257km Paris-Roubaix classic.

The 28-year-old Slovak outsprinted Swiss champion Silvan Dillier, the last survivor from an earlier break, in the iconic outdoor velodrome in Roubaix after 5hrs 54mins 06sec in the saddle. Last week’s Tour of Flanders winner Niki Terpstra was third at 57sec and 2017 champion Greg Van Avermaet fourth at 1:34.

Victory in the ‘Hell of the North’ was a second prestigious ‘Monument’ one-day classic success for Sagan, who won the Tour of Flanders in 2016 and has three consecutive world titles.

“I feel amazing, I’m so tired, but I was involved in no crashes, had no flat tyres and I just kept going,” said Sagan, who at one point was caught on camera using an Allen key to make some on board repairs as he cycled along at more than 40km/h. Dillier said his very participation at the race had been in doubt and said that without Sagan alongside him, he would never have secured such an impressive result.

“I broke a finger recently and didn’t think I’d make Paris-Roubaix because of that,” he said. “Sagan is an angel and devil in the same person — an angel because he took me with him and a devil because I had to go man-to-man with him. “Congratulations to him.” 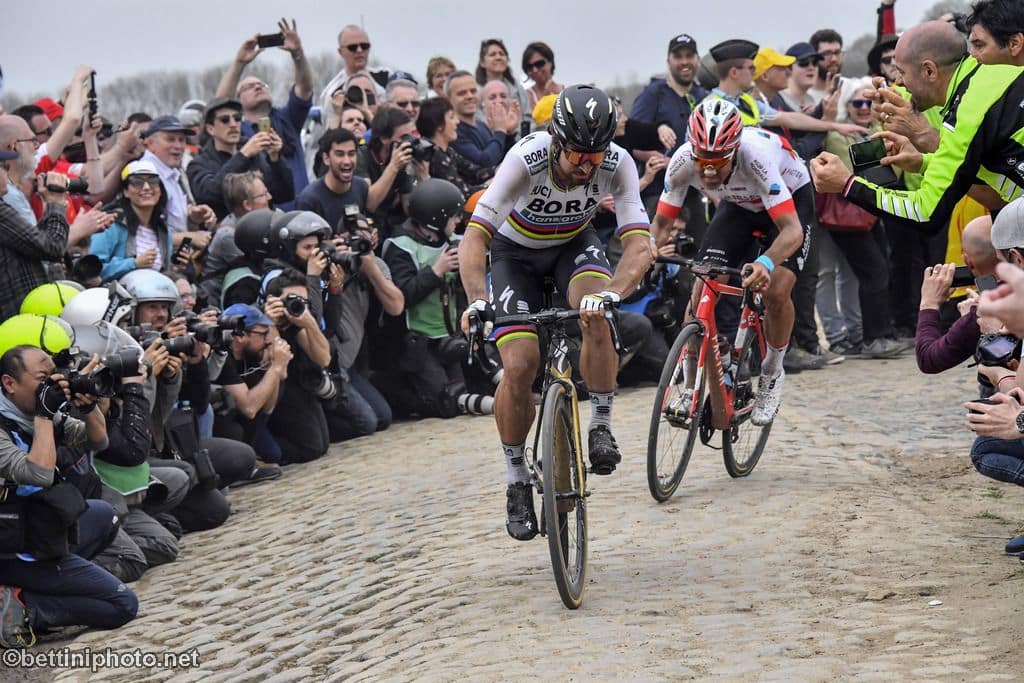 Known for his rapid finishing, Sagan has often paid for his reputation as rivals have sought to neutralise his famed kick for the line by leaving him behind with their own daring long-range bids for glory. But this time, he had no intention of playing to the sound of anyone else’s drum and launched his victory bid with a blistering attack from 55km out on one of the 29 cobbled sections totalling more than 54km in length.

He soon stretched out a lead of more than 30-seconds over his main rivals for victory as he bounced over the cobbles. Sagan latched onto an earlier break and soon made up a three-man group alongside Belgian Jelle Wallays and Dillier. With 20km to go Wallays had dropped off as Sagan upped the pace and the breakaway duo pushed their lead out to 1:30.

Van Avermaet and Tersptra were slow to react and when they did they dragged the gap back down to under a minute with 13km to go. But the chase stalled there as Sagan and Dillier dug in to ensure they had enough leeway to contest a two-up sprint finish, that Sagan was always likely to win.

Typically, the cobbles played havoc with the peloton as a number of crashes brought down riders despite the race setting off on a glorious, dry spring morning. Belgian Michael Goolaerts was airlifted to hospital in Lille in a serious condition after being knocked unconscious in a heavy crash, according to French emergency services. 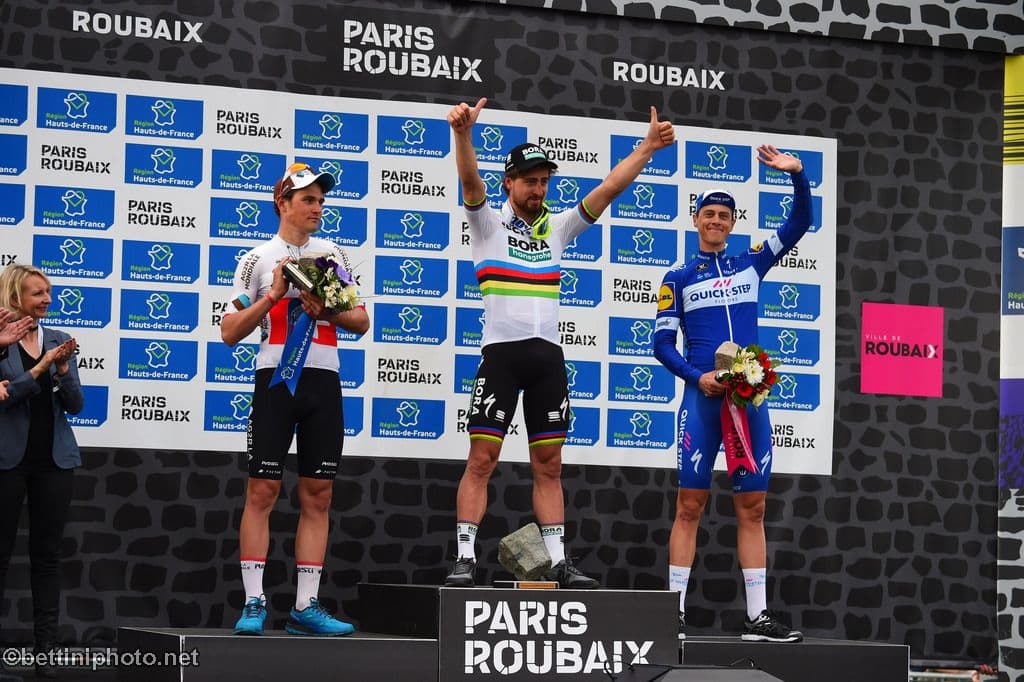 World Champs Wrap: The Day After the Deluge