Parlee E-Bay Auction For a Good Cause 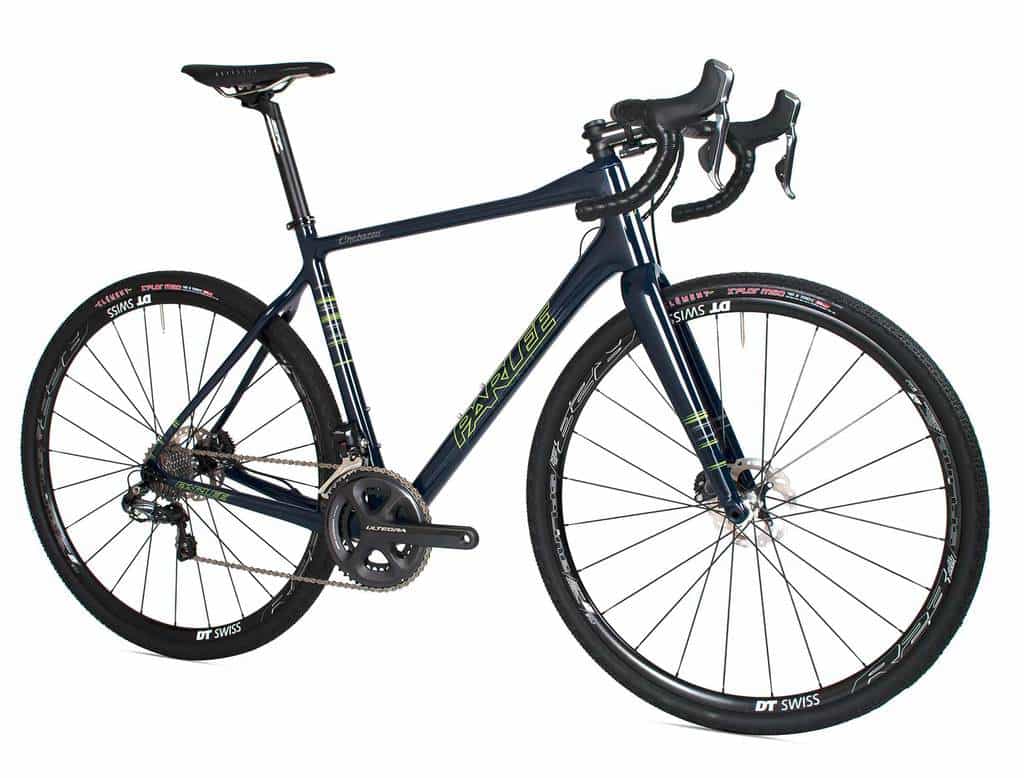 Champion System is proud to announce the auction of a SRAM-equipped Parlee Cycles Chebacca model, the proceeds of which will benefit World Bicycle Relief (see link below).

Champion System’s support of WBR began at last year’s Interbike tradeshow where the global custom technical clothing maker partnered with the original cast of Breaking Away as they presented the coveted International Cyclist of the Year awards to Chris Froome and Pauline Ferrand-Prevot. Proceeds from the company’s replica “Cutters” jersey were donated to the organization with subsequent contributions netting WBR over $3,100 to date.

Already underway, the auction ends at 4pm EDT on Friday, May 20th with 100% of the proceeds flowing directly to World Bicycle Relief. It’s the company’s hope that the auction’s revenue will aide WBR in their continuing efforts to provide low-cost, high-quality bicycles to individuals, organizations and communities of need throughout developing countries across the globe.

In advance of the upcoming Amgen Tour of California where Champion System serves as the race’s exclusive jersey partner, the company is encouraging its supporters, ambassadors and fans to visit the eBay auction site in order to bid, or to help spread awareness of the fundraiser socially or via email.

The Parlee Chebacco is a handcrafted, 100% carbon fiber frame offering a smooth, stable ride at speed. It’s ideal for gravel grinding, cyclocross racing, or commuting through the urban jungle. Delivering remarkable versatility, the Chebacco comes equipped with disc brakes, wide tire clearance (up to 40mm) and hidden fender mounts front and rear. The lightweight Chebacco frame up for auction is paired with a SRAM Force1 Hydro Group, Zipp 30 Course disc brake wheels and a Zipp Service Course SL cockpit. Find out more at the link below.