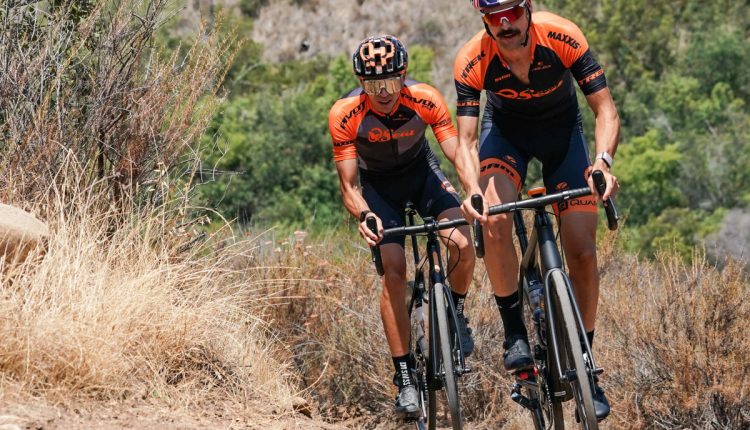 With it’s rich purse and inclusion of mixed (gravel and mountain bike) events, the LifeTime GP Series has without a doubt been the most significant push to the off-road race scene in years. And now, following the Leadville mountain bike race and following day’s  SBT gravel race there are just two events left; Wisconsin’s  Chequamegon  mountain bike race and the Big Sugar gravel event in Bentonville, AR.

For Payson McElveen the 2022 season has been fraught with drama and recovery after he crashed hard at the Mid-South gravel race in March. With a broken wrist the result, his whole season was thrown into doubt, but the Allied Cycle/Orange Seal/Red Bull rider fought hard to come back. And it was at Unbound Gravel that his comeback began followed by a strong third place finish at SBT Gravel.

REMEMBER WHEN
And speaking of famously mustachioed racer, we still remember the days when Payson McElveen first came to gravel in Emporia and  RBA was there to interview the already popular when he showed up in Emporia, Kansas.