Turning her life around 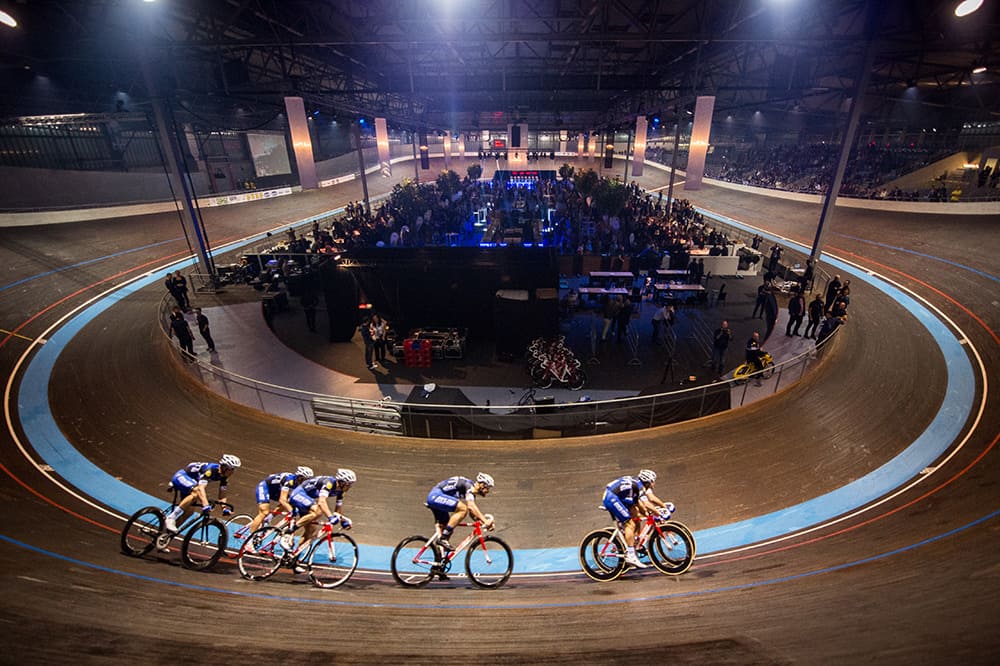 British cyclist Pendleton has suffered with mental health issues in the past and she has exposed just how bleak the situation became. 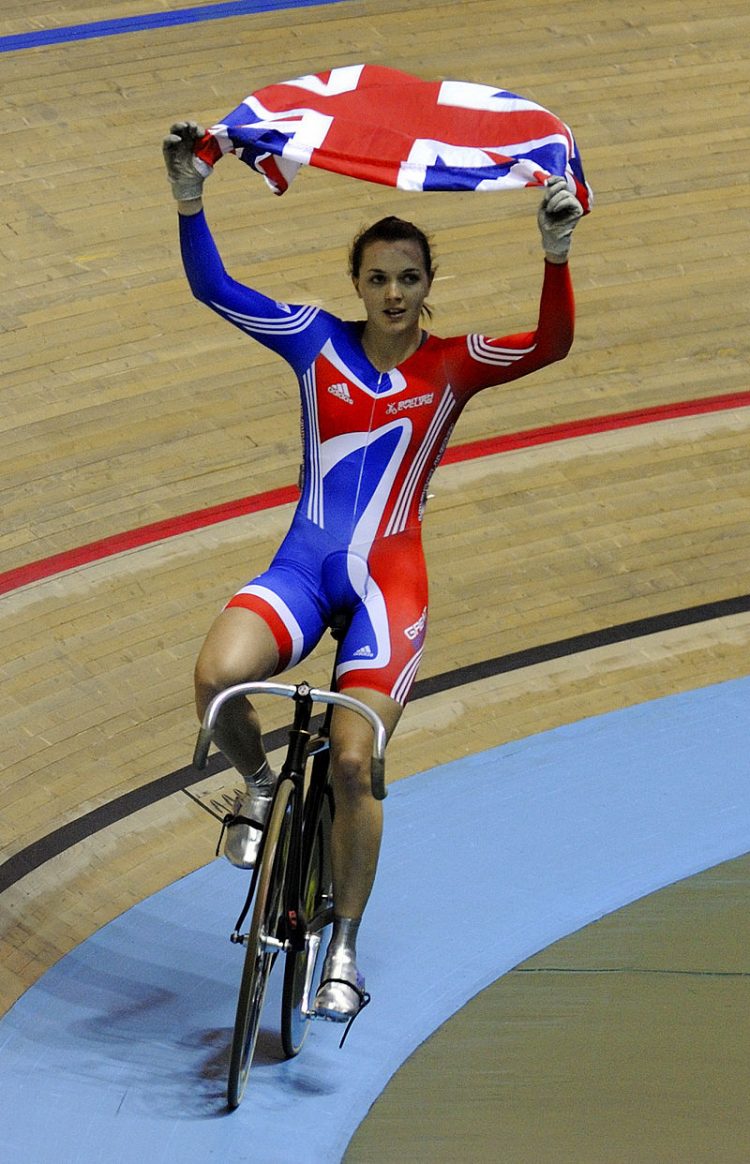 The 38-year-old, who retired from cycling after winning gold at the London 2012 Olympics, was diagnosed with severe depression after returning home from an aborted charity climb of Mount Everest.

She also separated from Scott Gardner, her husband for five years, in 2018, saying the couple had “grown apart”.

“I had accumulated one-and-half times the dose of drugs to kill myself,” Pendleton told the Daily Telegraph.

“I had it there, in front of me, and I knew how much it would take. And how long I would have to be left for it definitely to work.

“It wasn’t even like I was really upset about it. I just felt numb.

“I felt horribly guilty for even considering it (killing herself).

“I said to my mum: ‘Please would you forgive me (if I killed myself)?’

Obviously, it was very upsetting for her to hear that.

“But I really wanted my family to be able to forgive me. Because… I wouldn’t do it to hurt them on purpose. You just can’t understand how much I was suffering on the inside.”

After suffering a panic attack at a friend’s house, Pendleton sought help.   She also turned to former British Cycling psychiatrist Steve Peters, who she telephoned during her darkest moment.

“I remember lying there with tears rolling down the side of my face. Not really crying, but just feeling a sense of hopelessness. I was so low. So helpless.

“And I just thought: ‘I don’t want to see tomorrow’. I’m so grateful that he (Peters) picked up (her phone call). Because I don’t think I would be here if he hadn’t.”

Pendleton, whose weight had dropped considerably, moved in with her mother in Hertfordshire for a time.

A subsequent holiday in France made her feel she had “turned a corner” before she embarked on a surfing trip to Costa Rica.

“I guess it was a very unconventional thing to do,” she added. “It was against the recommendation of my family and almost everyone else.

“They were like ‘you’re going to travel by yourself. Be on your own. If you feel bad who is going to be there for you?’

“But I just really wanted to do it. To try to find my own way through it. I came back from Costa Rica feeling 50 per cent better.”

It was unconventional to disappear surfing in Costa Rica alone whilst I was suffering with my mental health……It was the best decision I could have made to tackle the way I was feeling, head on with a challenge and a purpose. You can see Monty (the legend and surf guru) in the background. Being in the ocean really helped me feel more like the old me. For that I am so grateful. ❤️ #challenge #surfing #outdoors #onestepatatime #resilience #healingpoweroftheocean #healingpowerofnature #surftherapy #waveproject