2015 winner returns to add to his record stage wins 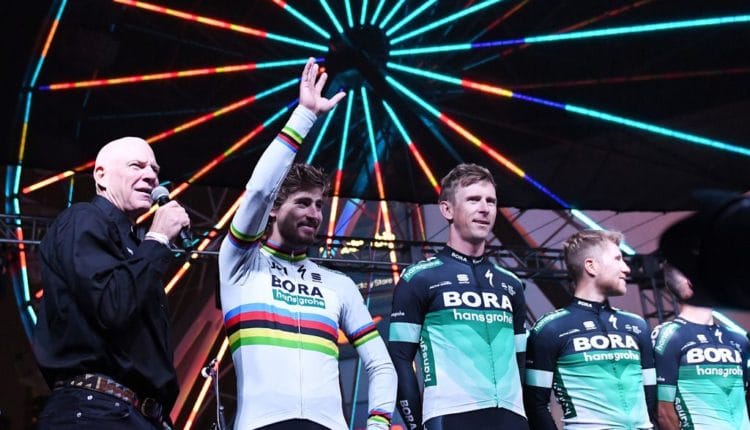 RBA/AFP – World champion Peter Sagan, surprise winner of the 2015 Tour of California, is again among the main attractions for the 2018 edition that starts on Sunday in Long Beach, south of Los Angeles.

The Slovakian’s brash style and history of success in California have made him one of the sport’s best-known names Stateside. There’s even a race named for him, the Sagan Fondo in Truckee, California.

“I love California and am never there long enough,” the Bora team leader said. “My time in the Tour of California is some of the best of my racing season. I really feel at home whenever I’m there.” Sagan has raced in California every year of his pro career and holds the record for California stage wins with 16. That includes a record of five in 2012 and at least one stage every year since 2010.

He’ll be back in action after a break following a spring classics campaign that saw him triumph in the Gent-Wevelgem before mounting an epic break to win the Paris-Roubaix. He’s eager to tackle the race that concludes on Saturday, May 19 in the state capital of Sacramento.

“What keeps me motivated is to do something, and to have fun,” he said. “That is, I think, the best motivation.” But even with 2017 winner George Bennett (LottoNL) of New Zealand opting instead for the Giro d’Italia this year, Sagan likely will have trouble replicating his 2015 triumph — when he edged out France’s Julian Alaphilippe by just three seconds. 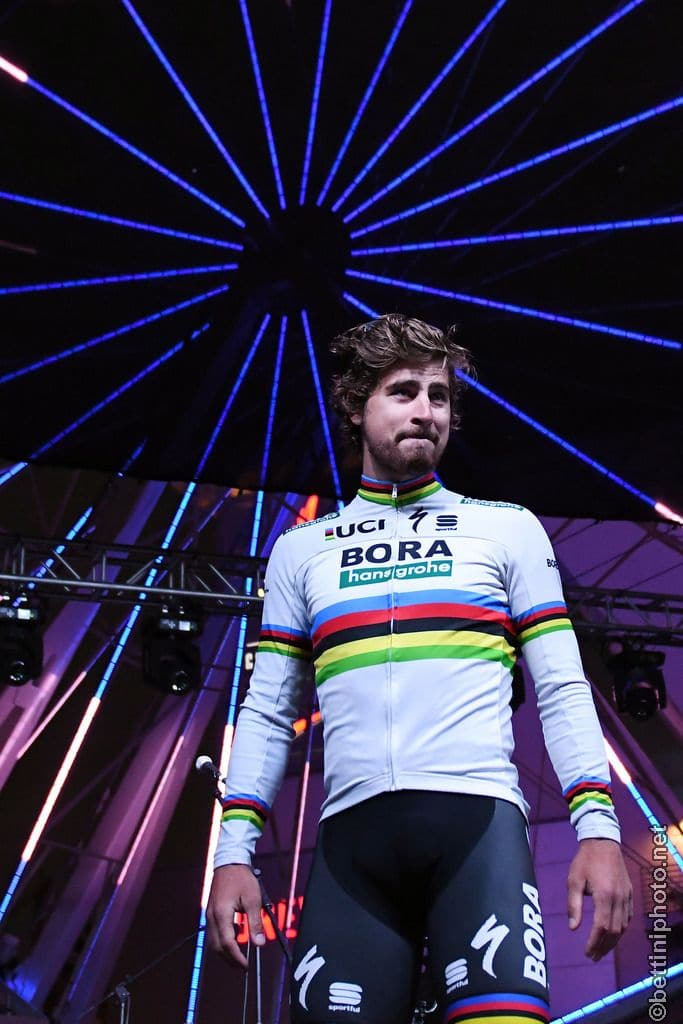