PETER SAGAN OUT OF THE TOUR DE FRANCE WITH INFLAMED KNEE

Lingering pain from the sprint crash

Seven-time winner of the Tour de France green sprint points jersey Peter Sagan dropped out of the 21-day race on Thursday ahead of a flat run to Nimes due to an inflamed knee. One of cycling’s superstars, Sagan was a key rival standing in the way of British ace Mark Cavendish, who can level Eddy Merckx’s all time record for stage wins with victory here on stage 12.

The Slovak fell on stage 3 hurting his knee in a fall in the bunch sprint that put the brakes on his bid for a record eighth Tour de France green jersey bid.

Unfortunately @petosagan couldn't take the start of stage 12 at the @LeTour today due to a knee injury. 😔

All the best and recover well mate! 🤞🍀

“Its a tough decision but an easy decision, because I can’t move my knee,” said the charismatic three-time world champion, who was unable to add to his tally of 12 stage wins on the 2021 edition.

“Two days ago I hit my knee again on a handlebar just when it was getting better, and after yesterday’s climb it got inflamed,” he explained.

“It’s awful to leave the Tour, so now I need to help my knee recover and be ready for the Olympics,” he said.

On a tough and eventful edition of the world’s greatest bike race, Sagan is the 29th rider from 185 to pull out so far.

Sagan won the points classification from 2012-2016 and in 2018 and 2019. On stage three in the same accident Australia’s Calen Ewan, who started the 2021 edition as the man to beat, broke a collar bone and also pulled out. 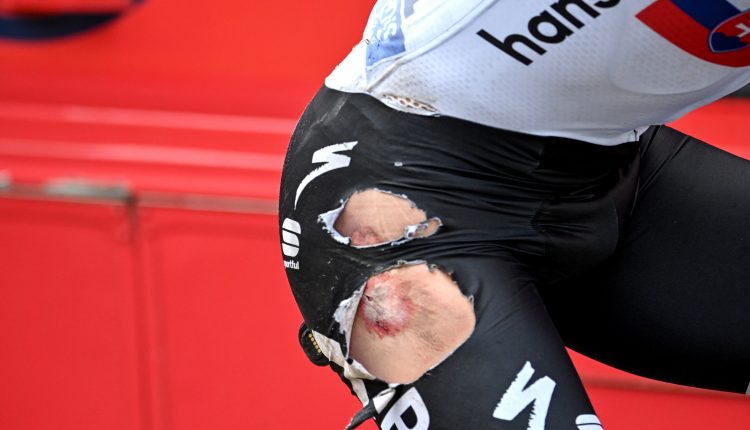 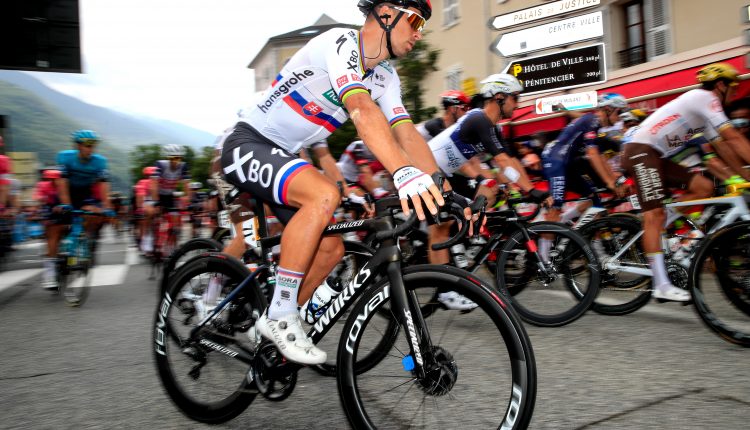 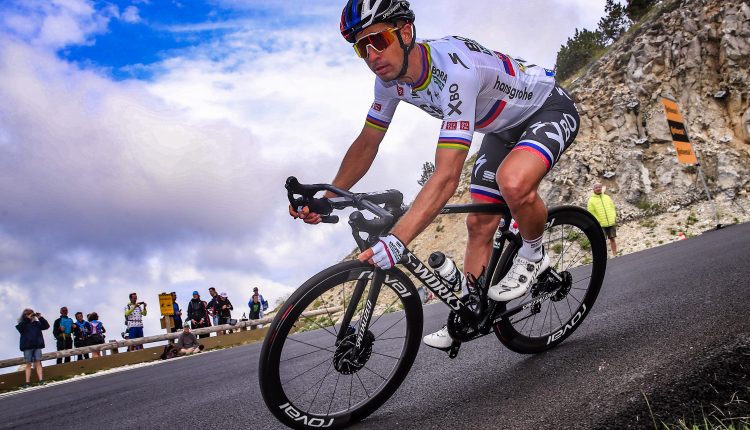