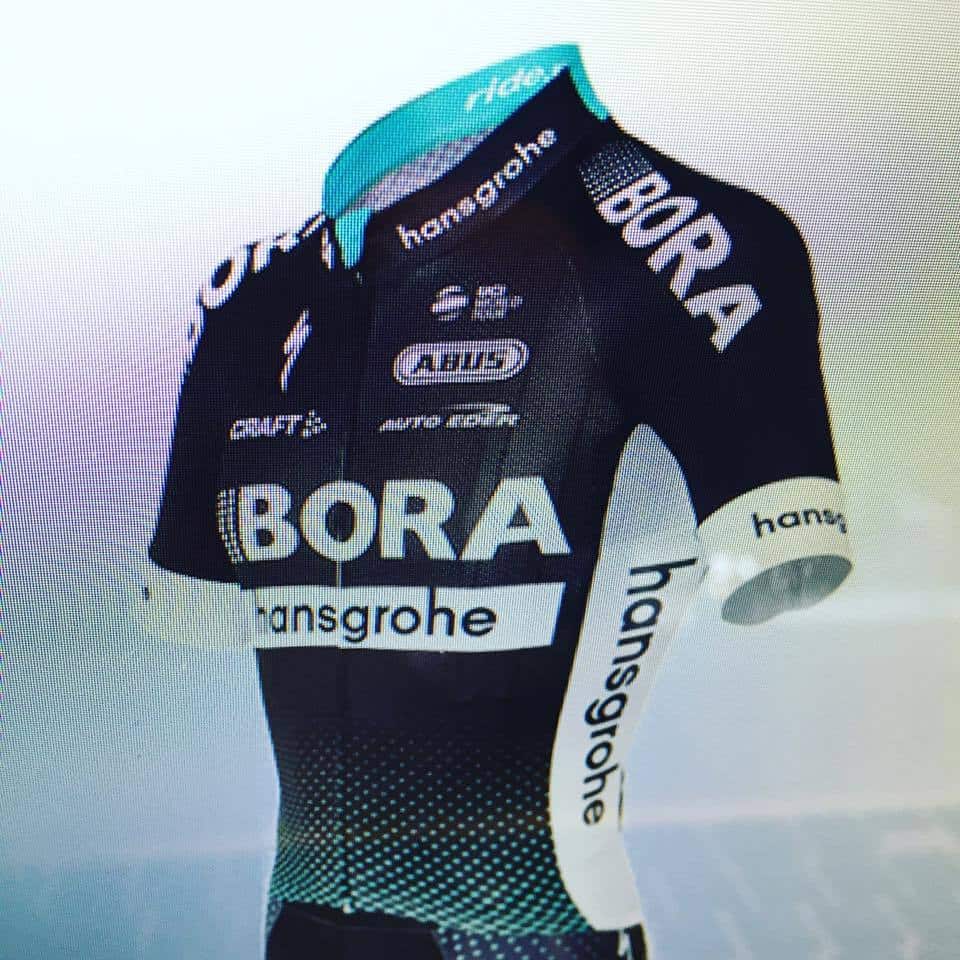 Two-time world champion Peter Sagan said Tuesday he believed his new team could “start a revolution in cycling,” adding he was targeting success this season in the classics and the Tour de France. The 26-year-old Slovakian, who in October retained his world road race title, has joined the German professional cycling team Bora-Hansgrohe and was speaking at the first training camp of the season in the eastern Spanish city of Gandia.

Asked what his special goals were for the next season, Sagan said: “The goal for the next year will be always the same,” pointing to the classic cycle races and Tour de France. Pressed about a possible third world road race title in Norway next September, he responded: “It’s far away from now. I think with this team we can start a revolution in cycling,” he was also quoted as saying in a statement.

Poland’s Rafal Majka, also part of the team, said he would focus on the Tour de France and Spain’s Vuelta next year.  “At the Tour, with Leo (teammate Leopold Konig), myself but also with
Peter, we can play a big role,” he was quoted as saying.

“For Bora-Hansgrohe it will be important how all the new riders integrate into this new team, but what I have seen so far makes me confident that we have found the right team spirit very fast,” he added.