Mark Cavendish won his third stage on the 2021 Tour de France on Tuesday to move within one of Eddy Merckx’s all-time record of 34 wins on Tuesday, but said he is motivated more by inspiring people to overcome difficulties. At the end of a flat run from Albertville to Valence, the 36-year-old Briton edged Belgians Wout van Aert and Jasper Philipsen over the line to also keep a firm grip on the sprint points green jersey with hs 33rd win on the world’s greatest bike race.

Cavendish was a surprise late inclusion on Deceuninck’s Tour roster and has seized his opportunity, ending a five-year barren patch in the race with wins on stages four, six and now 10. Known as the Manx Missile Cavendish was teamless in December before being taken in by former mentor Patrick Lefevere at the Belgian team Cavendish calls home, and where he finally put behind him the after effects of a tiring virus.

“I’ve been blown away by the love and support from around the world,” a beaming Cavendish said.

“People can be inspired by some kind of comeback if you think things are over, if anyone can use that to get inspired that is the greatest joy for me,” said Cavendish, who had Epstein Barr virus. 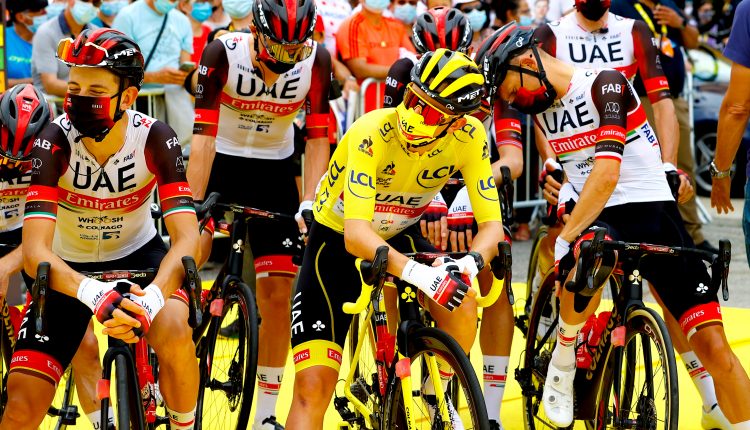 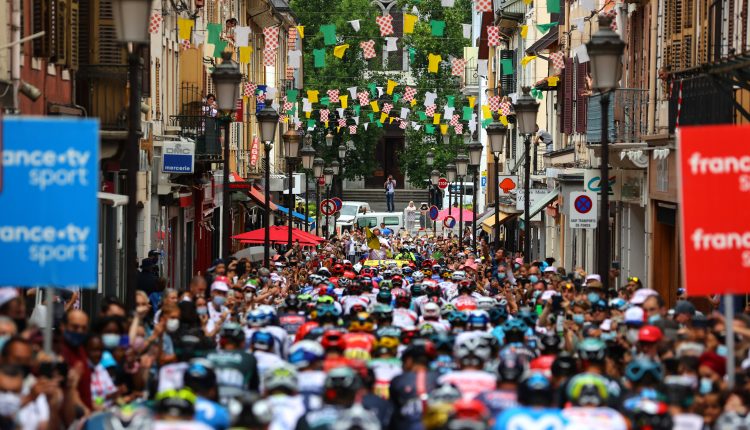 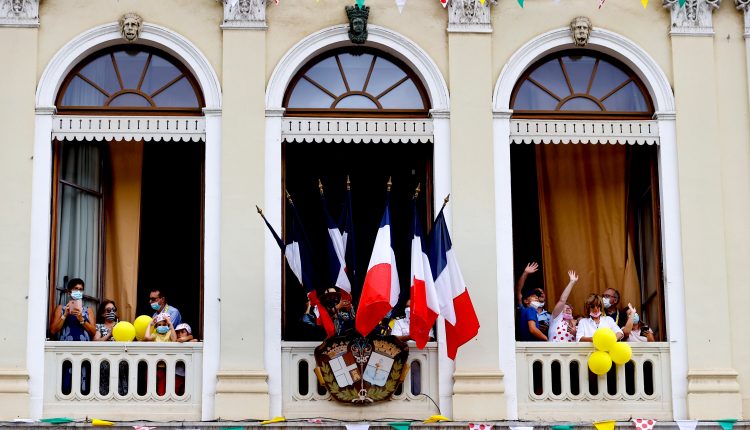 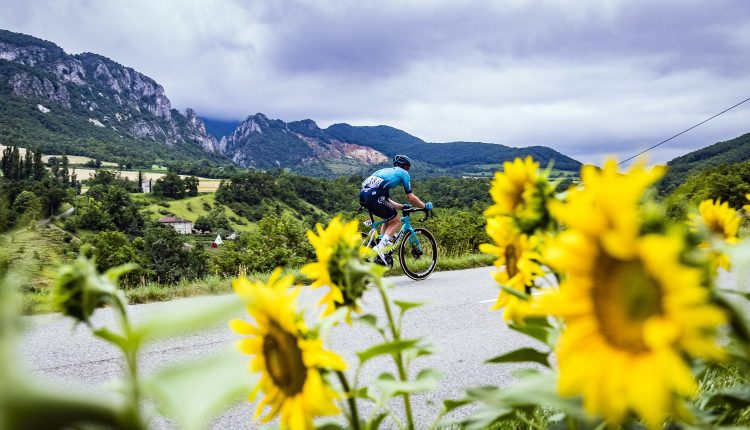 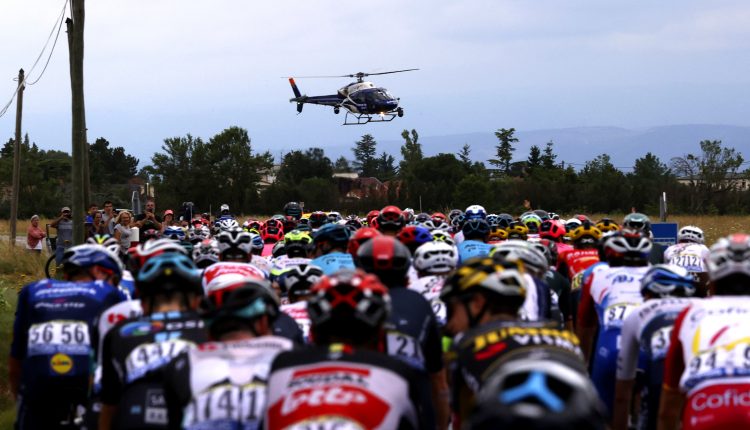 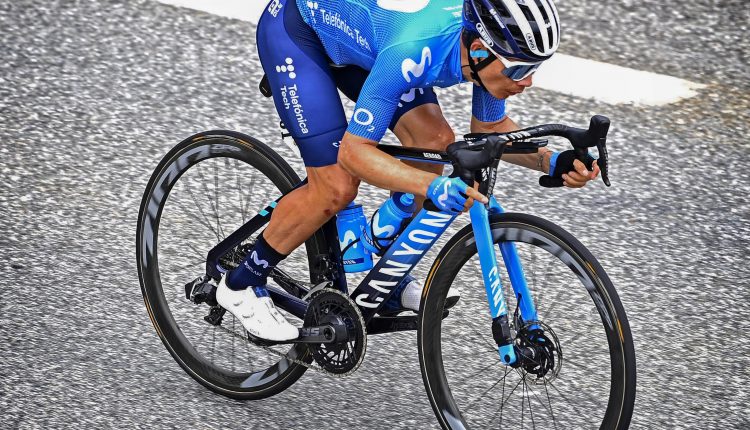 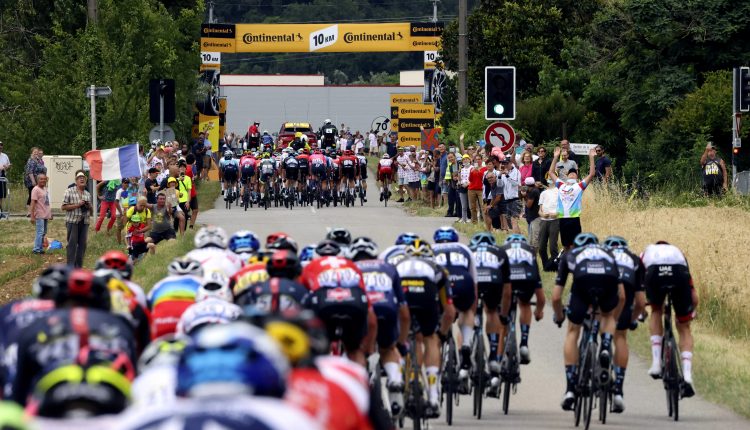 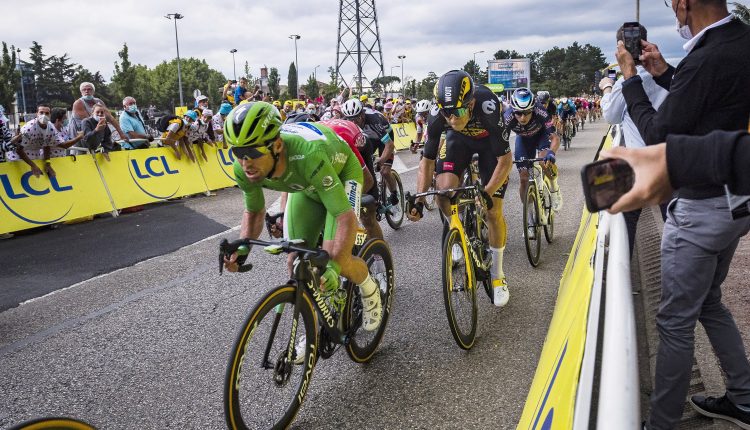 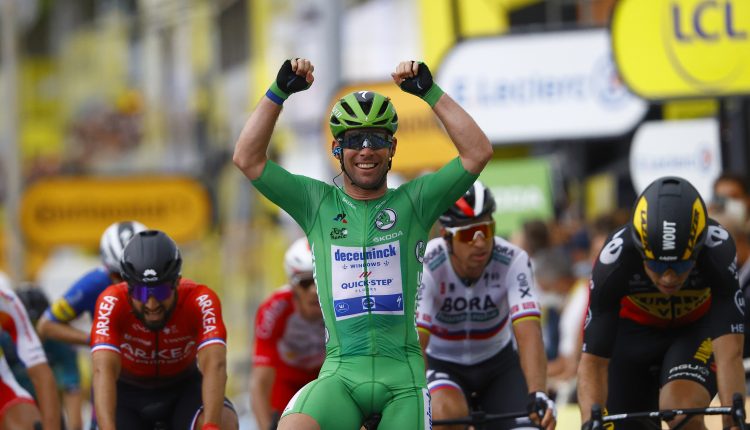 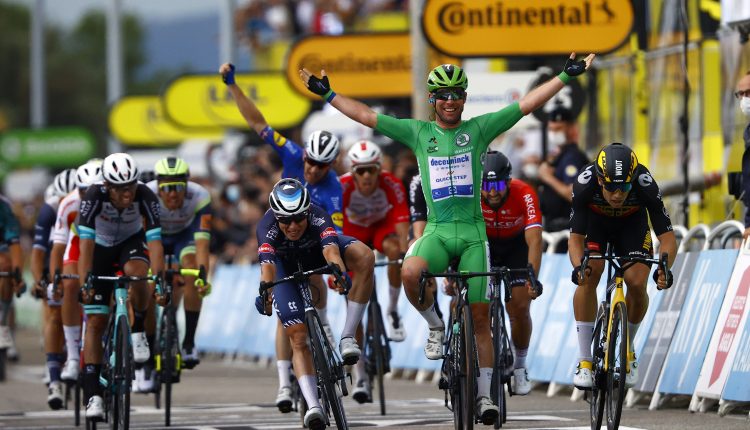 Cavendish cut a much lighter character when interviewed after coming over prickly on his previous two triumphs here.

“I didn’t do anything today, they just delivered me, it was phenomenal again,” he said.

Cavendish refuses to discuss the Merckx stage milestone, the Belgian is remembered as a five-time Tour de France winner.

The Briton is described by Tour director Christian Prudhomme as the greatest ever sprinter on the Tour, but will never win the Tour itself.

On Sunday he scraped over the line just inside the time cut on a major mountain stage, and described this feat as maybe his greatest victory.

“My boss has been talking about me winning a fifth stage on the Champs Elysees,” he said, a feat that would see him surpass Merckx stage win tally.

“But I’m just taking it one day at a time and I’ll keep trying to win stages.”

The 22-year-old defending champion Tadej Pogacar retained the yellow jersey for the overall lead after keeping a low profile ahead of Wednesday’s monster double climb of Mont Ventoux with its barren, lunar upper reaches.

“Yeah, I didn’t get too involved today, I need to get ready to go full-gas on Mont Ventoux,” said the overall leader.

“There’s no point me risking everything going for a stage win,” said the UAE rider.

“I crashed the first day on the Tour and I’ve crashed six times this year, so that’s my main stress on these flat stages, keeping out of trouble.”

Stage 10 took the peloton through the magnificent Rhone Valley where the 165 survivors from the original 184 starters appeared relaxed after their rest day .

The race ended minutes before a heavy rainstorm lashed the finish line in Valence, halfway between Lyon and Marseille, that had been on an ‘orange alert’ in France for bad weather.