Mark Cavendish tied the all-time record of Tour de France stage wins when he sped over the finish line in Carcassonne on Friday for a landmark 34th victory in the race. It was Cavendish’s fourth win on the 2021 edition and sees the British sprinter equal Eddy Merckx’s 46-year-old record. The medieval Carcassonne citadel proved the perfect backdrop for Cavendish, who is guaranteed a rapturous reception on the Champs Elysees in Paris when the Tour winds up on July 18. Cavendish had until Friday steadfastly refused to hype the record due to his reverence for the great Belgian Merckx, who also won the Tour de France five times.

“It’s just another win on the Tour de France,” he said shortly after his narrow win.

“I can’t be compared to him,” said the Briton who has two more flat stages in which to actually beat the record.

“Eddy Merckx’s is the greatest rider of all time, and he will remain so,” said Cavendish.

“My wins have all been in sprints,” he said.

“But if any one of my wins can inspire kids growing up, that’s what I most want,” said the Deceuninck rider who was led toward the line by a powerful lead out from his teammates. 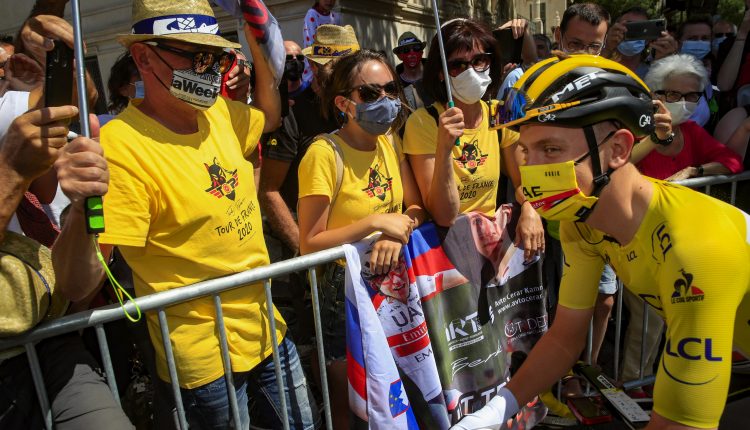 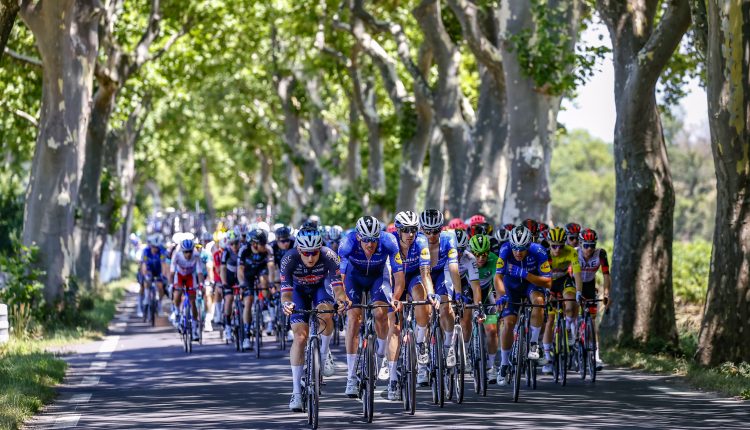 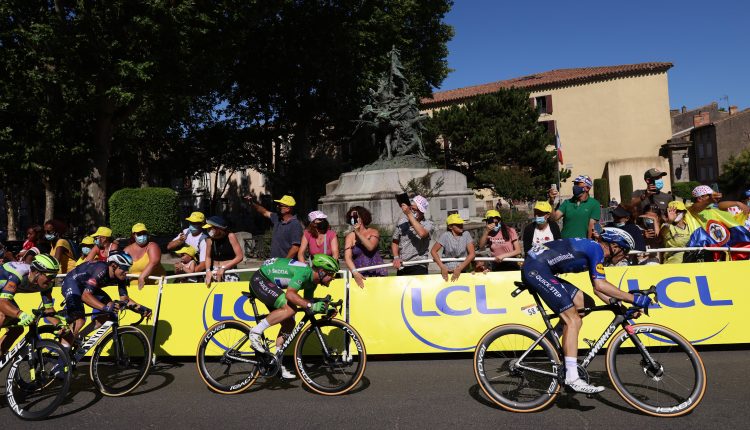 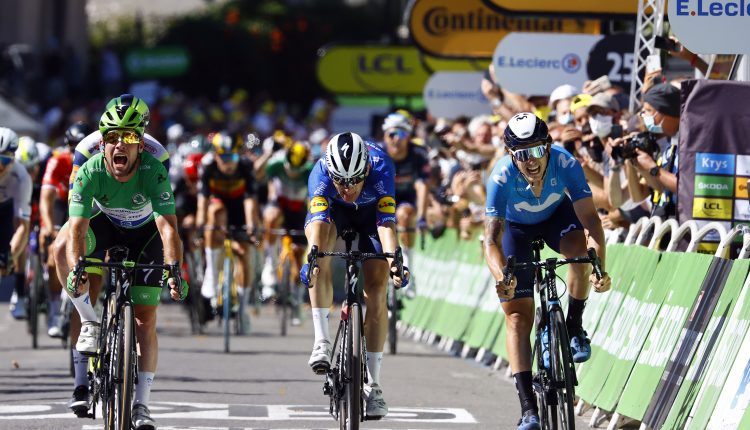 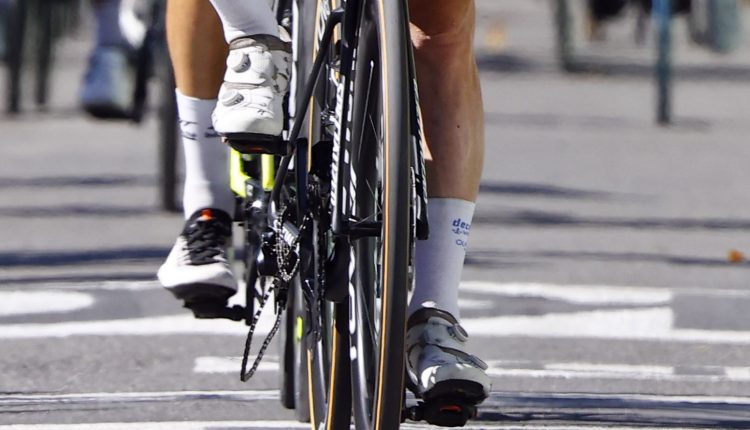 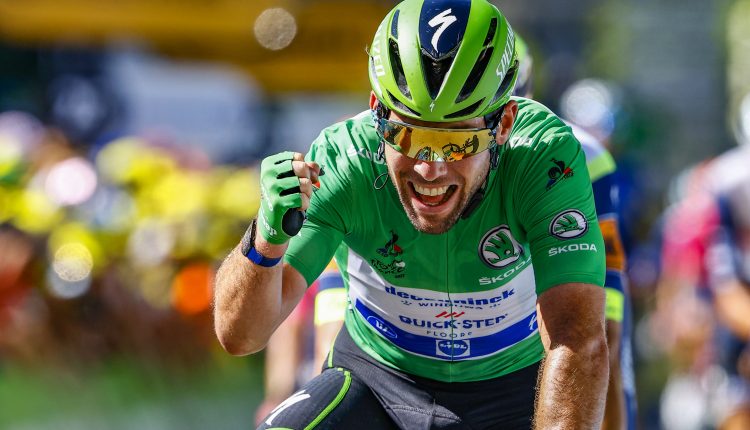 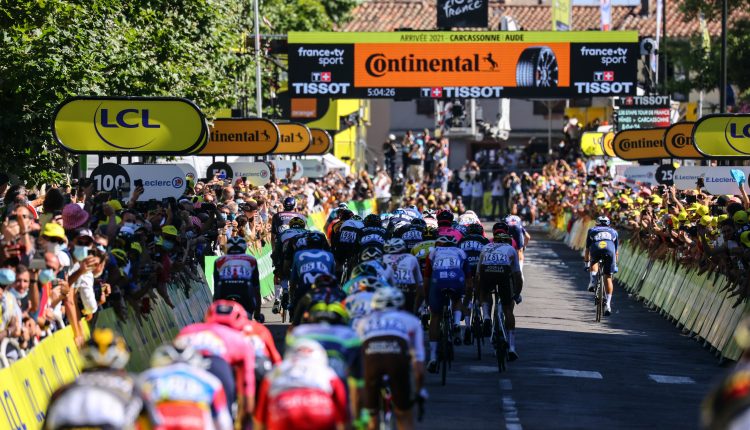 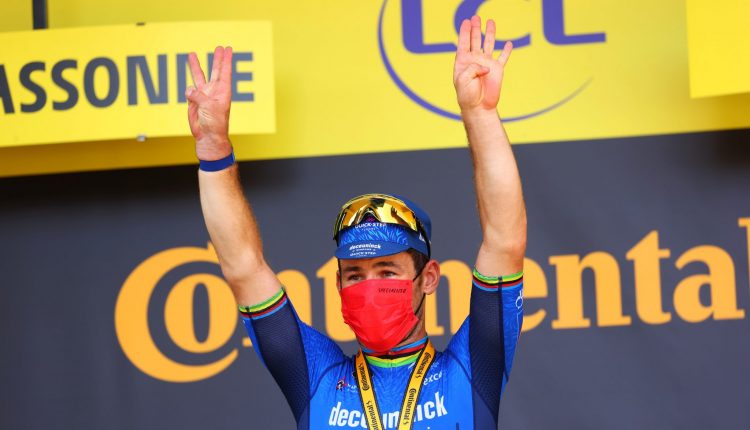 Cavendish appeared to shoulder charge a fellow rider on the run in and mentioned it at the line.

“I have a problem because I have narrow shoulders and if I lean into someone it looks like I’m head-butting, the commissaires came to speak to me about it on the first sprint (of the race),” he explained.

Tadej Pogacar retained the yellow jersey on Friday, and has a wide margin of five minutes to defend.

“I felt good on the day,” said the Slovenian who was swift to praise the green jersey.

“I watched him as a kid, sprinting like Rocketman, all respect to him.” said the 22-year-old.

The feat is all the more remarkable considering Cavendish’s career looked compromised in December, teamless, without a Tour de France win in five years, and struggling to put a long bout of the tiring Epstein Barr virus behind him.

Team-less at the end of last season Cavendish was taken ‘home’ to Deceuninck Quick-Step, who call themselves ‘the Wolfpack’, by maverick Belgian team boss Patrick Lefevere, a larger-than-life character Cavendish has always trusted and believed in.

Lefevere sent Cavendish to the level two Tour of Turkey in April and when he won four stages there, the foundation stone for a return to the top had been laid.

Cavendish admitted that he hadn’t always had the best public image after hitting the big time in 2008.

“I’m not gonna lie,” said Cavendish, admitting he had been belligerent in the past.

“That’s what happens when you’re young. For many years I suffered the consequences of being brash and young, without an education how to deal with the media,” he said.

Cavendish said the public along the roadside had been great this year, and he had missed that while he was away.

“They were generous with love and support,” he said of the fans.

British Olympic hope Simon Yates pulled out of the Tour de France after a nasty mass-fall caused by gravel earlier on the stage. Yates of BikeExchange looked dazed and badly grazed and was one of the last men to remount and try and ride off his knock, but the British Olympic road-race hop