Dutch rider Bauke Mollema won stage 14 of the Tour de France on a baking, semi-mountainous run from the citadel at Carcassonne to the small town of Quillan at the foot of the Pyrenees on Saturday. Overall leader Tadej Pogacar was under no threat, even if he finished some seven minutes adrift on what he called a boring stage. His UAE Emirates team raced at the front of the main peloton, with Ineos Grenadiers keeping an ever-watchful eye on them. Frenchman Guillaume Martin of Cofidis was the day’s other big winner as he closed to second overall four minutes adrift of 22-year-old champion Pogacar.

“Anyone in the top ten is dangerous, if I have a bad day any of them can catch me,” Pogacar said.

“Cycling is like that, one day you’re the strongest, another day you aren’t.” Martin looked drawn when he spoke at the finish line with the mercury pushing over 90 degrees Fahrenheit.

“I took a risk, but this is the Tour and you have to take risks,” said Martin, a former philosophy student and author of the novel ‘Socrates on a bike’.

“It was really hard. I saw an opportunity and it took a great deal of energy,” said Martin. “I’ll need to get back on form for tomorrow, this is the Tour, today it payed off, but who knows.” 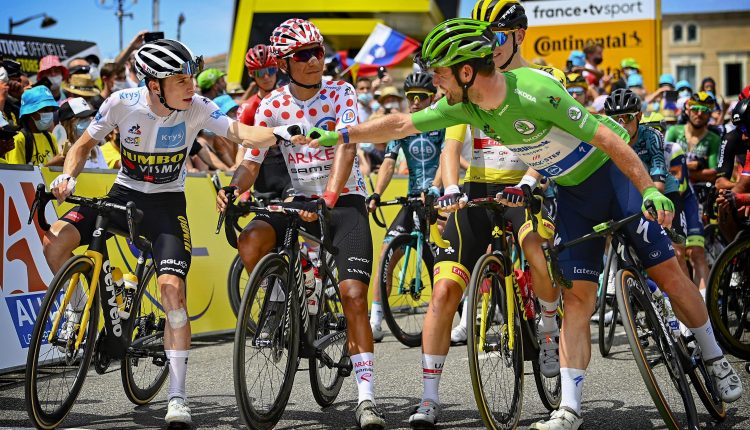 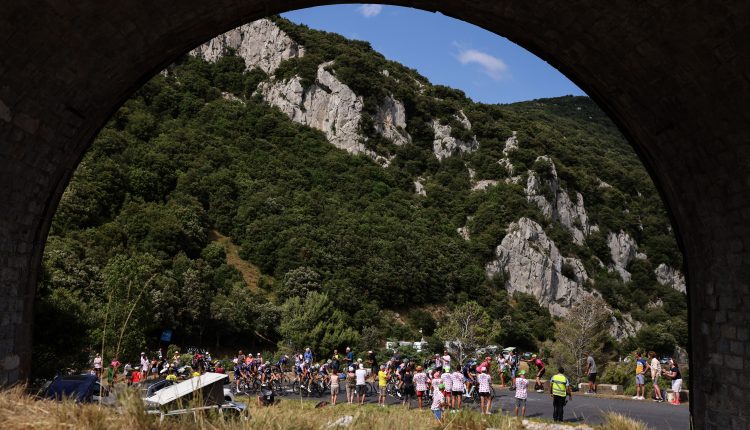 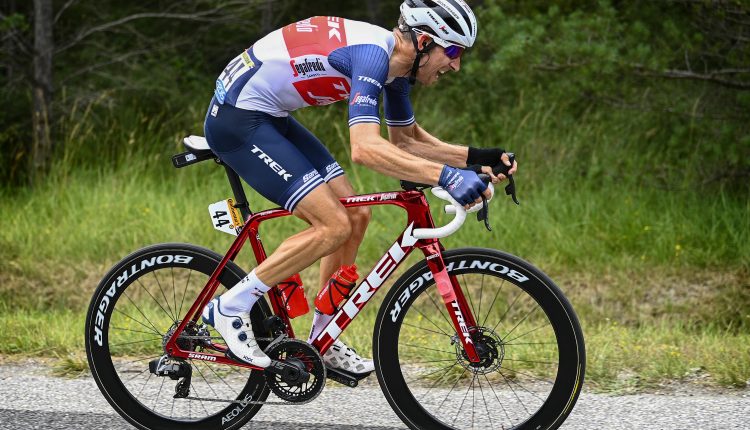 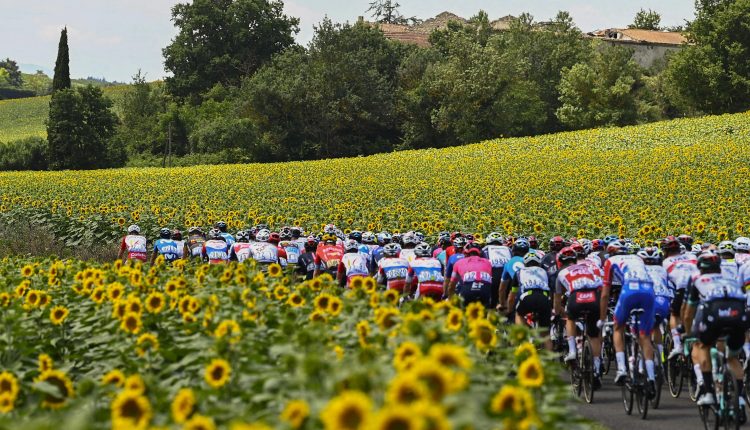 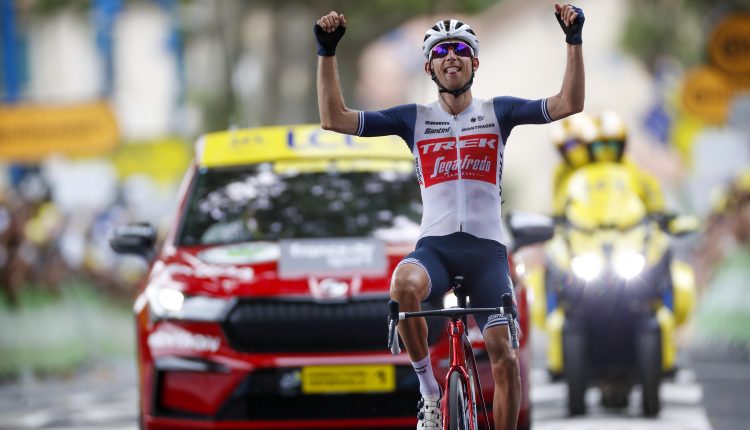 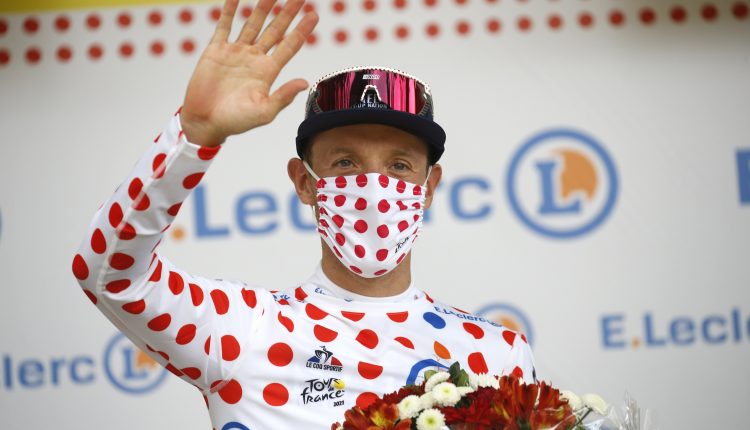 The pride of Canada

Stage 14 was a gruelling affair, exposed to beating heat, along narrow, winding Pyrenean foot-hill roads dotted with patches of melting tarmac and featuring over 20km of steep inclines and around the same of narrow, winding descents.

One of these tricky descents ended Michael Woods’ chances of winning the stage from the escape group as the Israel Start Up Nation rider took a bend too wide and fell heavily.

He climbed back on his bike to make a small piece of Tour history for his own nation as he took the lead in the climbing category.

“I’m the first Canadian to get the polka-dot jersey,” Woods said in flawless French at the finish line, after he had overtaken the points tally from Colombian Nairo Quintana.

“Almost all the team has fallen here, so the jersey will lift morale, I’ll try to keep it but I’ll have to see how I am after the fall in the morning,” Woods said.

As a wearying afternoon sun beat down on the exposed hills, the 2018 winner Geraint Thomas and world champion Julian Alaphilippe dropped off the back of the peloton with 20km to go and it became clear the overall leader’s chasing group would not catch the escape.

“Some of the guys in the escape group were not working, so I went from 45km on my own,” explained the 34-year-old Mollema after winning his second Tour de France stage.

“I like racing in the heat and most of my wins have been solo,” said Mollema, who plans to fly to Tokyo for the Olympics hours after the Tour finishes.

But the Deceuninck Quick-Step man was eating the peloton’s dust from the first slopes and trailed in over 25min off Mollema’s winning mark. Cavendish remained in green with two more mountain stages to survive before he has two more chances to break the record. He could steal the race winner’s thunder when the Tour winds up on the Champs Elysees, where he has won four times, on July 18.