Defending champion Tadej Pogacar survived a torrid day in the saddle as the Tour de France hit the Pyrenees on Sunday, the Slovenian holding on to the overall lead despite constant pressure from a clique of Ineos riders. The grueling stage 15 itself was won by Sepp Kuss of the Jumbo Visma team, a 26-year-old Coloradan whose girlfriend and her family were on the baking mountain slopes to cheer him on as he became the first American to win a stage in the Tour in a decade. Near the top of the last climb Kuss skipped away from Spain’s Alejandro Valverde, who at 41 years of age came second, and Dutch rider Wout Poels, who pulled on the king of the mountains jersey after coming third. Many of the riders live in the tax haven principality of Andorra and there was much talk ahead of the days racing of motivation to do well in front of wives and families. Kuss had been sent into the day’s long-haul attack with the aim of eventually dropping back and helping team leader Jonas Vingegaard, third overall. 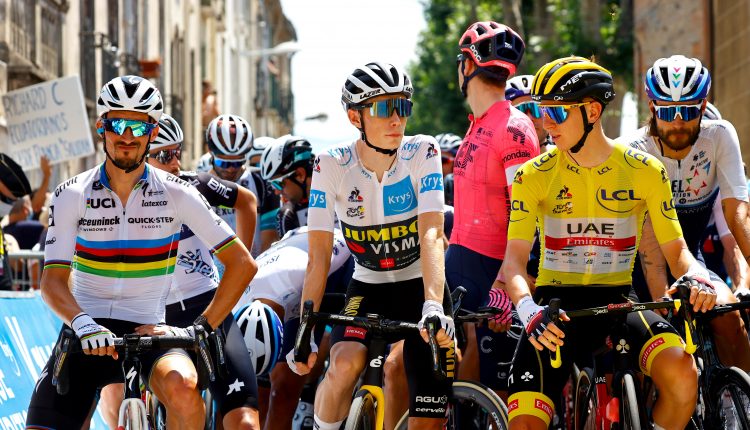 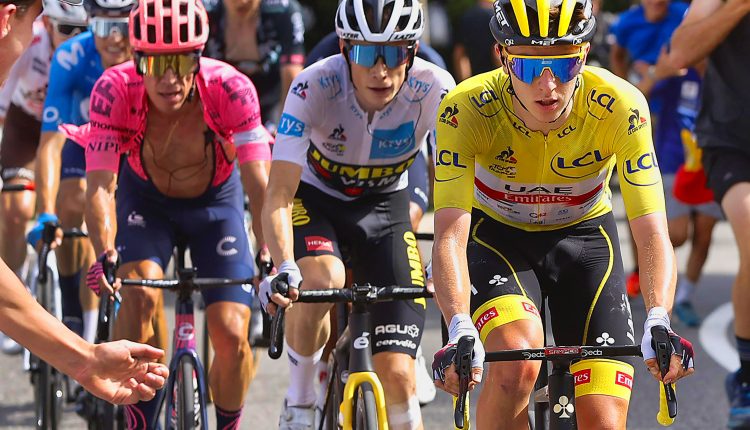 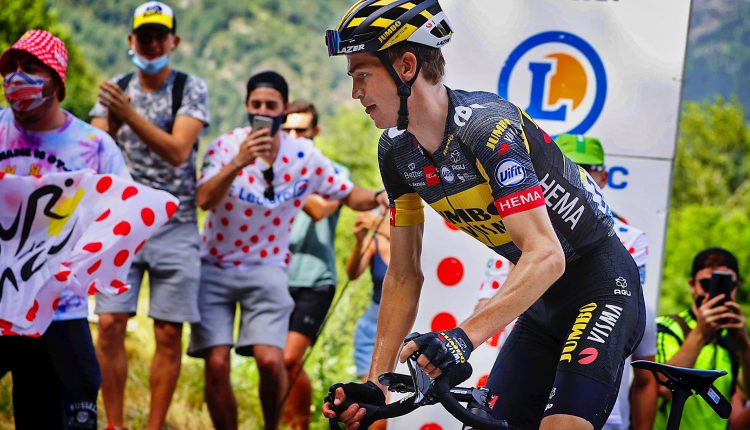 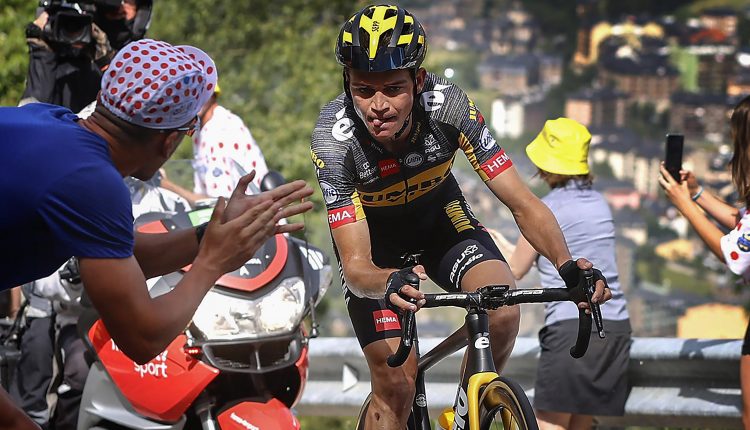 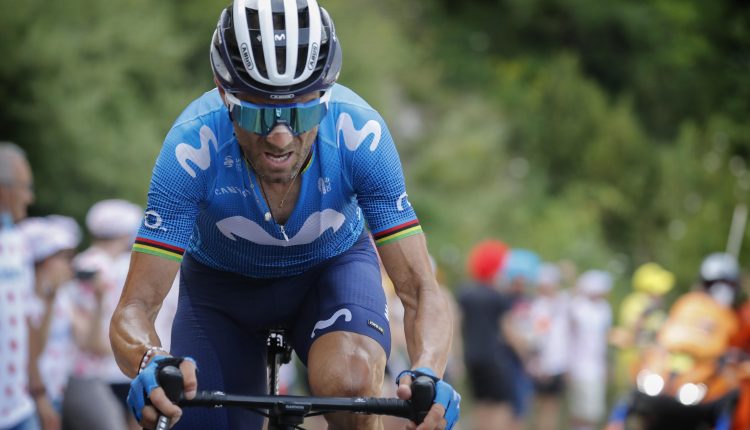 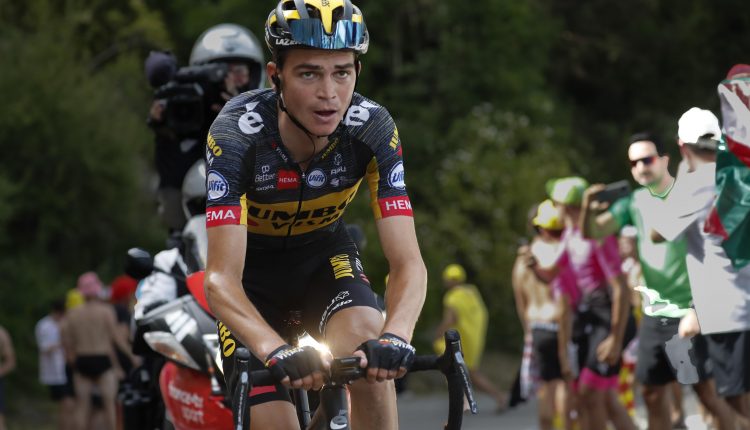 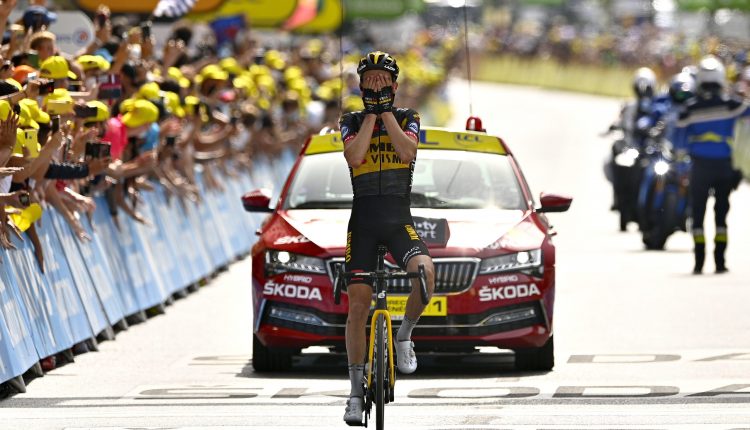 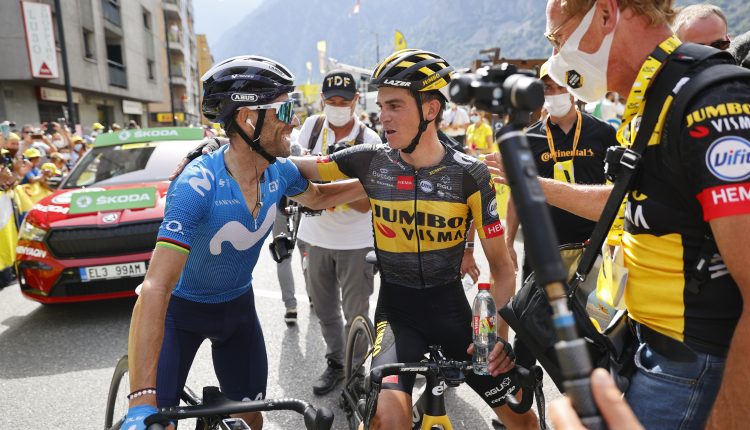 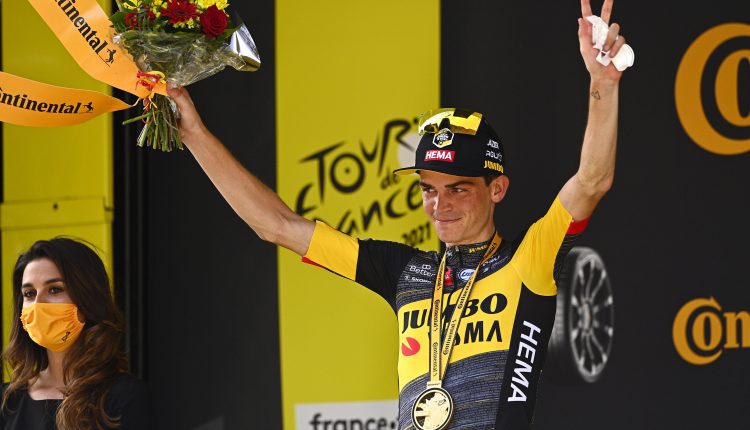 “We had planned to help Jonas, but there were two of us so Steven (Kruijswijk) dropped back, so we got the stage and the team tactics right,” Kuss explained of the windy stage where the protection of a teammate can make all the difference.

“My girlfriend and her family were on the final climb cheering me on. I’m lost for words,” said climb specialist Kuss, whose family has roots in Slovenia.

“It was a hard day in the break, but I know this ride well from training and knew where I could get a break,” he said. Pogacar said his family being there was also a boon.

“My family are here most days although I don’t always see them, but I did today,” he said, smiling. “When I see my mum it takes away the pain for a moment.”

No fear of Ineos for Pogacar

Pogacar is perhaps the big winner on the day after he was isolated on the windy slopes of the third climb, but kept his calm and, crucially, pace as his closest rivals took turns to attack him. Ineos have said they plan to grind him down in a bid to maneuver their own rider, Richard Carapaz, into contention for the yellow jersey.

The Ecuadorian currently lies fourth 5:33 behind Pogacar. Colombian EF rider Rigoberto Uran is second at 5:18, while Denmark’s Vingegaard is third at 5:32.

“We’re doing everything for Richard now, I really hope we can get him on the podium,” said 2018 champion Geraint Thomas, who led a quartet of his teammates until he dropped off exhausted on the third climb.

But the 22-year-old champion scoffed at the Ineos tactics, despite watching his teammates drop off one by one.

“I didn’t feel scared because I was comfortable with Ineos’s placing,” said Pogacar.

“Sure, it’s looking like a really tough third week and today they made me work really hard,” he admitted.

While Monday is a well-deserved rest day, Sunday’s first Pyrenean stage was the first of four challenges in this secluded mountain range where the 2021 Tour is likely to be decided.