Mark Cavendish broke down and wept after sprinting to his first Tour de France stage victory in five years on Tuesday, taking his tally of wins to 31 on the world’s greatest bike race. Cavendish only made the Deceuninck Tour de France roster after Irish sprinter Sam Bennett pulled out at the last minute and was generous in his praise of the team’s crucial role in his return to the top. The signs looked good early on in the fourth stage when Cavendish won the intermediate sprint, his maximum 70-point gain on the day handing him the green jersey awarded to the sprint points leader.

In the sprint on this relatively short stage Cavendish showed all his savvy, biding his time to edge ahead with 50 meters to go and eventually finishing ahead of French sprinter Nacer Bouhanni. Known as the “Manx Missile”, the rider from the Isle of Man shook his head in disbelief as he pulled on the green jersey.

“There has been a lot of talk about my condition and I hope this gives hope to people in my condition,” said the 36-year-old who was diagnosed in 2017 with the Epstein-Barr virus, which can cause persistent fatigue.

Conversely there was heartbreak for Belgian rookie Brent Van Moer as the 23-year-old Lotto rider was caught just 150 meters from the finish line after leading an escape for the majority of the attack. 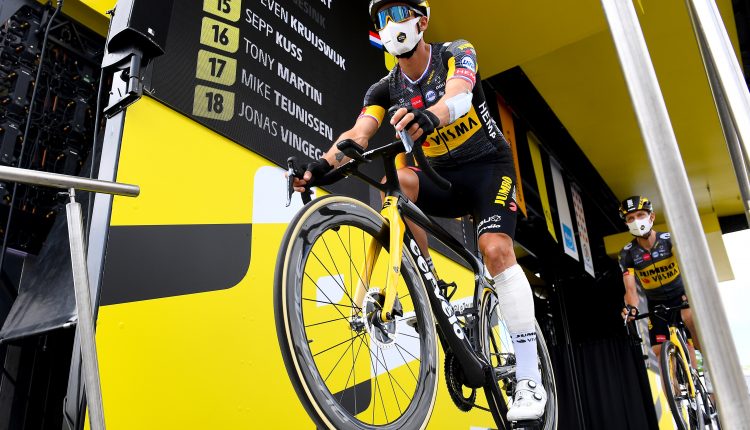 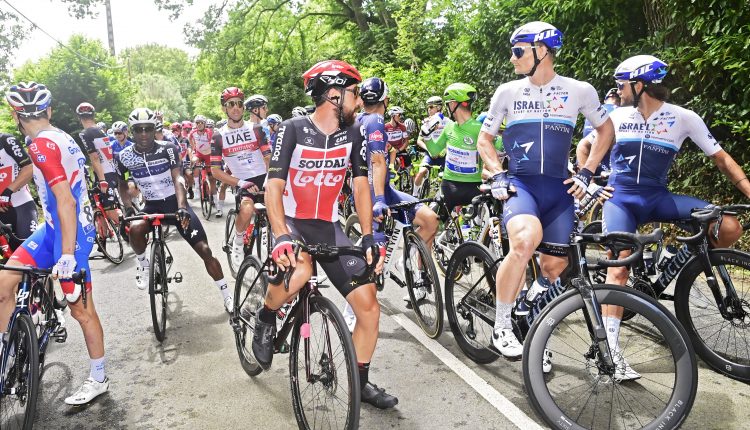 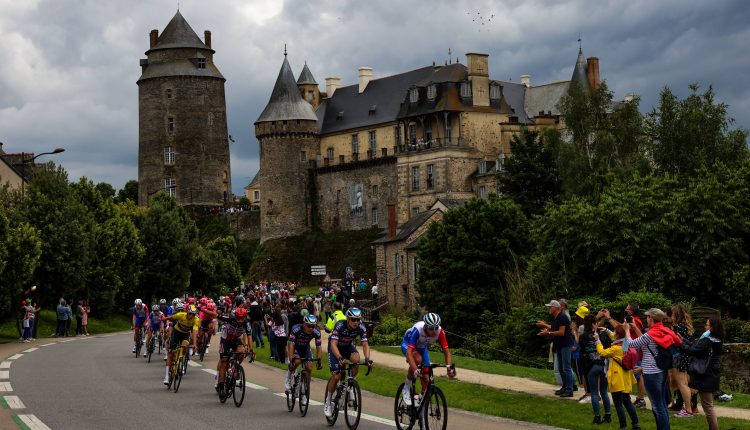 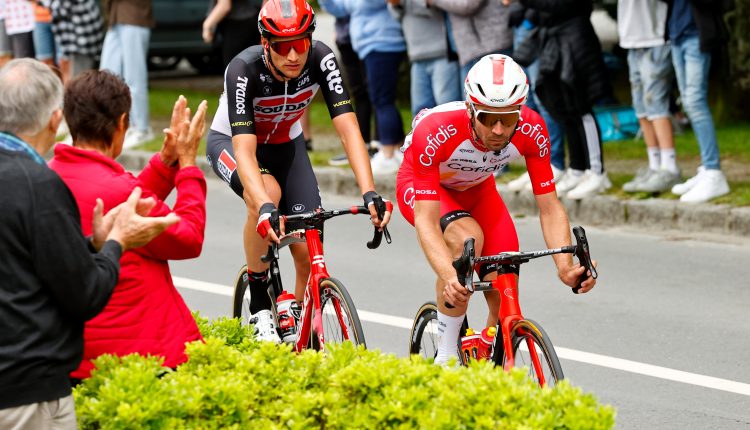 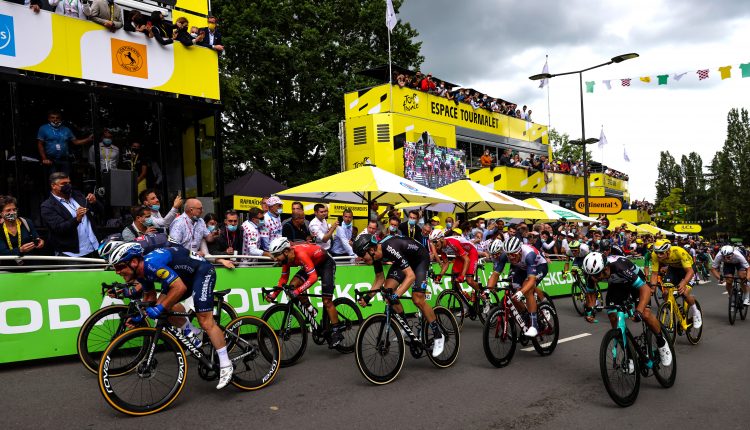 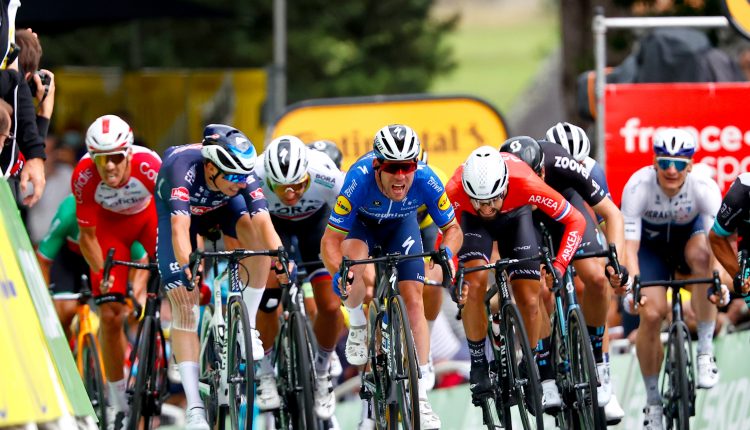 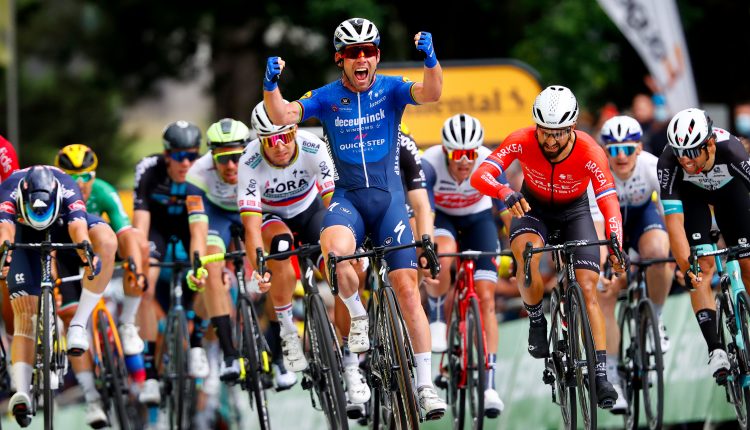 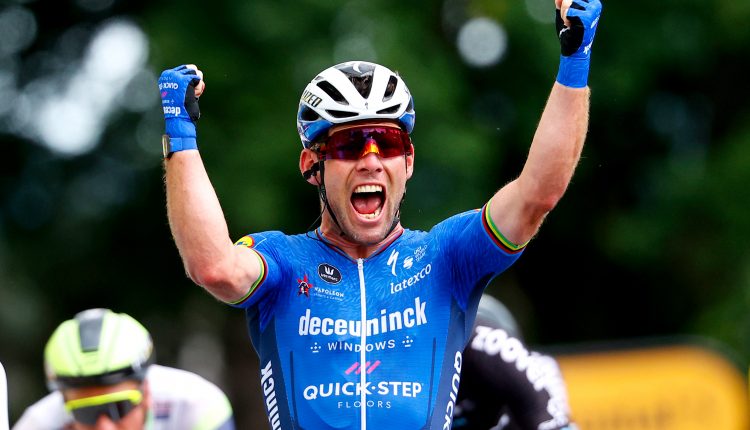 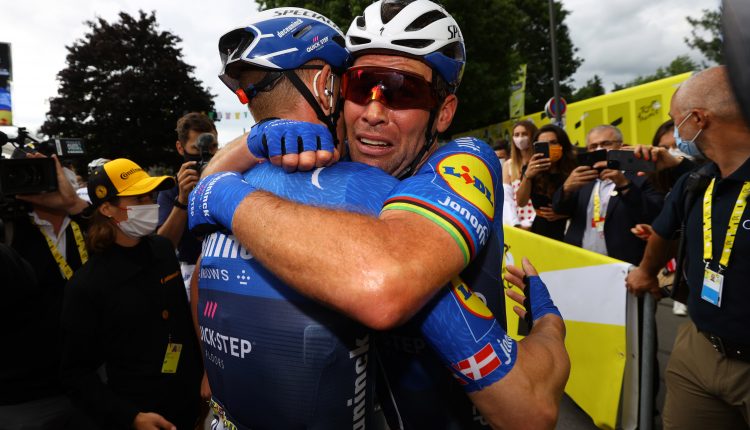 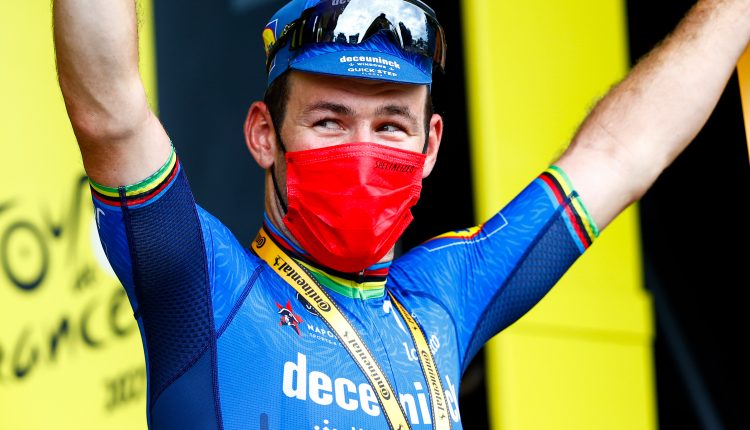 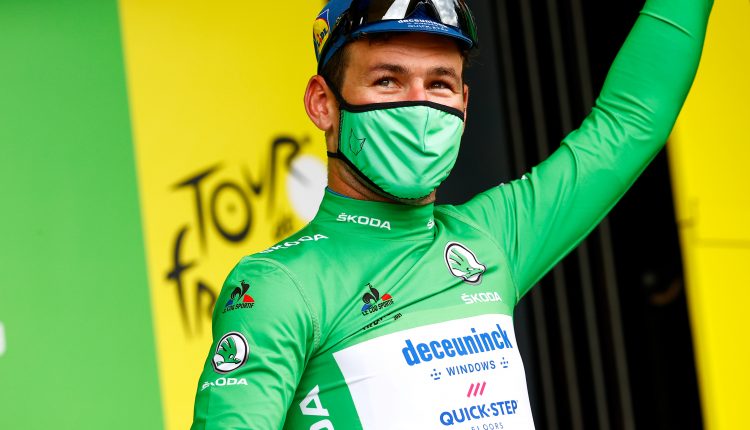 Cavendish hailed world champion Julian Alaphilippe, from whom he inherits the green jersey, after the Frenchman gave everything to get Cavendish into position.

“I didn’t think we were going to catch him,” Cavendish admitted.

“The GC (overall standings) guys were ahead blocking the road and we couldn’t get them going.

“But I had fire in my eyes,” said an emotional Cavendish.

“It’s not easy winning a Tour de France stage, the hardest thing has been people not understanding how hard it was to win those stages,” he said of the years when his career seemed to have stalled.

“It’s not about proving anyone wrong. I knew I could do it, I just need someone to believe in me and that was Patrick Lefevere, and my wife at home, those are the people I wanted to believe.”

Cavendish was out of contract in December but was taken ‘home’ to Deceuninck Quick-Step, who call themselves ‘the Wolfpack’, by maverick Belgian team boss Lefevere, a larger-than-life character Cavendish has always trusted and believed in.

Lefevere sent Cavendish to the level two Tour of Turkey in April and when he won four stages there, the foundation stone for a return to the top had been laid.

“I know why I’m good or bad, and I need a happy place, a team that functions as team, a bike that fitted me, that’s why I came back to Quick Step (Deceuninck) for the happiest time of my life,” said the stocky sprinter.

“The Wolfpack thing is not just the face of wolf on a t-shirt, look at Julian Alaphilippe today giving all that, I feel privileged,” Cavendish said.

Alaphilippe won stage one to take the yellow jersey before losing it to Mathieu van der Poel on Sunday, but on Wednesday’s time-trial the French rider, on paper at least, has a good chance of winning it back. The 2020 champion, Tadej Pogacar, is also gunning for a win on Wednesday.

“Yes tomorrow is critical,” the Slovene said. “I’ve been thinking about it since I got here.”

Dutch rookie Van der Poel, who shed his own tears in memory of his cycling grandfather on Sunday, said he felt he would lose the overall lead on the stage five time-trial.

“We’ll be trying to get another stage victory somewhere else, it’ll be too tough for us tomorrow,” he said.

Alaphilippe has worn the yellow jersey 18 times and trails Van der Poel by just eight seconds, with Pogacar in sixth overall, a further 30 seconds down on his chief threat ahead of Wednesday’s 16-mile test.

WHY YOU SHOULD USE THE CASSETTE PLATE SHIELD