Mark Cavendish won his second stage in three days with a triumph on a day for pure sprinters along a 2-mile-long home straight at Chateauroux. After a barren five-year spell on the Tour, the win on stage six took Cavendish’s tally on the world’s greatest bike race to 32, just two short of Belgian great Eddy Merckx’s all-time record of 34.

“Please don’t ask me that question,” Cavendish said at the line when asked about the record.

Nobody else dared, but the rider himself broached the subject.

“You can’t look at this as ‘there’s no two without three’, let’s just take it one day at a time,” he explained.

On a pancake-flat sixth stage run over a scenic 99 mile run through the Loire Valley, Dutch rookie Mathieu van der Poel kept hold of the yellow jersey on a race that, for this first time on this edition, passed off without any major incident. 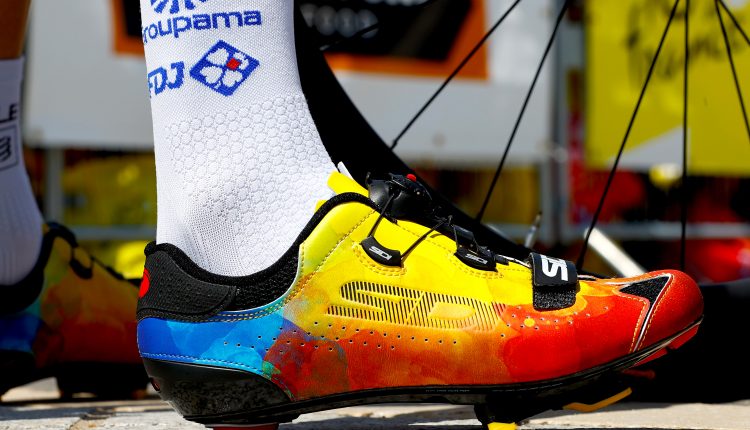 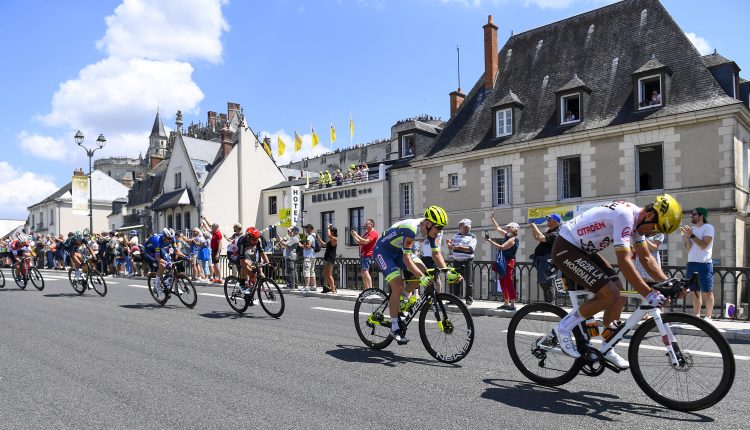 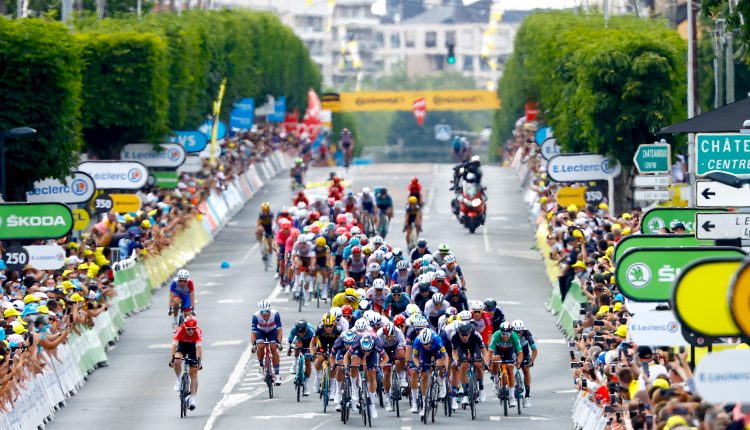 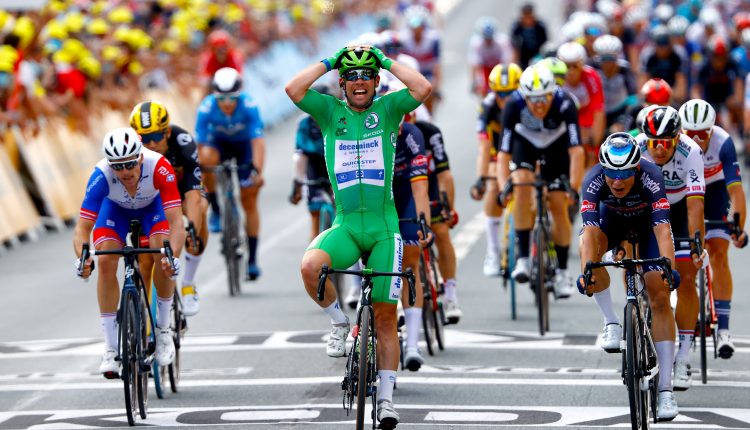 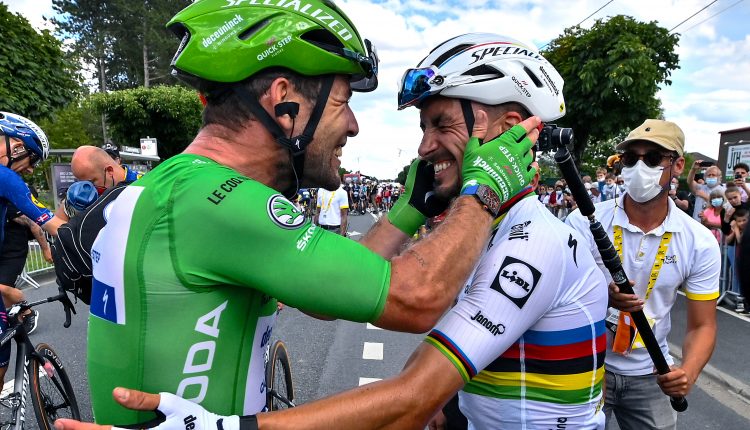 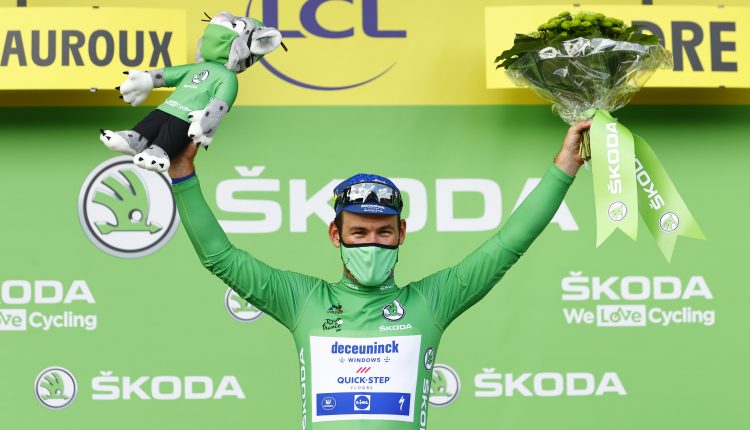 Less of a shock

The stage finished in the actor Gerard Depardieu’s hometown, a city Cavendish knows well after two previous stage victories in 2008 and 2011 on a finale that suits out-and-out sprinting and on Thursday he once again produced a deadly last-second pounce for the line.

“When I knew there was a finish here it didn’t make me feel romantic as such but, there’s this massive old school Tour de France sprint finish. Here, Paris and Bordeaux are the big sprint towns,” he said.

Two days ago Cavendish shook his head in disbelief after winning stage four, but he was all grace and smiles after launching his 43.5mph finish after a sign from world champion teammate Julian Alaphilippe.

“It was less of a shock today than Tuesday’s win, we knew we could do it now, but it means just as much as that win,” said the 36-year-old, who keeps the green jersey for best sprinter.

Story of the Tour

The man known as the Manx Missile dismissed any suggestion that the quality of sprinters remaining operational was diminished due to the crashes that marred the opening stages.

“I’m sorry about my friend Caleb Ewan, it would have been an honor to sprint against him,” he said of the Australian who won three stages in 2019, but crashed out on stage three.

Cavendish was teamless in December but his old mentor Patrick Lefevere took him in at Deceuninck with a sponsor providing the salary.

In his old Belgian hunting grounds Cavendish refound his smile after recovering from the Epstein Barr virus, an energy-sapping infection. Against all expectation, when he was sent to the Tour of Turkey in April he won four stages, and another one in the Tour of Belgium in June. Stunning everyone, Lefevere then selected him ahead of Irish sprinter Sam Bennett for the Tour roster.

“What a story this is, something you couldn’t make up. It’s incredible,” a glowing Lefevere said at the finish line.

Race favorite and defending champion Tadej Pogacar said he had enjoyed the incident-free stage after winning the time-trial Wednesday.

“It was fast but I felt good racing here,” he said of the pacey run alongside vast wheat fields and through vaunted vineyards.

“Tomorrow might be tricky, tough with that punchy finish,” Pogacar warned. Friday’s stage is the longest on the Tour at almost 155 miles and features a finish hard to call: either a shake up of the peloton or perhaps another unlikely chance for Cavendish to take a further step towards Merckx’s record.