When riding fast is fun 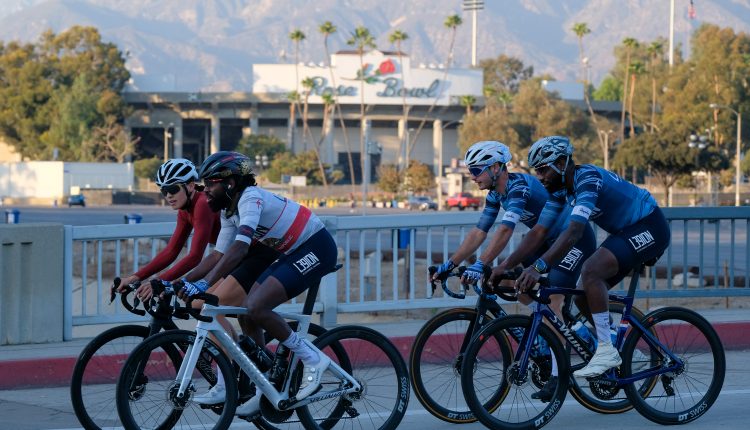 Pros from UCI continental teams like Aevolo and Wildlife Generation Cycling joined the Rose Bowl regulars for a chance to win the cash and beer up for grabs. Over 50 riders set off to conquer eight laps of the 3-mile-long loop that has been featured in the Tour of California multiple times. Constant breakaways and attacks kept the pace high throughout the night until sunset. In a year that many opted to “take off” the friendly competition was welcomed by the disciplined.  On the final lap, in the dark, Justin Williams edged out the competition with a perfect sprint aided by a well-timed leadout and expert bike throw. 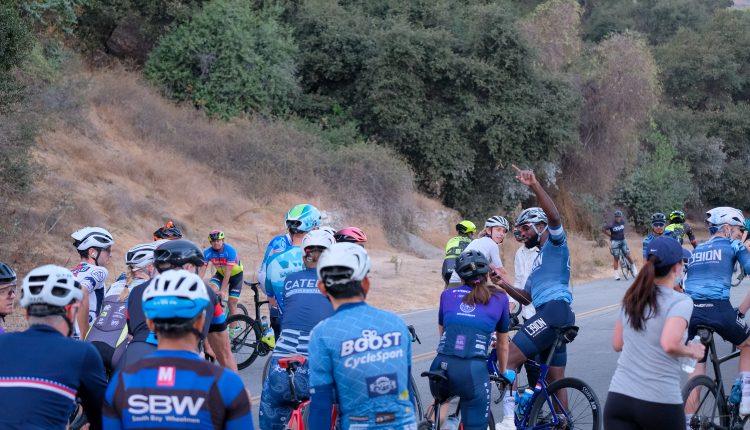 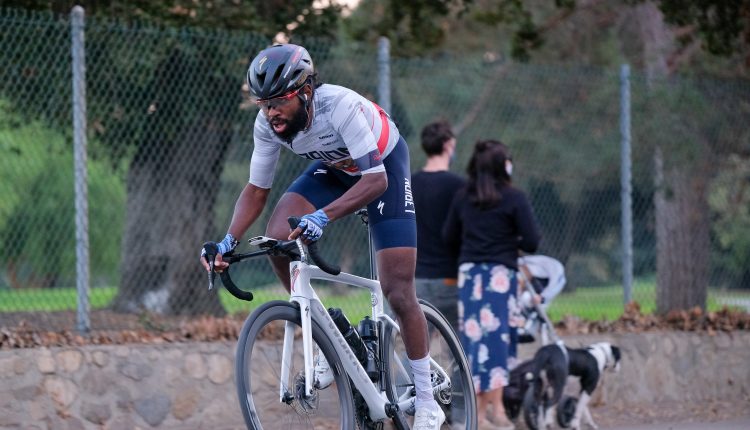 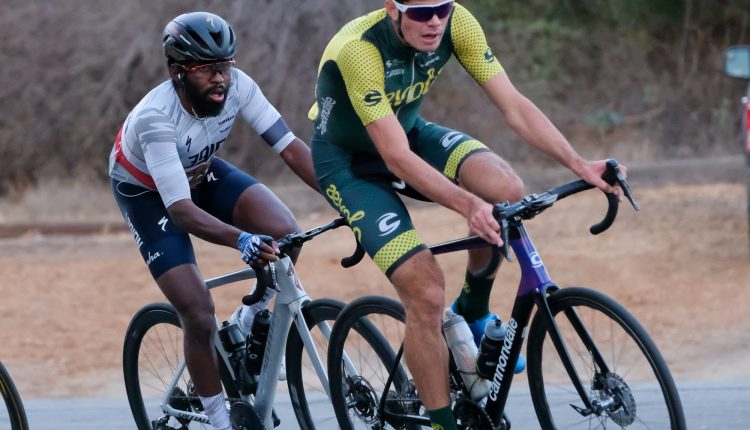 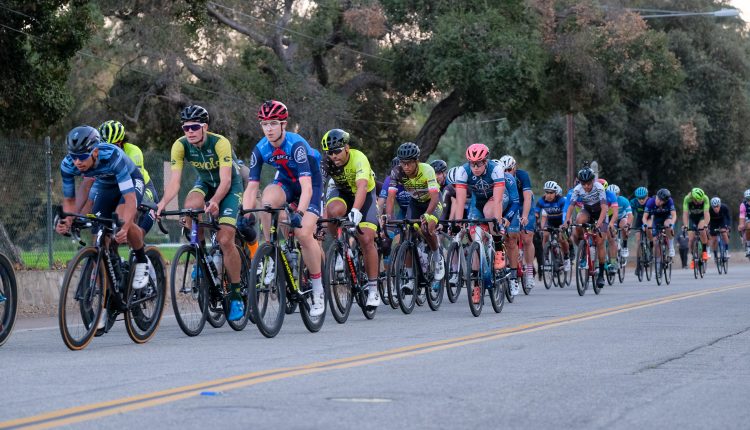 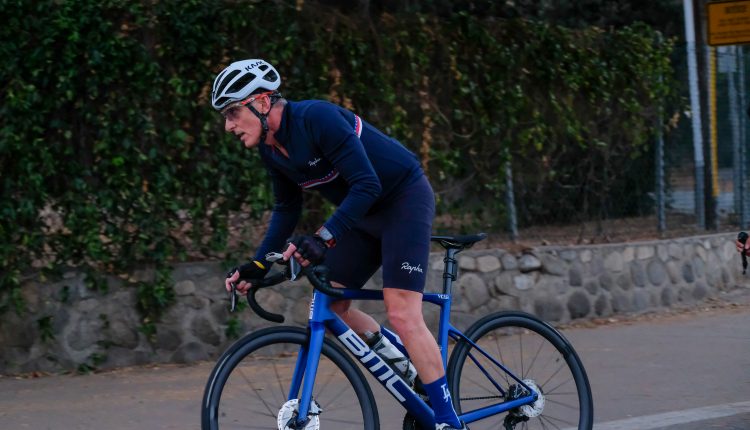 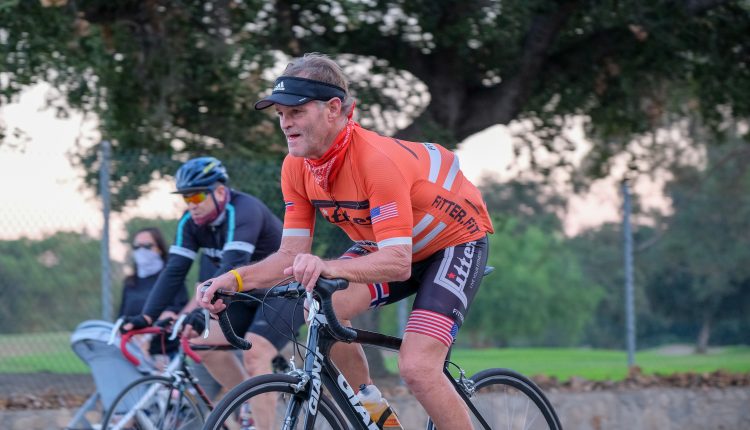 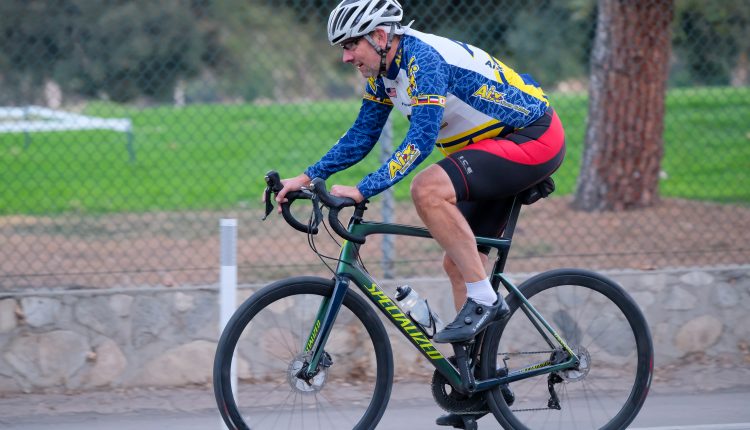 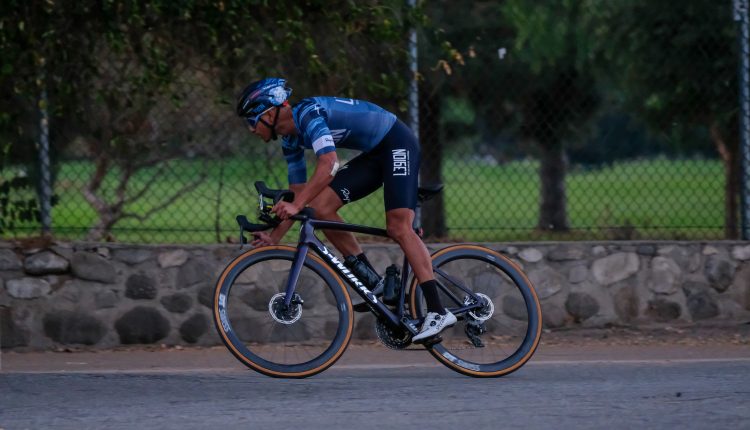 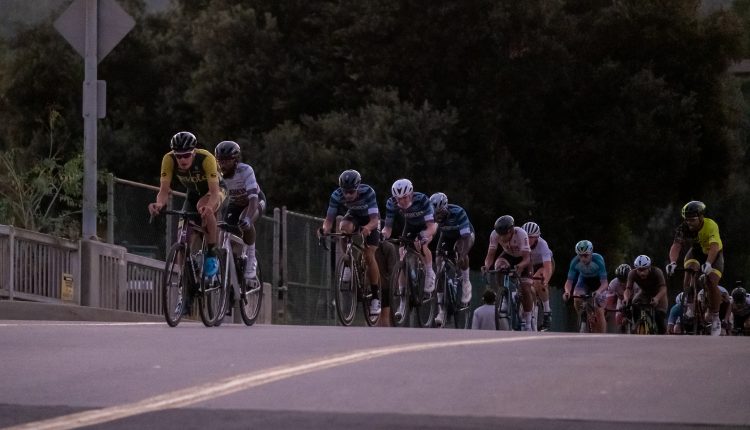 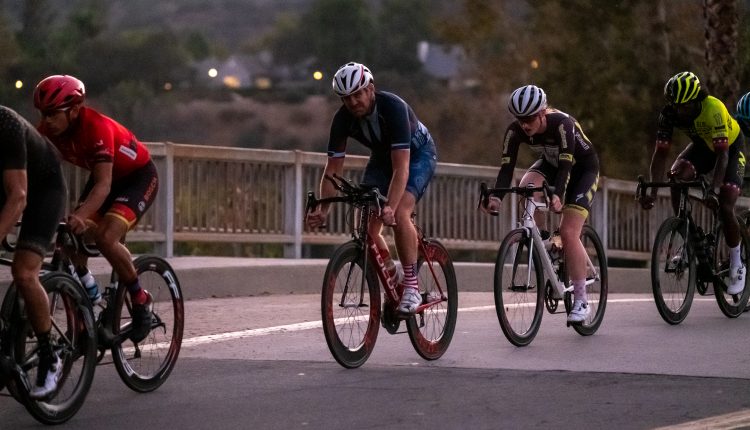 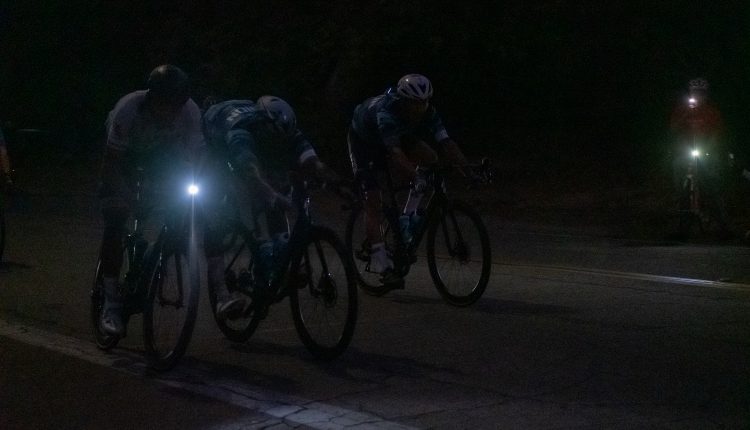 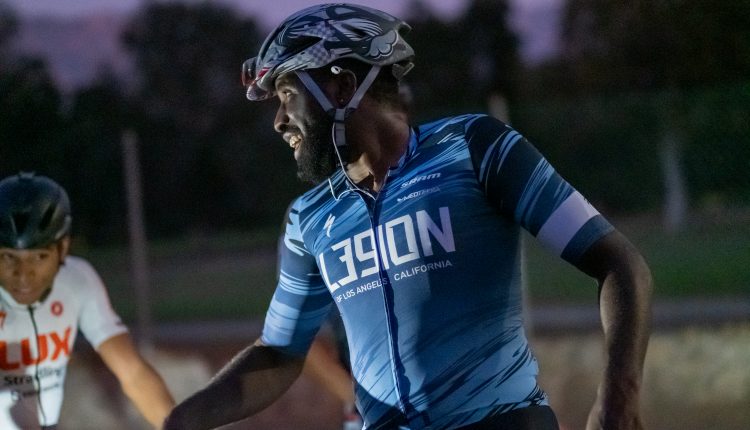 The Rose Bowl Ride was part one of a three ride series of SoCal group rides with prizes up for grabs. 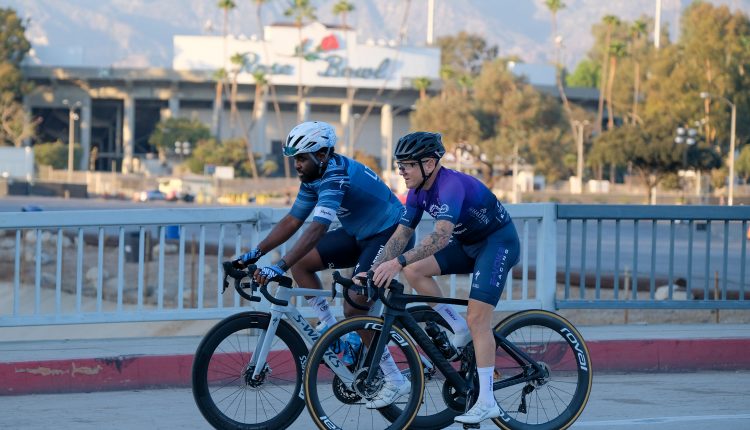 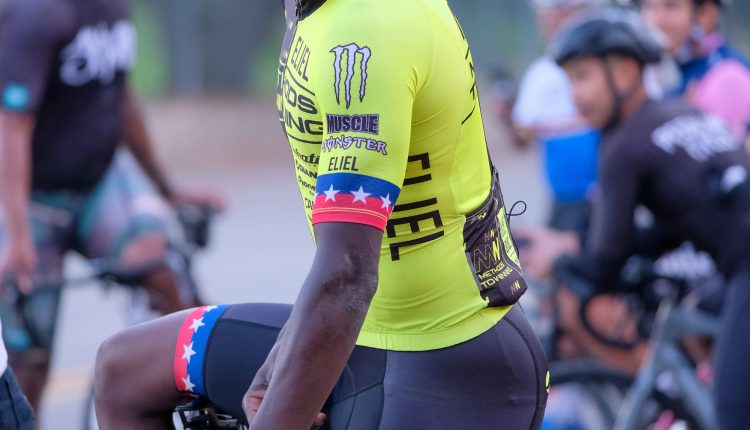 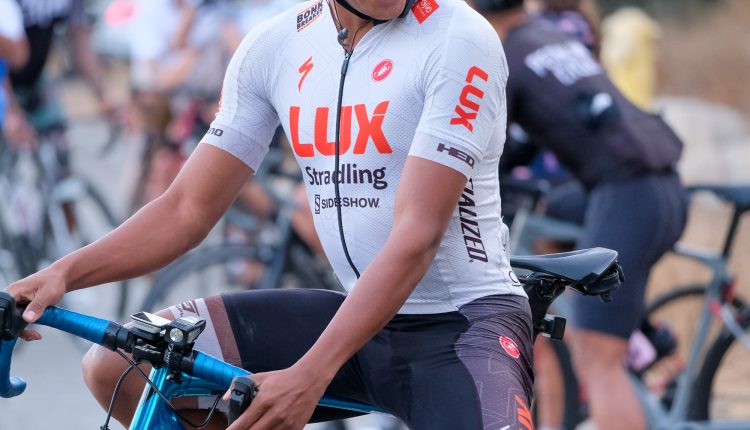 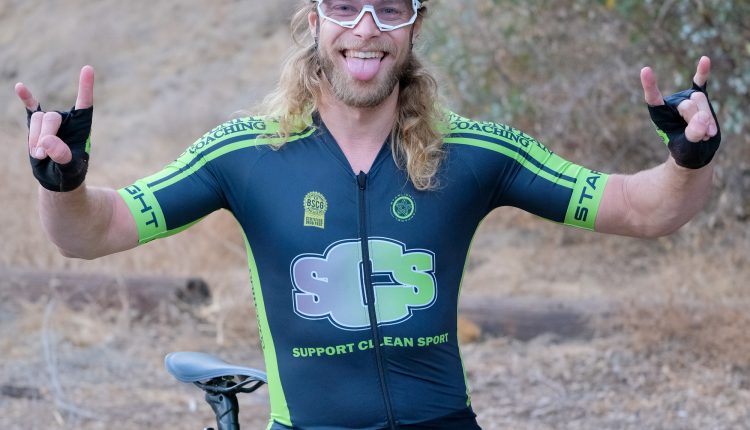 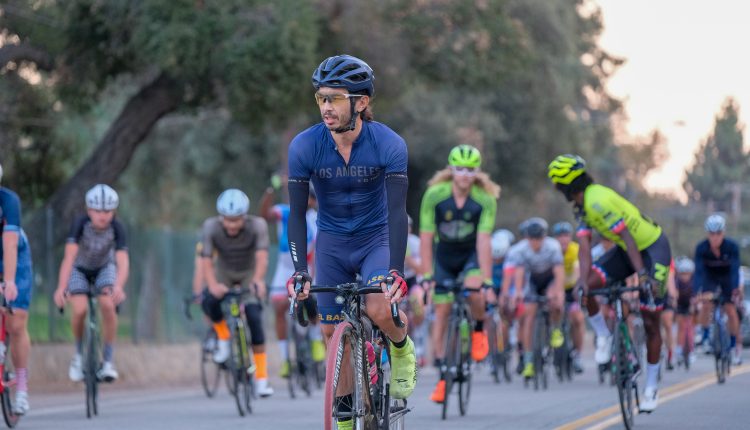 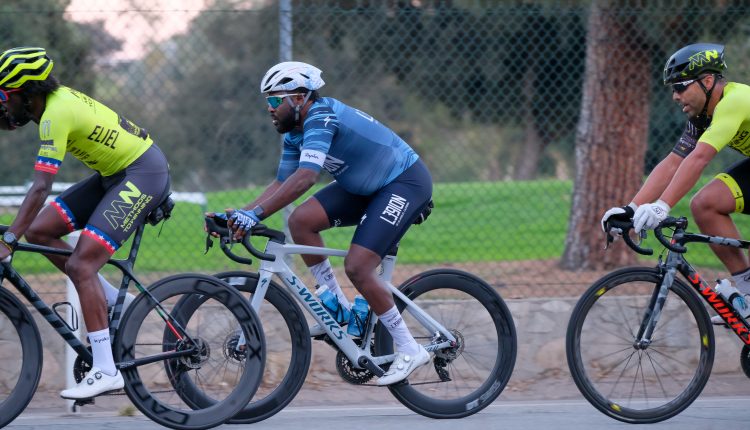 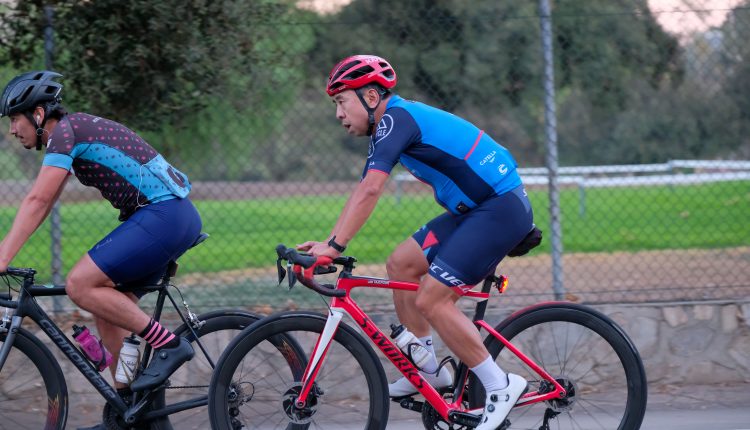 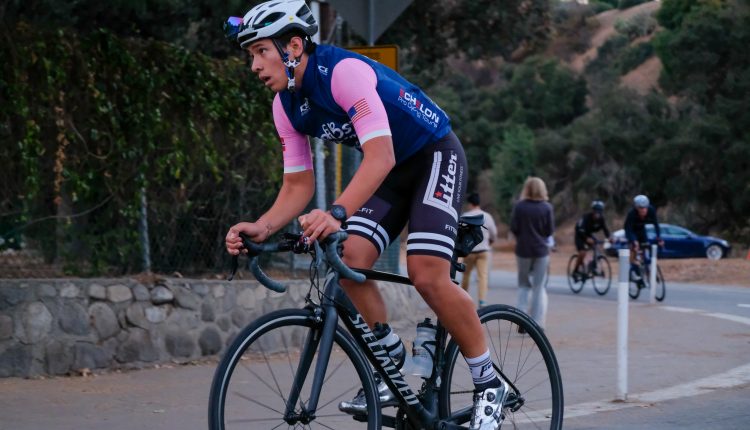 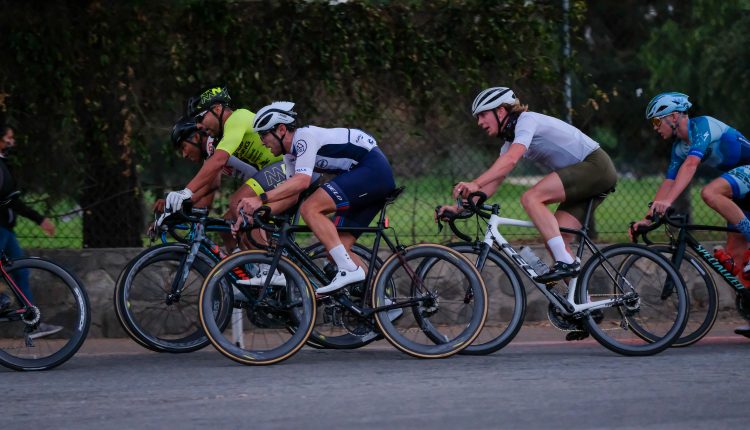 ATOC AT THE BOWL

BENNETT DQ’D, OFFICIALS GIVE IT TO ACKERMANN – VUELTA A ESPANA 2020 – STAGE 9 RESULTS