Take a look back at the ATOC

After the news of the 2020 Tour of California cancellation was announced this week, we took a look back at some of our favorite photos of the race. 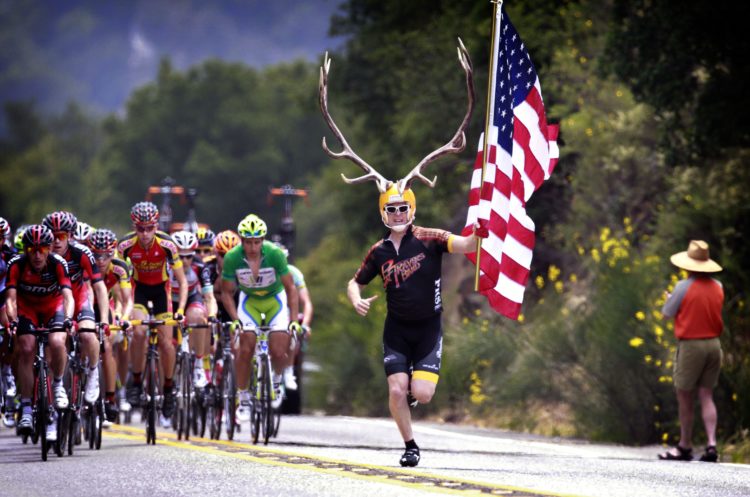 The Tour of California highlighted much more than the top American talent racing against hardened Euro pros. Support from fans and local communities was showcased worldwide. 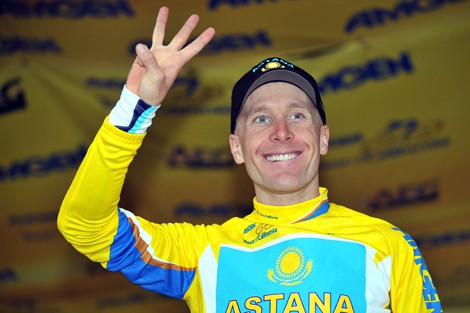 Taking his third consecutive overall victory in 2009, Levi Leipheimer is the king of California and still hold the records for most overall general classification wins. 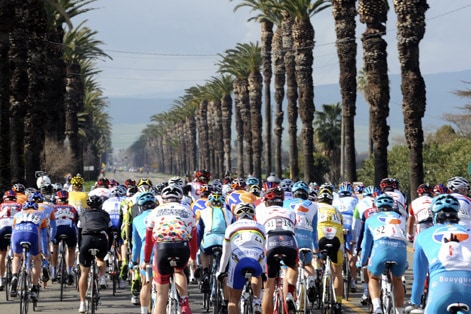 With so much uncertainty in the future of America’s latest stage race to be “put on hiatus” we end up left with a major piece missing form the American racing calendar. While the possibility of a return looms on the horizon,  we’ll just have to stick to watching the Giro this May.