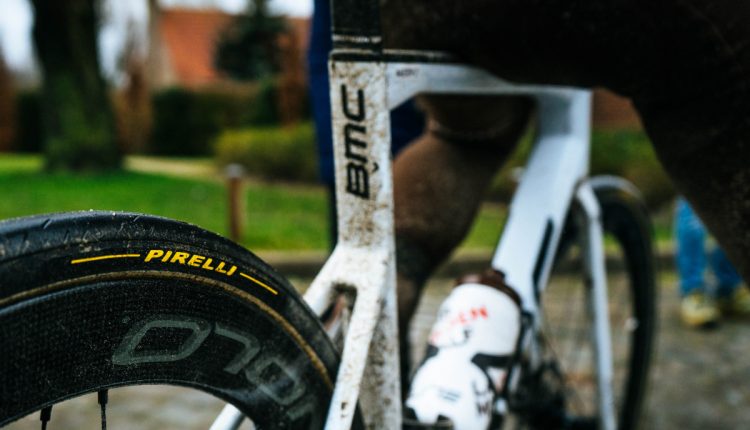 Just over three years after its return to the bicycle sector, Pirelli is now the choice of prestigious professional World Tour teams as well as elite and amateur teams in various cycling disciplines.

Having reconfirmed for 2021 the agreements with the top category UCI teams, Trek-Segafredo and Team BikeExchange, Pirelli now announces a partnership with a third World Tour team: France’s AG2R CITROËN. 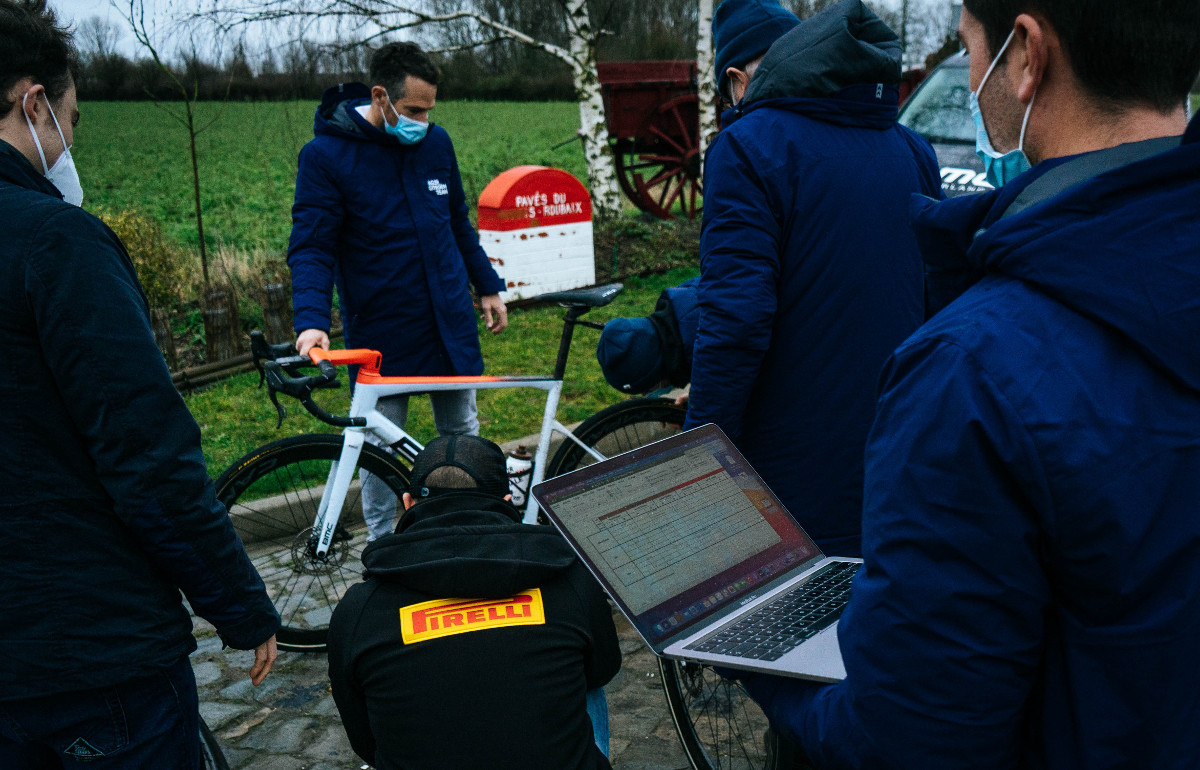 The agreement, signed with Swiss bike brand BMC, will see the World Tour team, as well as the Under 23 team, ride Teammachine SLR01 and Timemachine Road 01 bikes equipped with Pirelli’s top road tire technology: the brand-new P ZERO in both TLR (tubeless-ready) and tubular versions.

For training, AG2R CITROËN Team will also have at its disposal the Cinturato tires.

For Pirelli, the partnership with the team is also and above all to support the evolution of the product, for a constant exchange of feedback on the tires thanks to the suggestions of the athletes.

The team has a high-profile roster, including reigning Olympic road champion Greg Van Avermaet who commented: “Pirelli can bring their great experience to cycling which is a big benefit so I’m happy I can ride Pirelli not only on my car but also on my bike. Super happy with the first feelings: rolling resistance and grip are good on wet roads which is super important in terms of performance and safety. I’m looking forward to test the tires at higher speed at the races”.

AN AUSTRALIAN MAY BE FRANCE’S NEXT TOUR DE FRANCE HOPE