Poels Crashes out of Paris-Nice 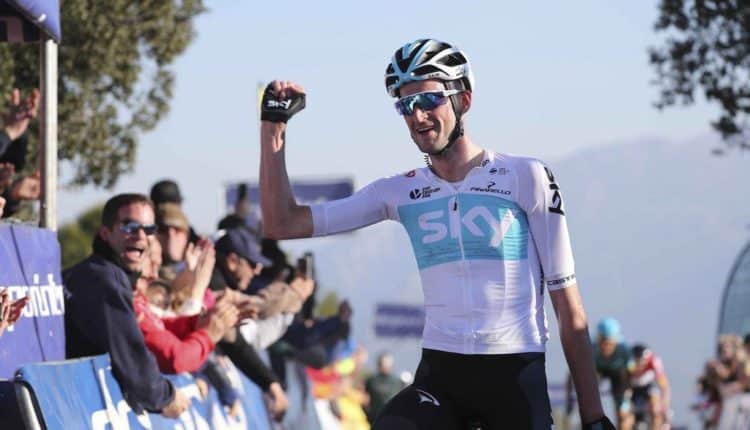 RBA/AFP – Poels was second overall during Paris – Nice and crashed on the descent of La Colle-sur-Loup having stormed Wednesday’s time trial but fell with less than 10km to race.

He was later diagnosed with a fractured left collarbone. “Left thoracic trauma, left clavicle fracture, left knee wound,” the Paris-Nice medical service said, adding that Poels was evacuated to a regional hospital for a complementary assessment.

“Poels was ahead of me on the descent and we were all going fast when he fell on a corner. It’s a real shame to see him go like that, I hope he gets over it soon,” overall leader Sanchez explained afterwards.