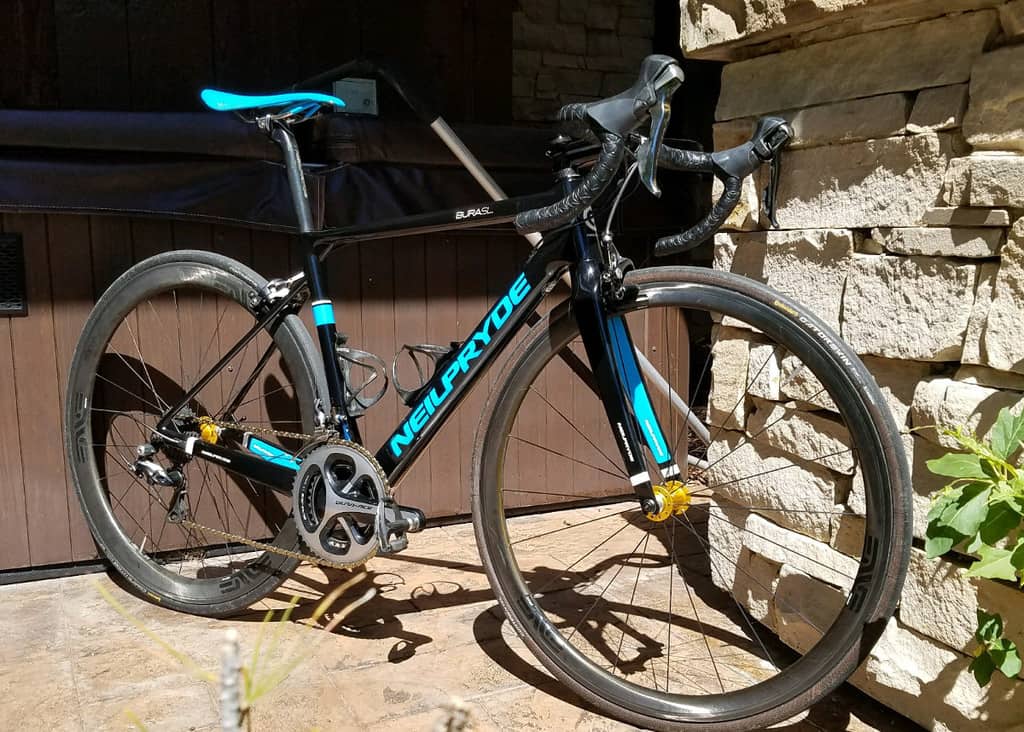 We first ran into the Neil Pryde bike line back in 2014 and was impressed enough with the bike to put it on the cover the mag (RBA, June, 2014). After that intro effort, things got pretty quiet with the brand that had originally made its name as a designer/producer of high-performance carbon components in the world of kite sailing and wind surfing. Although the Neil Pryde bike brand never went away, apparently a retrenchment was in order and now with some new direction, the brand is making a comeback. 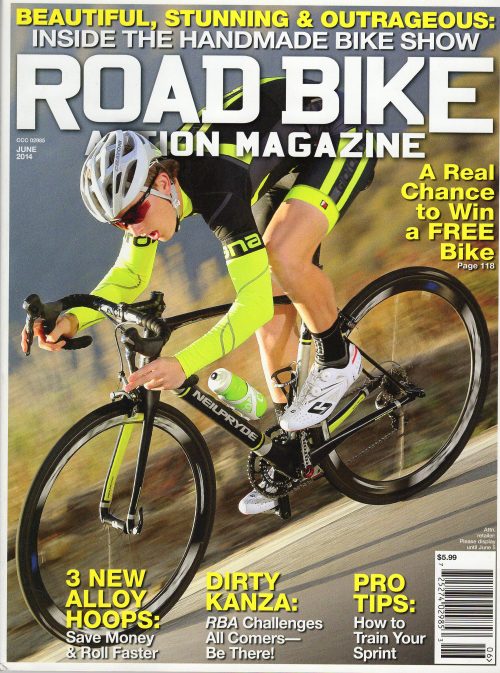 At last month’s Press Camp there were two versions each of their road bikes on display: the Bura, Bura SL and both the standard and SL versions of the aero-road Nazare.