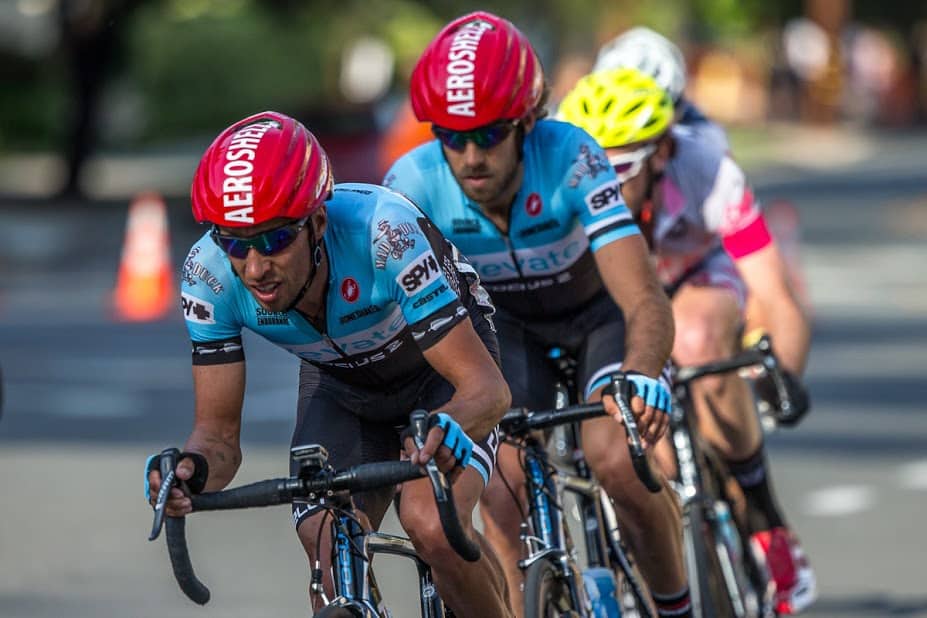 “It’s exciting that Elevate has the faith in the program to support it at a higher level,” said Elevate Pro Cycling’s owner, John McAllister. “Also, to be the first team to be truly owned and operated out of Texas, is special for me and our key sponsors.” Along with its title sponsor, Elevate Pro Cycling will be partnering with a number of returning sponsors including Castelli, Michelin, WD40 Bike, Source Endurance, Chamois Butt’r, Lazer, and Reed and Scardino. New partners include presenting sponsor Bicycle World and Profile Design. Bikes will be provided by Bicycle World.

At Elevate, the health and wellness of our employees and our community is a very important part of our culture,” said Jason Harvison, Chief Operating Officer of Elevate. “Cycling is a passion for many of our employees so sponsoring    the Elevate Cycling program is a natural fit and a great opportunity for us to show support for the sport.”

Adam Mills, president of Source Endurance coaching, will be Elevate Pro Cycling’s performance director. New Zealander Heath Blackgrove will be Elevate Pro Cycling’s sport director with assistance from countryman and training partner Logan Hutchings. Both will exchange the role of team captain on the road throughout the season. The team’s focus on developing young talent remains as it has since the team’s inception. Elevate    Pro Cycling, won Elite Team Time Trial National    Championships in 2015, and with the addition of three new riders, will mostly be composed of returning riders.

New riders include Julian Kyer and Joseph Schmalz formerly of Team SmartStop and Hincapie Racing Team, respectively. Connor Brown is the other new member    — as well as being the youngest team member, at 20 years old. Brown is coming off a season that saw him win the Collegiate National Road Race with Lindenwood University.

Elevate Pro Cycling will focus on North    American UCI events as well as NRC stage races and road races. NRC criteriums will be included as they fit into the team’s schedule, as will marquee events around Texas.

Team inquiries are to be directed through the team’s website ElevateCyclingTeam.com

How An American Pro Cyclist Celebrates Thanksgiving In Europe