How will cycling survive the coronavirus? 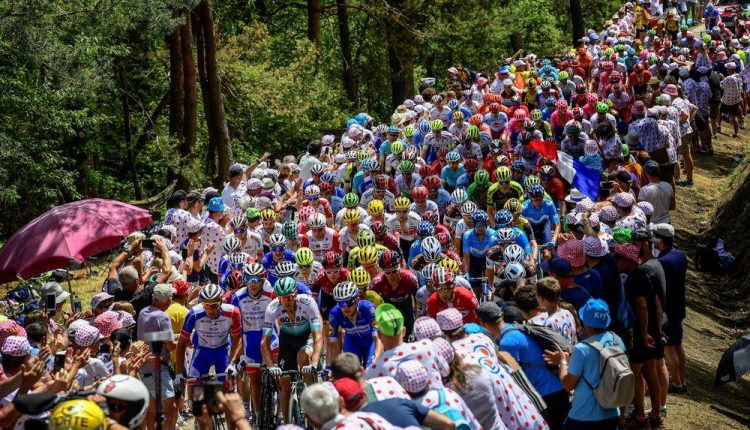 A universal wage cut to limit the damage inflicted by the coronavirus pandemic on world cycling is off the table, the sport’s Swiss-based association of professional riders insisted on Friday. The professional cyclists’ association (CPA) says it is ready to compromise but will never accept an across-the-board salary reduction.

Professional cycling faces uncertainty due to the shutdown. Should the 2020 Tour de France be cancelled, it is feared sponsors will flee the sport. All riders under a contract with a World Tour, Pro Continental or Continental team are members of the CPA.  The CPA has statutes that are protected by Swiss law.

Several top World Tour teams — CCC, Mitchelton, Astana, Bahrain and Lotto — have introduced wage cuts, in some cases up to 80 percent. For the duration of the lockdown after the teams’ association AIGCP asked riders to be flexible.

“We’re ready to listen and to make compromises for the good of the whole sport.” said former rider Gianni Bugno, president of the CPA.

“But at the same time we will be vigilant to avoid any speculation and to limit the difficulties the riders and their families face.

“We accept the flexibility the AIGCP has requested but the rules have to be respected.

“It’s not acceptable to make major cuts to salaries without the proof that  the contracts cannot be respected.

“We hope everyone will try to find the best solution so that riders, team staff and anyone from the cycling family is not abandoned.”

CPA secretary general Laura Mora called for unity in the sport. Cycling has already seen the Giro d’Italia and several of the prestigious spring classics cancelled this season.

“We’re all in the same boat. In the middle of a storm and so to save everyone, we’ve got to respect the common principles. We  really must work as a team,” she said.

However, the International Cycling Union said on Thursday it had received more than 650 requests for postponements or cancellations of events over a period extending to the month of August.

Some teams fear the worst with no end in sight to the current suspension.

Patrick Lefevere, the head of the Deceuninck outfit, faced with a possible reduction in investment from his main sponsor, said some cycling teams would be unable to recover if the Tour was scrapped.

“If the Tour were not to be raced, it would be a hard blow that (Tour organizers) ASO could probably absorb. But not the teams,” he told Belgian newspaper Het Nieuwsblad.

“It could bring down the whole model on which our sport is built.”

The Tour de France is scheduled to run from June 27 until July 19.