More options for the masses 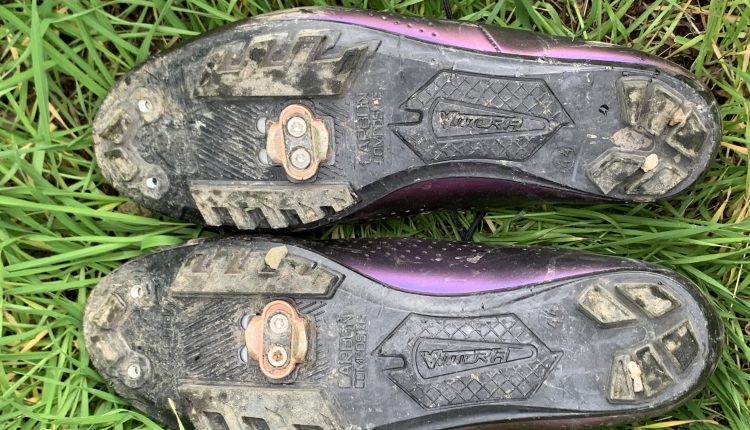 When it comes to clipless pedals for gravel the market is full of two-bolt cleat/ pedal options. Here in the office, we are split between Shimano SPD and Crankbrothers. Sure we have and do use many of the other options out there and they all work pretty much the same. While Zap and I almost always opt for a colorful set of Crankbrothers Candy pedals David seems to prefer his Shimano XT pedals. David and a few other three-bolt, paved road only kinda people look at the float and release angles offered in two-bolt cleats and almost always opt for an SPD style with around 4-6 degrees of float/ release, whether it’s Xpedo, Shimano, Time or any of the many other options.

For the test, we swapped between the standard 15° release with 6° of float and the new easy 10° release with 6° of float. All the cleats new out of the box feel very secure, almost too secure and do need a few rides to break in. There is also one other thing that can affect how a two-bolt cleat feels, the shoe tread. If the shoe tread is too tall then the cleat doesn’t clip all the way in, but if it’s too shallow (worn down) then your shoe will rock on the cleat. This is true for almost all two-bolt cleats so check your interface of shoe and pedal. 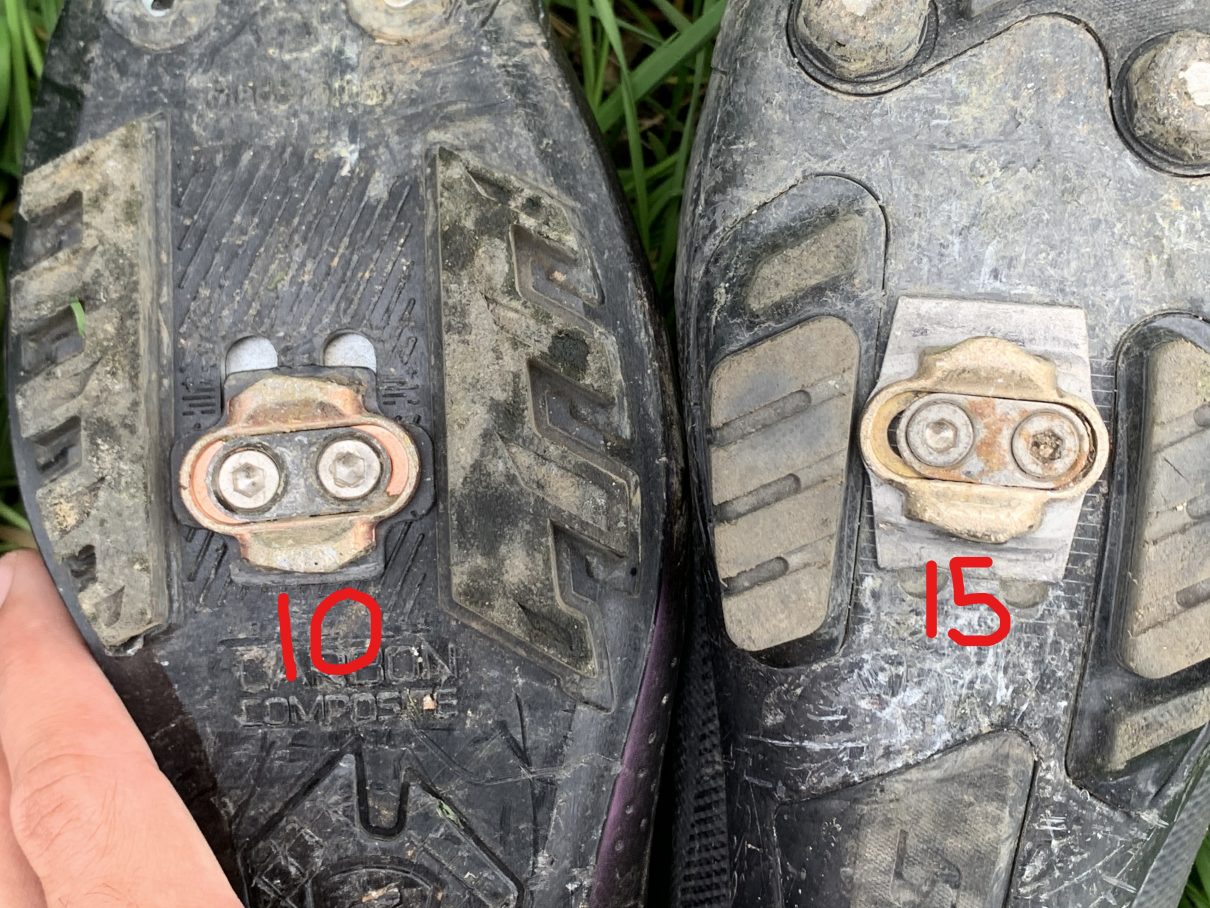 We set up a few different shoes with both cleats and did our normal rides. For us the 15° always feels fine and “normal”. The new 10° wasn’t that much different but on a few technical occasions, we were able to get out a bit faster. The float is the same on both and that made for general riding to feel the same. When there is no sudden exit needed they honestly felt the same.

The biggest difference was when we used a lot of body English to get around something or even when in the air. The 15° gave us that little extra so we could stay in while maneuvering the bike under us. I’m sure with enough time the 10° would feel natural but for us that have been on Crankbrothers for years, it’s not a big deal. I can switch between them and rarely notice a difference. For those that are new to Crankbrothers, the 10° still felt like a lot but they were happy. The added float over their two-bolt SPD cleats also meant that perfect cleat placement was less detrimental to joints.

The last thing that almost everyone mentioned was how smooth the release felt. They described their SPD pedals as a bit clunky and loose in the float with a solid stop before the release. They mentioned that the Crankbrothers were smooth and the exit from the pedal felt more effortless.

All said and done the new cleats just means that us, the riders have more options. Everyone has their own ride style and the new Easy cleats offer those that are less confident with the wide release an option. The word easy is a bit misleading since the cleats aren’t any harder or easier, but we get the wording. No matter what pedal you choose, if you are riding gravel or off-road we highly recommend finding a two-bolt cleat/pedal solution for the most confident and enjoyable experience.

Bike of the Week: Salsa Warbird