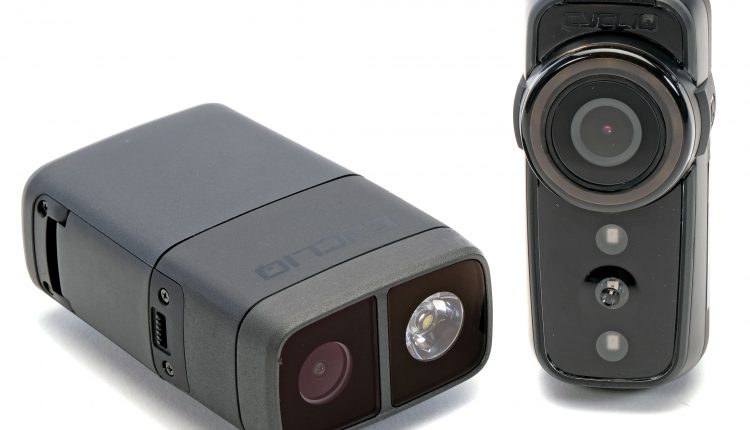 When it comes to maximizing highway safety, being seen has always been an obvious solution. As such, we are at the point where almost everyone knows that daytime running lights help keep everyone safer. Motorized vehicles implemented them as standard equipment years ago, and it seems that every day we see more cyclists running lights as well.

Cycliq is a brand out of Australia that hopes to put cyclists further ahead in the safety debate ahead of our motorized friends with whom we share the road daily.

The Cycliq Fly6 CE and Fly12 CE are bicycle lights that have a built-in camera. While a camera alone doesn’t ensure a safer riding experience, when combined with an LED light that runs any time you ride, it’s a different story. Sure, there are plenty of daytime riding lights out there now and cameras are of abundance, but is it simple? No, you need to find someplace to mount both as they fight for the same space. There is the added weight of having two to four different units and all their mounts on the bike, but maybe the biggest deterrent for many cyclists is the headache of remembering to charge both lights and cameras.

The Cycliq Fly12 CE is a 600-lumen headlight with an integrated 1080p HD camera. They both run off the same internal battery with an average running time of eight hours. The Fly6 CE is a 100-lumen taillight that also records in the same 1080p HD with the average battery life at seven hours. The cameras record video and audio with looping footage, so there is no need to clear the memory card each time you use it or worry about it ever being full. 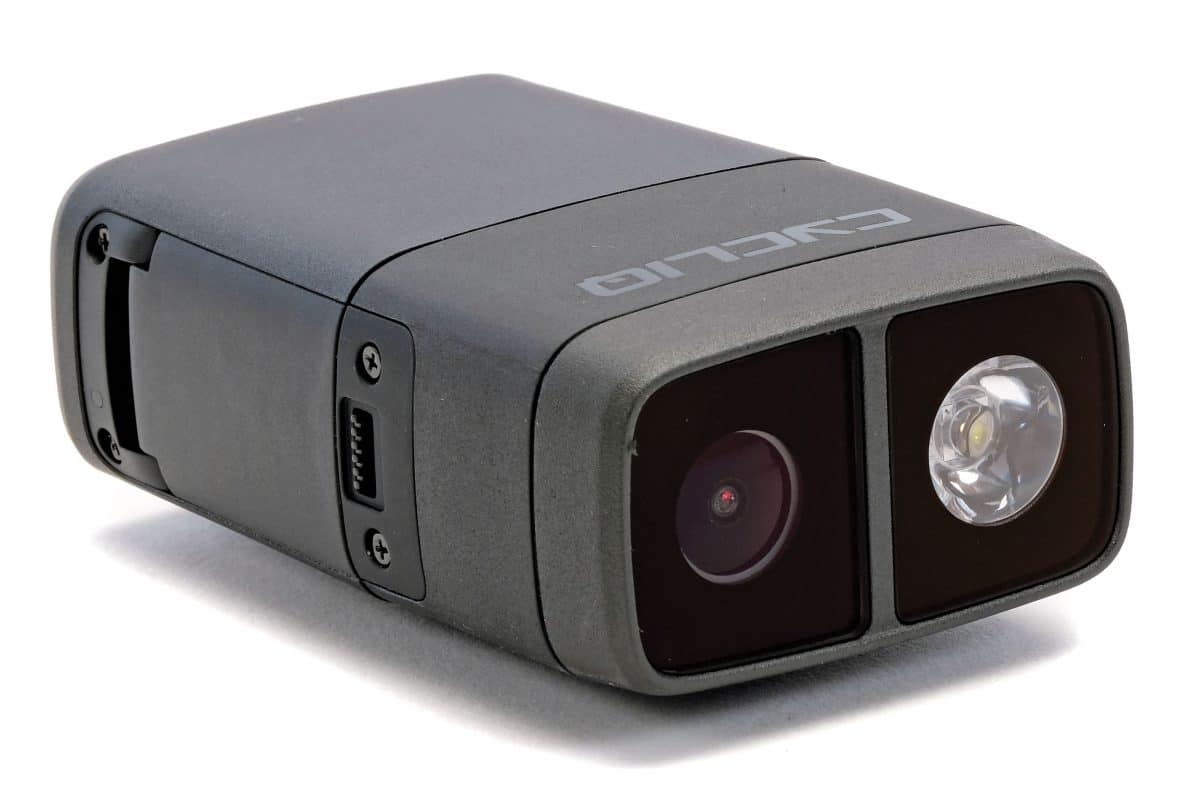 This smart-looping technology utilizes setting and sensors within each unit to identify when an accident occurred “incident mode” and saves a specified length of footage before the incident, as well as 30 minutes after, before automatically turning off. That footage is then locked and cannot be written over until it is unlocked using the Cycliq app or deleted using a computer. Footage can be transferred to a computer for long-term storage or evidence of the incident.

Both the Fly6 CE and Fly12 CE have multiple light modes. There is constant, flash and pulse with high, medium and low in each, as well as off. These settings are all available out of the box, but using the app you can customize them so that you only have to cycle through those you use. These lights are designed to run day and night, offering more visibility to others on the road. 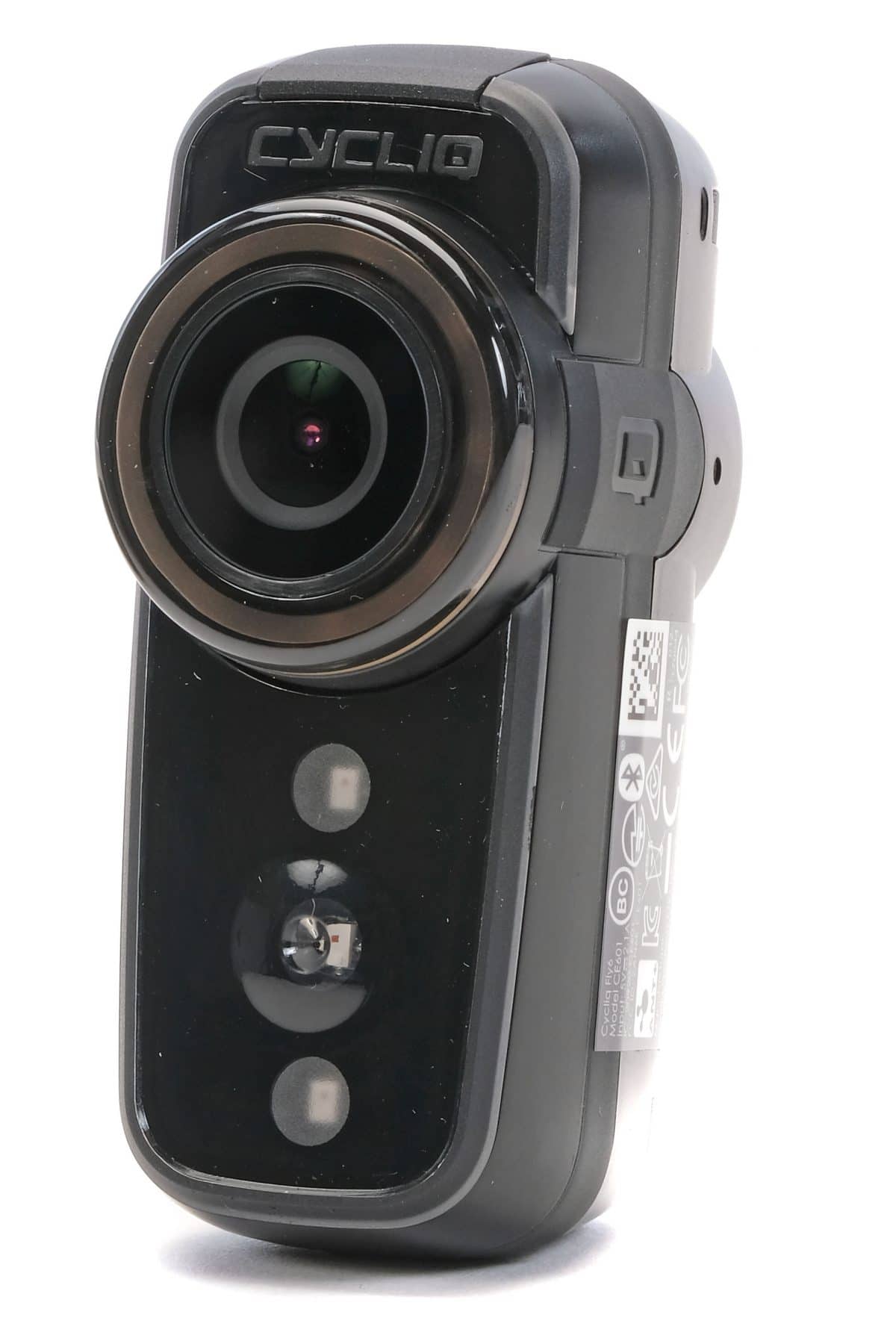 The footage is stored on a microSD card, but it’s not supplied with the purchase of a unit. This does mean you will need to buy two cards if you plan on running both front- and rear-facing units. The size of memory card you choose will determine how much footage you can record before it loops over the oldest footage, so we suggest the max of 32GB to be safe, but if you are on a budget, a 16GB is sufficient. We tried a 64GB card, too, but Cycliq says that 32GB is their recommended max. Both units charge from their USB-C port, and a cable is supplied with each unit.

Using the Cycliq Fly6 CE and Fly12 CE is like any other new electronic accessory. There are a lot of options and settings, but if you take the time to initially set them up and are patient the first time through, it makes every other time simple and quick. There are no screens on the units, so the settings are either displayed with the use of blinking LED combinations or using the app. They do have ANT+ in each unit and offer a Garmin Connect app to also control and monitor their status.

The mounting options are good and similar to most lights on the market.  Using aero bars might be the only type to add complexity. There is what they call a universal mount adapter that mounts to a GoPro-style mount. The mounts use a round quarter-turn-style interface that is quick, easy and surprisingly very secure. For added security, we also used the supplied leash just to be safe. 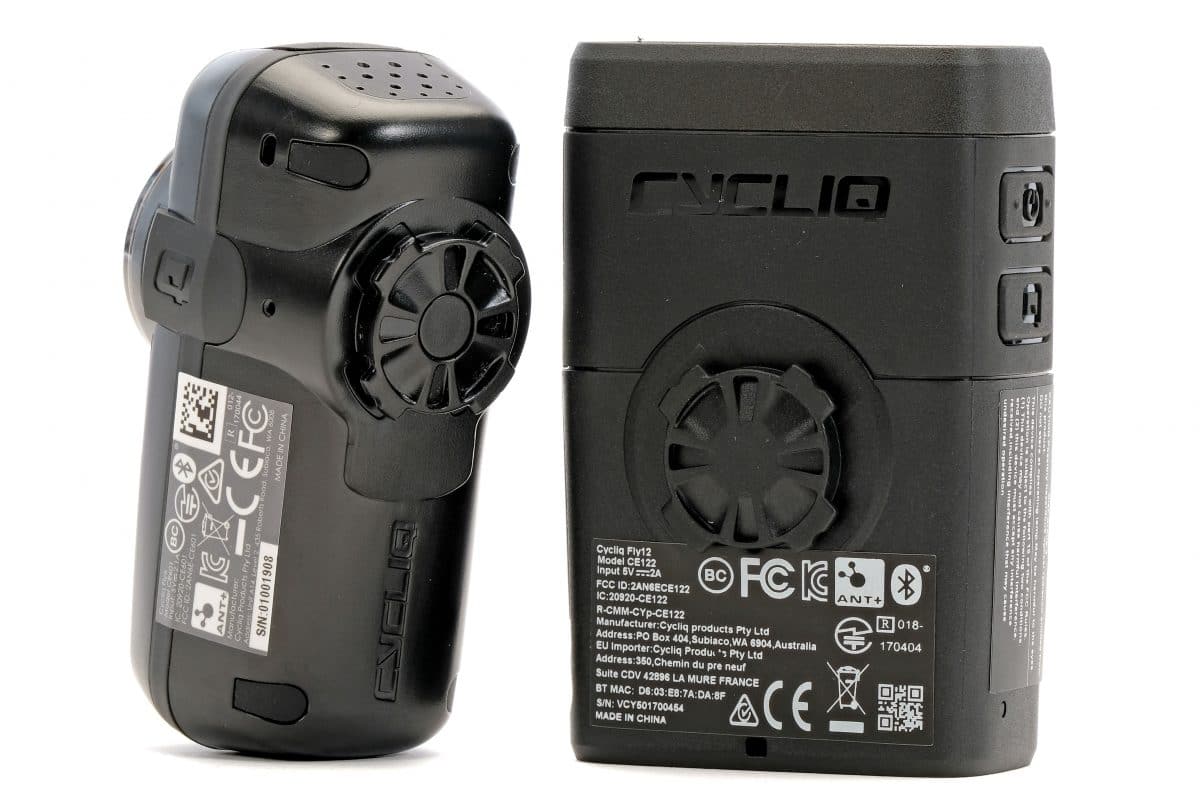 The lights function perfectly and provide more than enough power for night-riding visibility. With its 600 lumens on the Fly12, the high mode was so bright that we relied on the low or medium level. Both lights project light very well during the day, offering visibility a significant distance out and allowing others to make smart and predictable passes.

We did have some trouble when we would stop for a long time or set our bike down when stopping. There are a few settings that will recognize no movement and automatically turn the unit off—when we would set the bike down for a quick nature break or repair, the camera thought we had crashed and went into “incident mode” before automatically turning off. This was an issue at first, because we assumed the cameras were still running and missed portions of the ride footage.

The other part that is a bit of a bummer is there are no displays telling us what is going on. This cuts down on cost, weight, size and battery-life issues, but we can’t remember all the light combinations. This meant we had to rely on the app or just cross our fingers and hope we got it correct. We didn’t use the Garmin app, but other users have told us that it makes it a lot better. 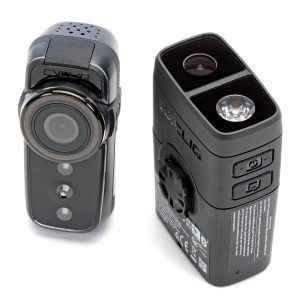 Do running lights make riding safer? Yes, and we try to run them all the time. Does recording your rides make you any safer? Certainly not in the same way that the lights do, but given the many, many times that we hear about cyclists’ versions being dismissed, the on-board camera does provide a level of post-incident insurance by providing a third-eye version that can tell more of an objective story.

There is a nice feeling of security that comes with knowing if something happens that there is a way to prove or disprove accusations. The real bonus is the lights don’t cost a fortune like many other options can, and in our book that’s a big win.