Put your power where your pedal is 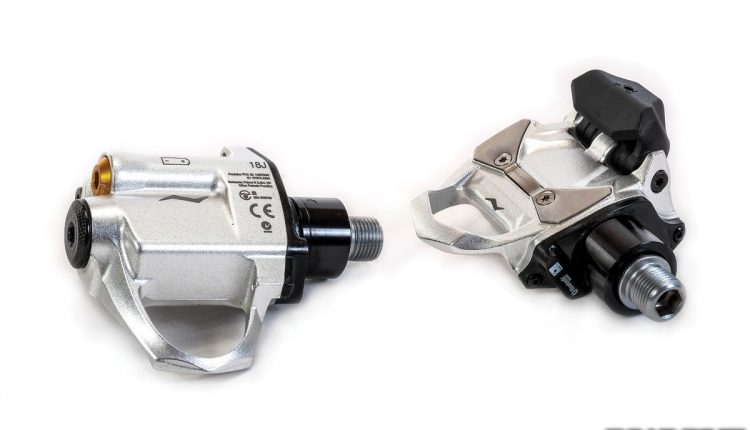 Sure, whether it’s the installation process, the price or simply a lack of perceived need, there are still a few reasons you might not have jumped on to the power-meter train yet. PowerTap is giving you fewer and fewer reasons to stay unenlightened, or unempowered. The Madison, Wisconsin-based company broke through in the power meter market nearly 20 years ago with a rear hub-based power meter.

To this day,  they are the only company to have a successful hub-based system, and they relied in that tech history to release the P1 power pedals in 2015. The dual-sided P1s entered the market heavier than the Garmin Vector and Look Keo Power pedals but were significantly less expensive and more user-friendly.

Four years later they’ve taken everything they’ve learned about power pedals and have now rolled out the revised P2 version.

In the years since the P1 pedals were introduced, PowerTap went back to the lab to tweak some of the niggling issues that the intro offerings faced. Weighing in at 400 grams, the new P2 pedals are 38 grams lighter than the P1s. For the sake of comparison, they are 80 grams heavier than the Garmin Vectors and 170 grams heavier than a pair of Shimano Dura-Ace pedals.

PowerTap also extended the battery life by 20 percent to 80 hours, which is about two months of riding for most cyclists. Compared to the 120 hours of battery life for the Garmin pedals, PowerTap definitely has some work to do, but it is a step in the right direction. Changing the batteries remains simple; a 5mm Allen wrench is all you need to get to the AAA lithium battery out from under each pedal.

PowerTap includes a set of cleats with the pedals. While they are styled similarly to the Look Keo cleat, they are not exactly the same. PowerTap offers replacement cleats for $20.

The P2s measure left and right power from the spindle. The dual-sided meter allows you to take advantage of the Advanced Pedal Metrics on the PowerTap mobile app. Pair the pedals to the app to see in-depth pedal stroke data. The P2s are ANT+- and Bluetooth-compatible, so they can be paired with nearly any head unit. PowerTap offers their Joule head unit, but we had no issues pairing to a Garmin Edge 520.

Installing the P2s is easy; all you need is an 8mm Allen wrench. They will fit on any 9/16s crank and do not require a specific torque setting. This is an enormous benefit for those with multiple bikes that are looking to get the most out of a single power meter.

The P2s gave accurate data over the same segments we regularly ride. The watts were higher than crank-based systems like Stages or Pioneer, but that’s to be expected since the P2s gather data closer to the source.

One issue that transcends the improvements of the P2s is their large size. The battery pod on the bottom of the battery cap can strike the road when pedaling through corners. Aside from being dangerous, these strikes wear down the soft alloy battery cap rather quickly. Although we only incurred this situation a few times, we would say that these are not the ideal pedals for crit racers.

Our time on the P2s was enjoyable. Swapping the pedals between bikes is easy, and we found the battery life to be consistent with PowerTap’s claim. The P2’s dual-sided ability offers a lot of data for $900. PowerTap is now offering the older P1 for $680, and their single-sided power pedals sell for $450. For those looking to purchase their first power meter or have another power meter to swap between bikes, the PowerTap P2s are worth considering.

• Dual-sided power close to the source

• The silver isn’t our favorite look