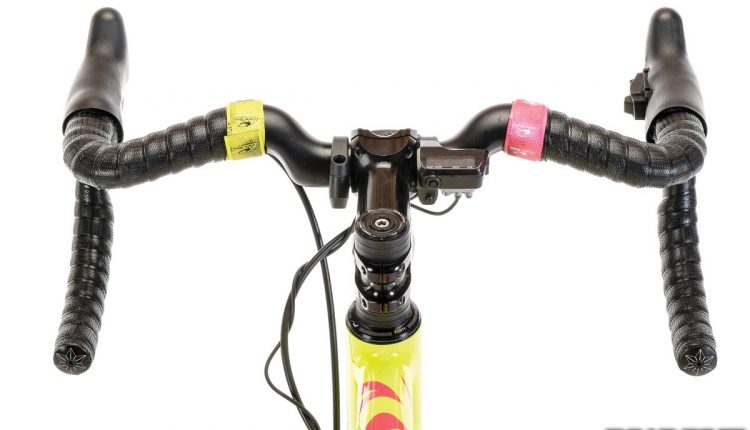 As we all know, the road world is not renowned for its enthusiastic embrace of anything that bucks tradition. And so it is that the curvy Wave handlebar quickly garners questions and comments. While the  designers of the Wave handlebar can be thankful that the concept of a riser bar has already been established by some of the big players in the industry—notably Specialized with the handlebars that debuted five years ago on the Venge—the shape of their new handlebar is still an oddity.

Like so many other innovations in cycling, this one came about from a cycling enthusiast simply looking to make his ride experience a more enjoyable one. 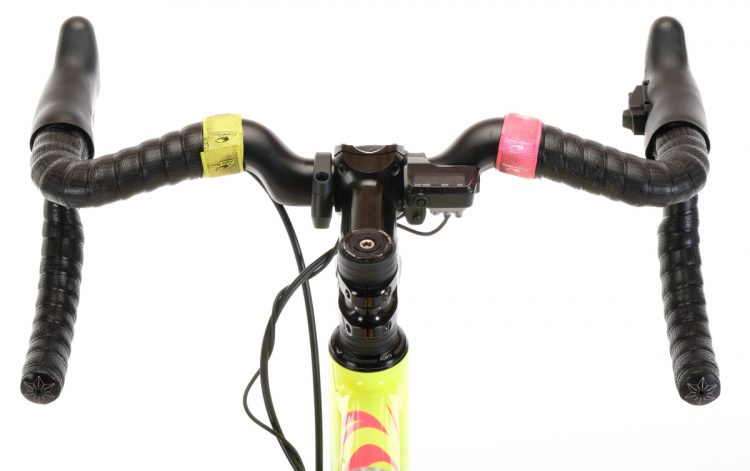 The Wave comes to us from the mind of Don Sheff, a heart/lung doctor who took up cycling over a decade ago and found that long hours on the bike left his hands numb and wrists sore. Following eight years trying to perfect a solution, the Wave handlebar debuted this year with a different take on a century’s-old design.

His solution was a handlebar that, in addition to its notable rise, more important was the resulting 15-degree downward slope with a 12-degree rearward sweep. The handlebars have proportionally shaped top grips with diameters that taper down by 2mm from the rise to the bend.

Despite all of its shaping, the Wave hit the scale at a surprisingly light 198 grams. The Wave bar is made from unidirectional carbon and is available in four widths.

Wave makes a simple case—drop your hands straight down on a pair of traditional handlebars and your wrists will not sit in a natural position. In addition to the added comfort, Don believes that the bars will also decrease accumulated stress incurred on a long ride.

For some riders, after years of riding with traditional handlebars, they felt no amount of pain or stress that needed to be alleviated. Still, there were others who, despite being put off by the price, appreciated the new position. While the Wave position is more natural for seated riding, if you keep your hands on the flats for out-of-the-saddle efforts, it is not.

By far, the molded-in thumb notches located in the middle of the drops provided a noticeable and favorable increase in hand grip for hard efforts.

If you are fidgety about your position (as you should be), you may need to lower your stem height as the rise of the bars decreases the reach and increases the stack by about an inch. This was definitely noticeable by all test riders.

Let’s face it, there will also be some ribbing on the group ride as you pedal along with the Wave handlebar. For too many of us, if any component isn’t commonplace in the pro peloton, it’s not worth using. But that’s of course silly.

Although the Wave handlebar may not be for everyone, it definitely serves a purpose for anyone looking for added comfort. At this price, however, the Wave is not suited for casual, entry-level cyclists who would not only most appreciate the position, but also care the least if someone makes fun of them.

• Not easy being different

Chris Carmichael’s Advice for Training Through a Crisis

What are the Best Handlebars for Gravel Riding?