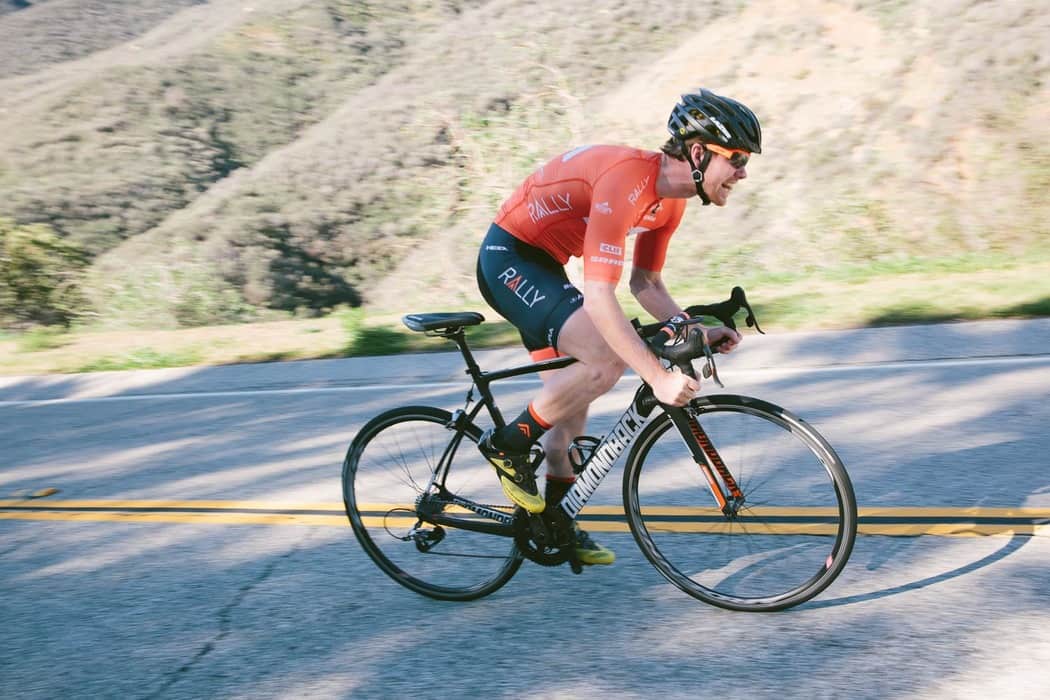 Colin Joyce is entering his first year with the Rally Cycling team as he comes off of one year spent with the Axeon U23 team. In 2016 Colin came into his own towards the end of the season with a second-place finish on the first stage in the sprint finish. From there he went to the Tour of Alberta where he won the first stage and pulled on the race leader’s jersey. At the end of the Tour of Alberta, Colin walked away with the best young rider classification, points jersey and also fourth on the general classification. We caught up with him at the conclusion of the Rally Cycling team presentation to get his thoughts on the upcoming year.

RBA: 2017 brings a new year with a new team for you, just finishing up team camp how did it go for you?

Camp was a good time! There were a lot of guys on the team hitting it pretty hard, a lot of guys getting dropped and then a lot of guys just doing their own thing regarding putting in their efforts on the climbs. So overall it was a good time. We stayed down at the beach which provided a great family atmosphere for everyone in the house. We got a lot of good miles in which is always key as we get ready for the upcoming season ahead. All the while we were forming some good friendship bonds among the new teammates.

RBA: Last year you were on the Axeon U23 team, how is the transition coming from a very young team in terms of riders to the Rally Cycling team where the age stretches from 18 – 38 years old?

It is a much different set up as I was one of the oldest riders last year on the team to now I am one of the youngest riders. It does seem to be a bit more of a mature atmosphere with the older guys, but it’s cool because they still mess around at times as much as I do. I’m not going to lie I was a bit worried at first as I was nervous that I may not be able to fit in as much with some of my immaturity levels at times (laughs), not saying that the older guys aren’t fun, but at first I was a little nervous. At the end of the day though coming out of camp, it was a relaxed atmosphere and I felt I got along with all the guys really well. I had a good time with everyone.

RBA: Just finishing up with camp what were some of your non bike racing activities you guys were doing?

Well at one of the houses we had a pretty decent foosball table, so we were getting pretty rowdy with that and one thing lead to another where it turned into a big tournament with everyone. Unfortunately though it kind of fell apart though as some of the guys weren’t the best at it so it died off a bit. For that week though at camp the foosball table was what we were all pretty hyped on. Our winter camp was a bit more laid back though. We had a pretty fun time with no bikes while we were staying up at a cabin in the woods. There was a bit of alcohol at that camp with the new teammates which resulted in some pretty good times. It was a lot of fun.

RBA: You’re about to head off to Europe, give us a rundown of what you will be doing over there?

We have a UCI 1.1 one day race over in Spain. Once we finish with that we’re heading over to Portugal for three weeks. We have a couple of stage races which we will be doing and another one day race as well. The races will be pretty tough and usually have a pretty stacked early season field, so I’ll get my teeth kicked in a bit but it will be good.

RBA: What are you looking to accomplish in 2017?

I just want to keep developing and moving forward. There always seem to be a lot of pressure to get out of the U23 ranks. Everyone seems to think you need to have everything dialed in at that young of an age, but I still feel that I’m developing as a racer and in the big picture I still see myself as a very young guy in the professional peloton. The main things would be just to keep developing as a rider, learning, and having a lot of fun of course. If I’m having fun, everything else will work out. 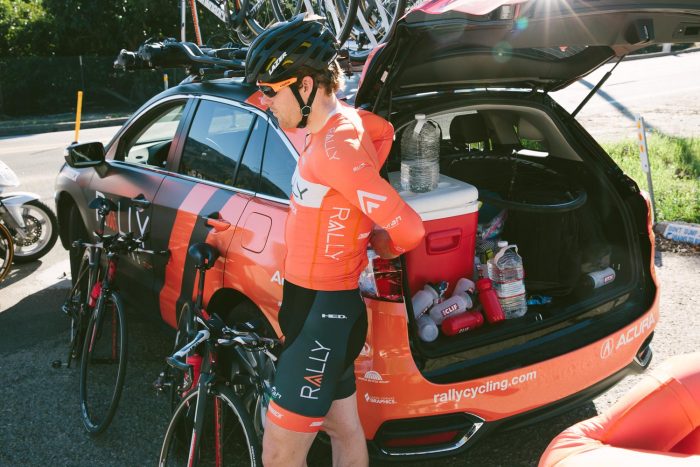