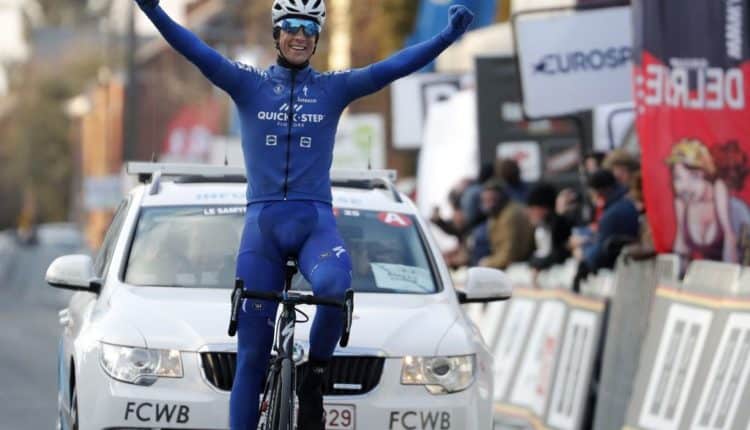 The Belgian classic style races continued with the 200km Le Samyn race on Tuesday morning in another frigid temperature race. Quick – Step Floor’s showed their dominance by placing 2 riders in the final three man break where they would counter attack Damien Gaudin (Direct Energie) until they finally got away from him.

Niki Terpstra was the first to get away with distance from the pair where he would ultimately hold onto his gap and solo in for the win. Philippe Gilbert would sit on Damien Gaudin until feeling ready enough to attack him as well and make it a 1, 2 finish for the Quick – Step Floor’s team.