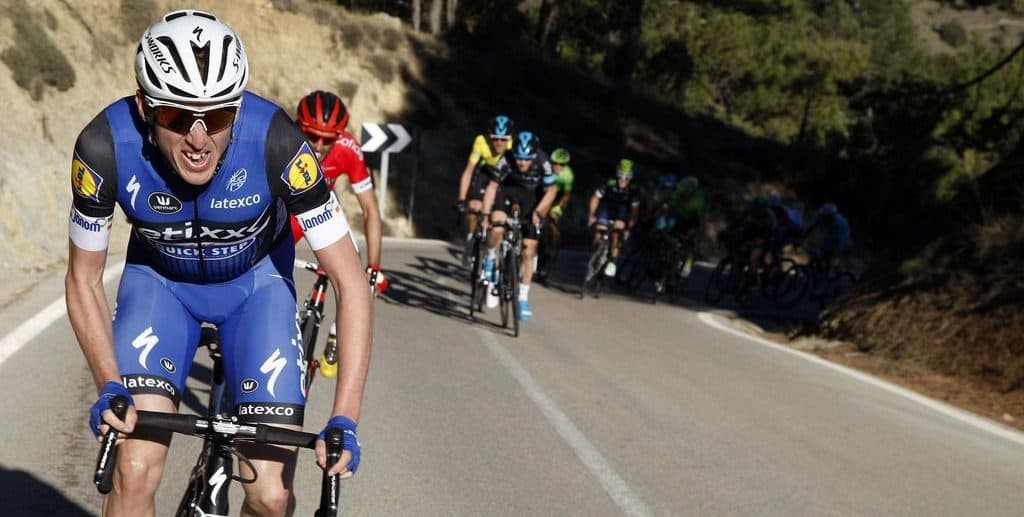 21-Apr-2017: The classics season will come to a conclusion on Sunday afternoon in Belgium, at Liège-Bastogne-Liège, the oldest Monument of the calendar, whose history runs all the way back to 1892. One of the hardest one-day races in the world, the Belgian event will bring the Grand Tour contenders to the fore, who’ll have the chance to shine and grab a prestigious victory at the end of a 258km-long course, which will put on the table an undulating route, containing ten classified climbs, for a total of nearly 5000 vertical meters.

Côte de La Roche en Ardenne, Côte de Saint-Roch, Côte de Pont, Côte de Bellevaux, Côte de la Ferme Libert, Col du Rosier, Col du Maquisard, Côte de La Redoute, Côte de La Roche-aux-Faucons and Côte de Saint-Nicolas are the steep hills sprinkled all over the route, most of them having double-digit gradients, which will thin out the peloton and make an important selection before the drag to the finish in the suburb of Ans.

One of the three former winners to line up at the start of the 103rd edition, Dan Martin will hope to capitalize on his good form, which brought him second place at Wednesday’s Flèche Wallonne, and be in the run for a second “La Doyenne” title, after the one of 2013.

“Liège-Bastogne-Liège is a very hard race, one of the toughest out there, and at the same time very different from Flèche Wallonne. I’d say it’s a race which suits me better than Fleche and I won’t hide the fact I would like to finish on top again. I hope to have strong legs on Sunday and will try my best”, said the 30-year-old, one of the only two Irish riders to ever win a Monument. 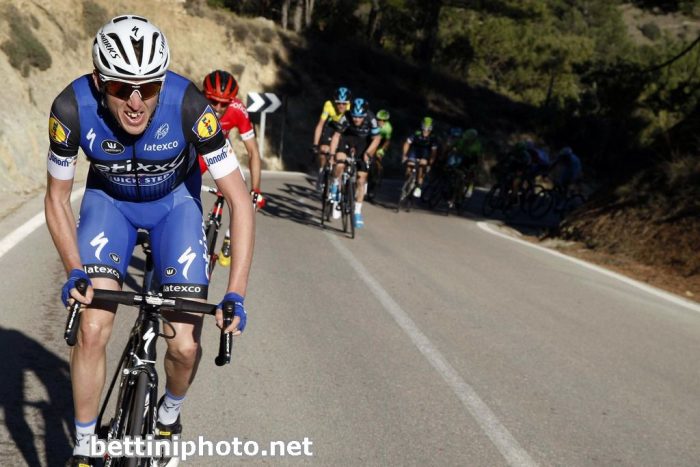 WATCH: BEHIND THE SCENES WITH ALAPHILIPPE AT LIEGE-BASTOGNE-LIEGE