The Junior World Champ's off-season is longer than expected 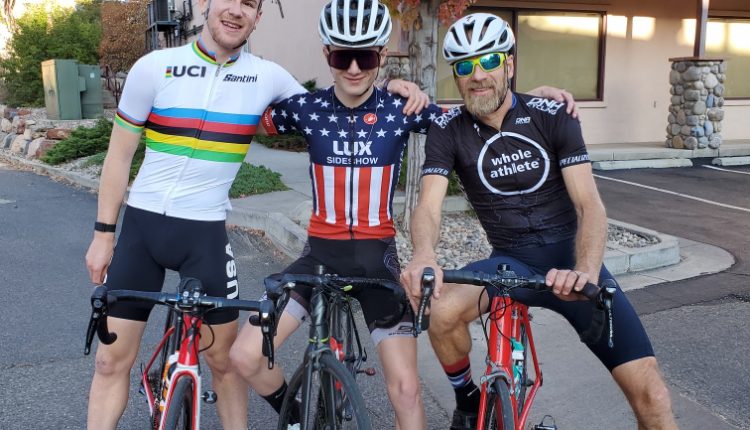 With his rainbow jersey status and new factory ride at the ready, Quinn Simmons was raring  to head to Europe for a debut season on the Trek Segafredo team with high hopes of learning and mixing it up wit the big boys. Instead, he’s been forced to stay at home in Durango, Colorado waiting out the pandemic. Luckily, there is no shortage of talent in “D-Town” and along with his ultra-talented little brother (and Junior national champion) Colby and his dad Scott as training partners, Quinn has been able to stay on top of his training game.

Just after we spoke, the UCI released a late-season race calendar so we’re hoping that Quinn will soon find himself bound for Europe where he can keep the stars-n-stripes up near the front of the pack.

HANGING IN D-TOWN
RBA: Can you explain your feelings on the season being postponed?
Quinn: It’s really not a good situation for anyone, especially the classics riders who were ready to go. I think that having classics in the fall would be a good compromise but even that may be hard to achieve. As a neo-pro it’s difficult to miss out on the race experience this season because it puts me in a situation next year where my first full season will also be a contract year which makes things a little more tricky for the future. 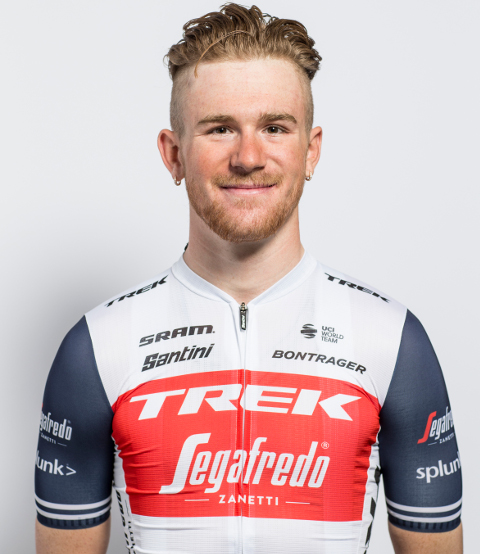 RBA: What were your initial race plans for 2020?
Quinn: Race the classics and then some Gravel in the US with some smaller stage races coming towards the end of the year. Finish with the Worlds.

RBA: What extent of being on the team did you get to enjoy? Team Camp?
Quinn: We had three camps already and a few races. For me, the best part still has to be racing.

RBA: If you had any time with the Euros – what were your takeaways? Did anyone, in particular, impress you for any reason?
Quinn: The whole team works really well, both staff and riders make it a really enjoyable team to be on. For sure all the different nationalities were a little intimidating at first but now it is something I really enjoy being a part of.

RBA: What type of training and riding are you doing locally to maintain fitness?
Quinn: Basically, I will do the same base type training that I did through the winter until we know when we’re racing again. Training will be 25-30hrs a week on the bike with 3-5 gym sessions a week. Lots of slow endurance and tempo work for the next 2 months before beginning to ramp up intensity before the racing starts. Right now the focus is on building a good base level to be in a good place when we know the dates of racing.”

RBA: Have you made any big changes from last year’s level to 2020?
Quinn: Each year I always make a nice step physically and this year was similar to other winters, just slowly building up to top form that will take years. 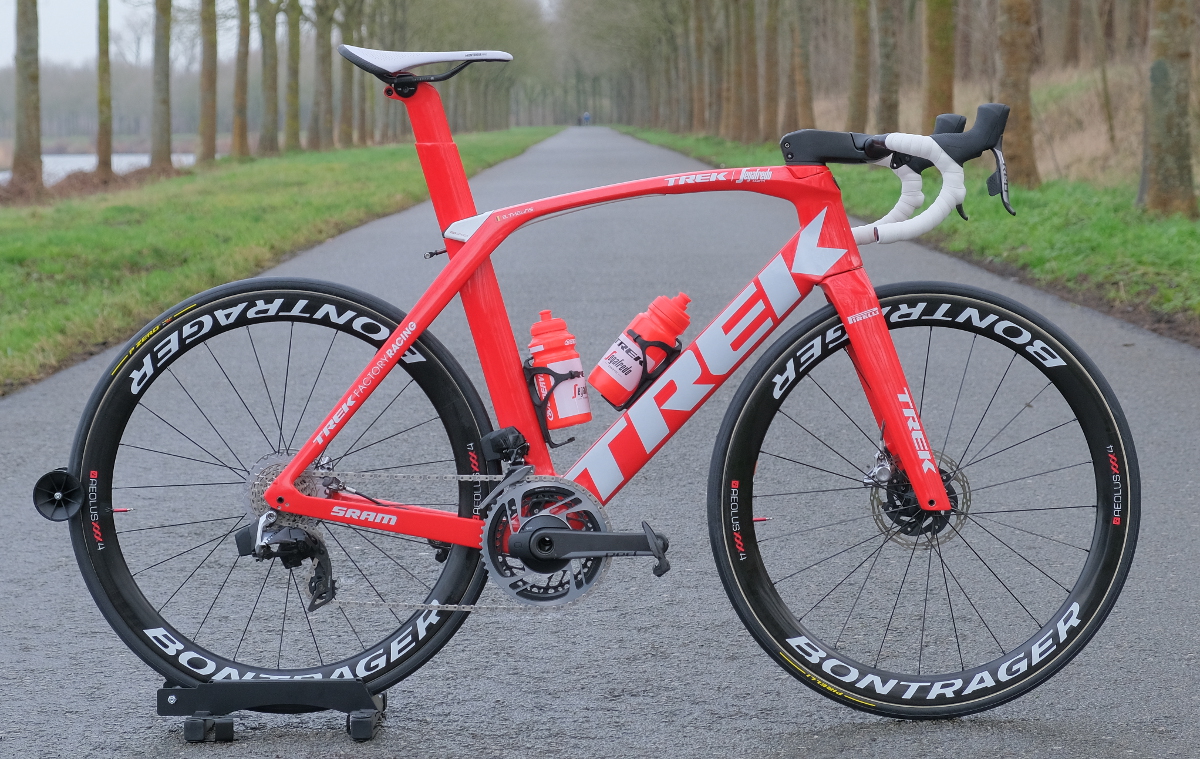 RBA: What bikes have you been riding and what are your opinions of the performance?
Quinn: I ride the Madone mainly, it’s a super-fast bike. I had a few days on the Domane to prepare for Paris-Roubaix and really liked it as well.