Paris, June 26, 2017 (AFP) – Colombian Nairo Quintana, who has finished on the Tour de France podium three times in recent years, leads the Movistar team into this year’s race which begins on Saturday.

An experienced team around the former Giro d’Italia also features Alejandro Valverde, the 37-year-old Spaniard who will be competing in the 22nd Grand Tour of his career. 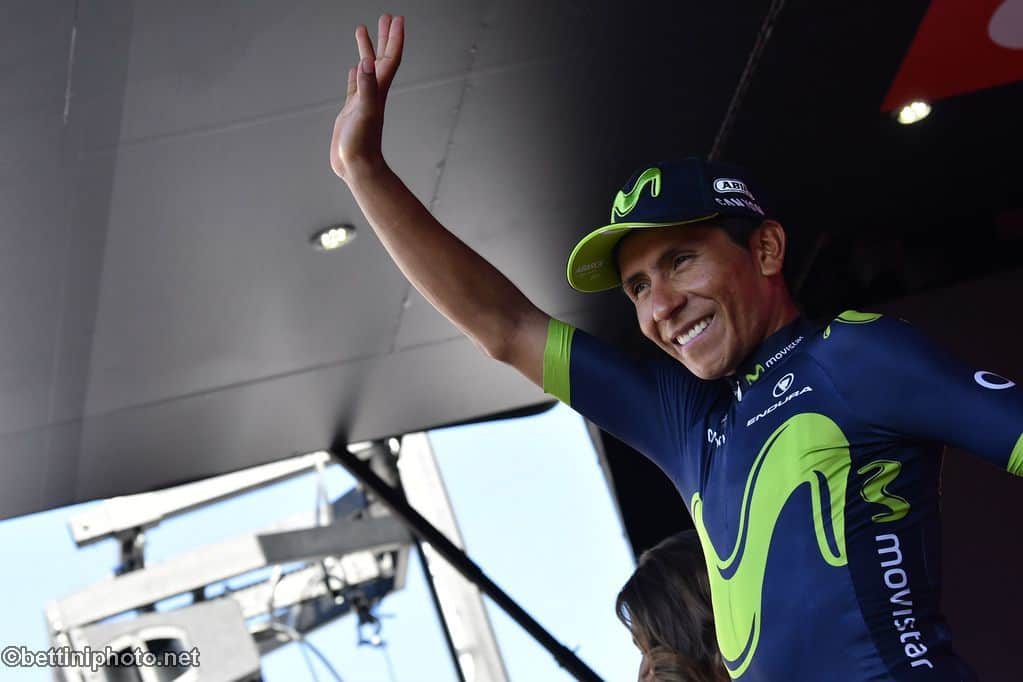