Sprinters take advantage of the flats of France

Italian sprinter Sonny Colbrelli of the Bahrain-McLaren team won a bunch sprint on stage two of the four-day
French Route d’Occitanie race on Sunday after a 174.5km run from Carcassonne to Cap Decouverte. Britain’s Chris Froome and Colombian Tour de France champion Egan Bernal are warming up on the race for the upcoming Tour which embarks from nearby Nice on August 29.

After embarking from the fortified city of Carcassonne with its medieval citadel the pair finished with the main pack being cheered on by a scattering of masked locals at the finish line at an adventure park. Saturday’s stage winner, French sprinter Bryan Coquard, came home second and keeps hold of the overall lead until Monday’s mountain stage. An early fall Sunday saw French hope Romain Bardet nursing a badly grazed left elbow and shoulder.

The run out is Bernal’s first race in Europe since the Tour of Lombardy last October and he and the others face a real test on Monday’s third stage which culminates with a long, tough climb. A 24-hour traffic ban has already been imposed on the tough summit finish on Monday where spectators can climb by foot or on bike in an attempt to avoid the kind of pop up motorhome villages that straddle summit finishes on the Tour de France. Some sections of the Col de Beyrede are at a staggeringly tough 17 percent incline, with one 1km section with an average of 12. 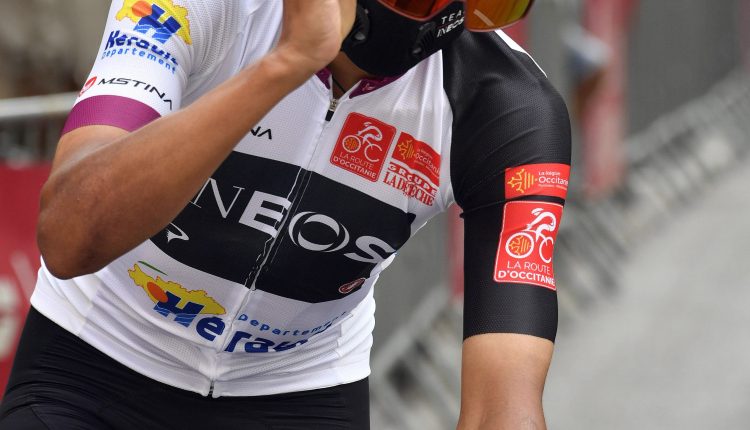 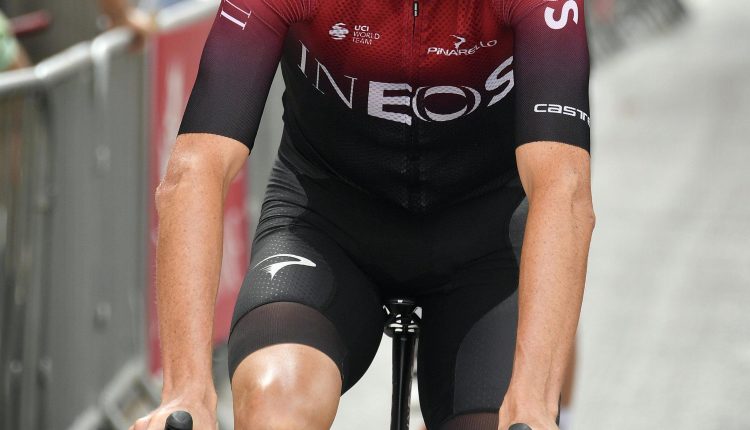