Riders met an unusual threat at the world cycling championships in Australia this week — swooping magpies.Wollongong, a coastal city 50 miles south of Sydney that is hosting the eight-day event, is home to flocks of the notoriously territorial black-and-white birds. September is peak swooping season as magpies seek to protect their young in the nest, which can include dive-bombing people on bikes they perceive as a threat.

“Magpies can be quite territorial and there’s going to be a lot going on in their particular areas,” Paul Partland from the Illawarra Animal Hospital told local radio station Wave FM.

“Swooping birds tend to target people that are by themselves and also people that are moving in very fast ways.”
More than 1,000 cyclists from over 70 nations will be vying for 13 gold medals in races of wheel-to-wheel combat at the championships.

Although the riders will be wearing helmets, the threat from the sharp-beaked birds is a genuine concern. 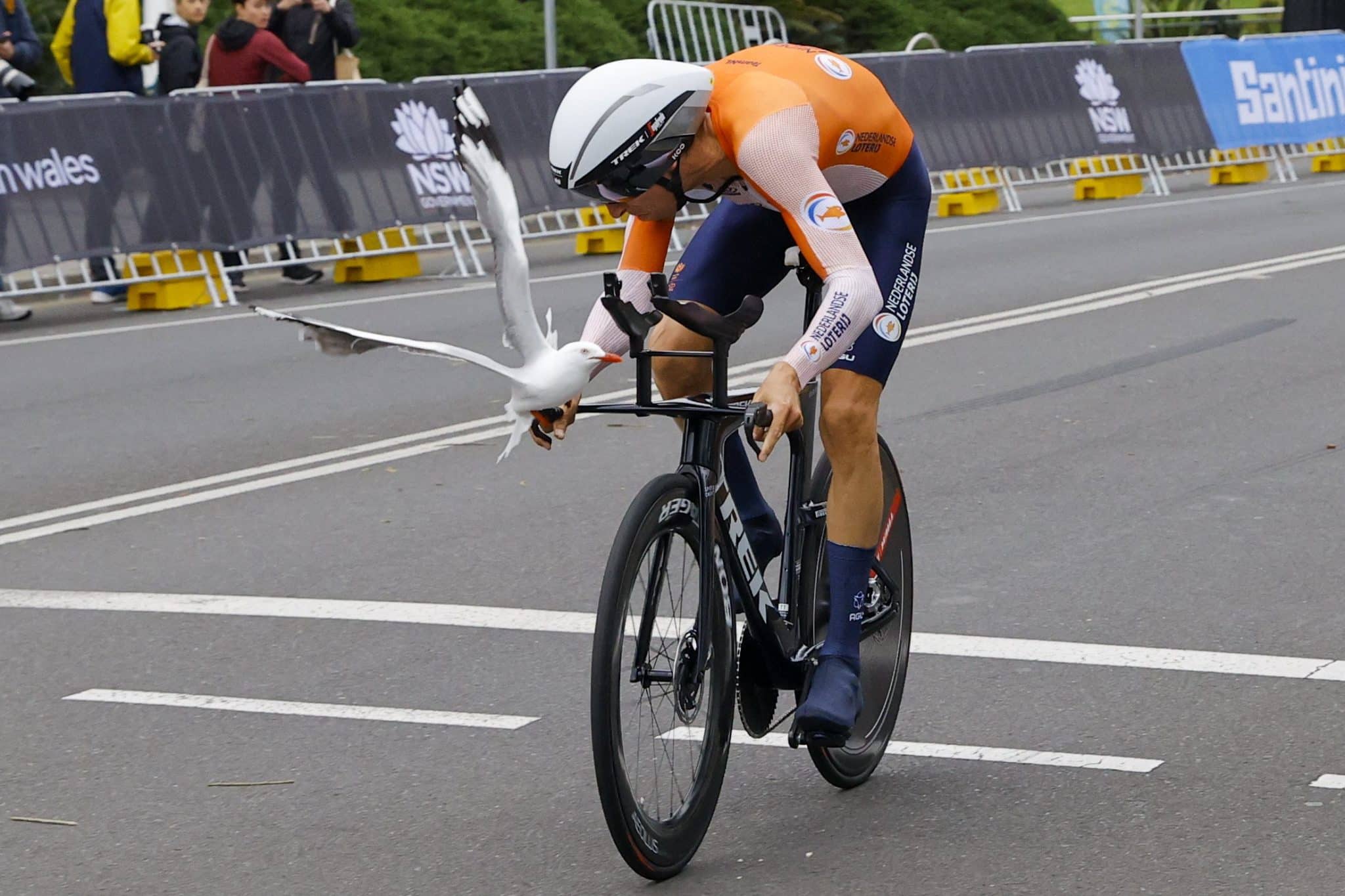 During the time trial mixed relay on Wednesday Bauke Mollema of the Netherlands collided with a bird.

“A fairly large bird came very close and it just kept following me,” Belgian cyclist Remco Evenepoel, who won the Vuelta a Espana in Spain last week, told cycling.com after a training session on Friday.

“It was terrifying. But that’s Australia, apparently. I hope it’s the only time it happens, but I am afraid of it,” added Evenepoel, among the favorite for Sunday’s men’s time trial. Fellow time trial contender Stefan Kung revealed one of his Swiss teammates was also targeted.

“Yeah, one of our guys has been attacked already by a magpie,” he said. Australia has a website for reporting magpie attacks, with 1,492 registered this year including 192 injuries, often minor. But there have been fatalities, including a cyclist in Wollongong who died in 2019 when he crashed into a fence post while trying to avoid a swooping magpie. 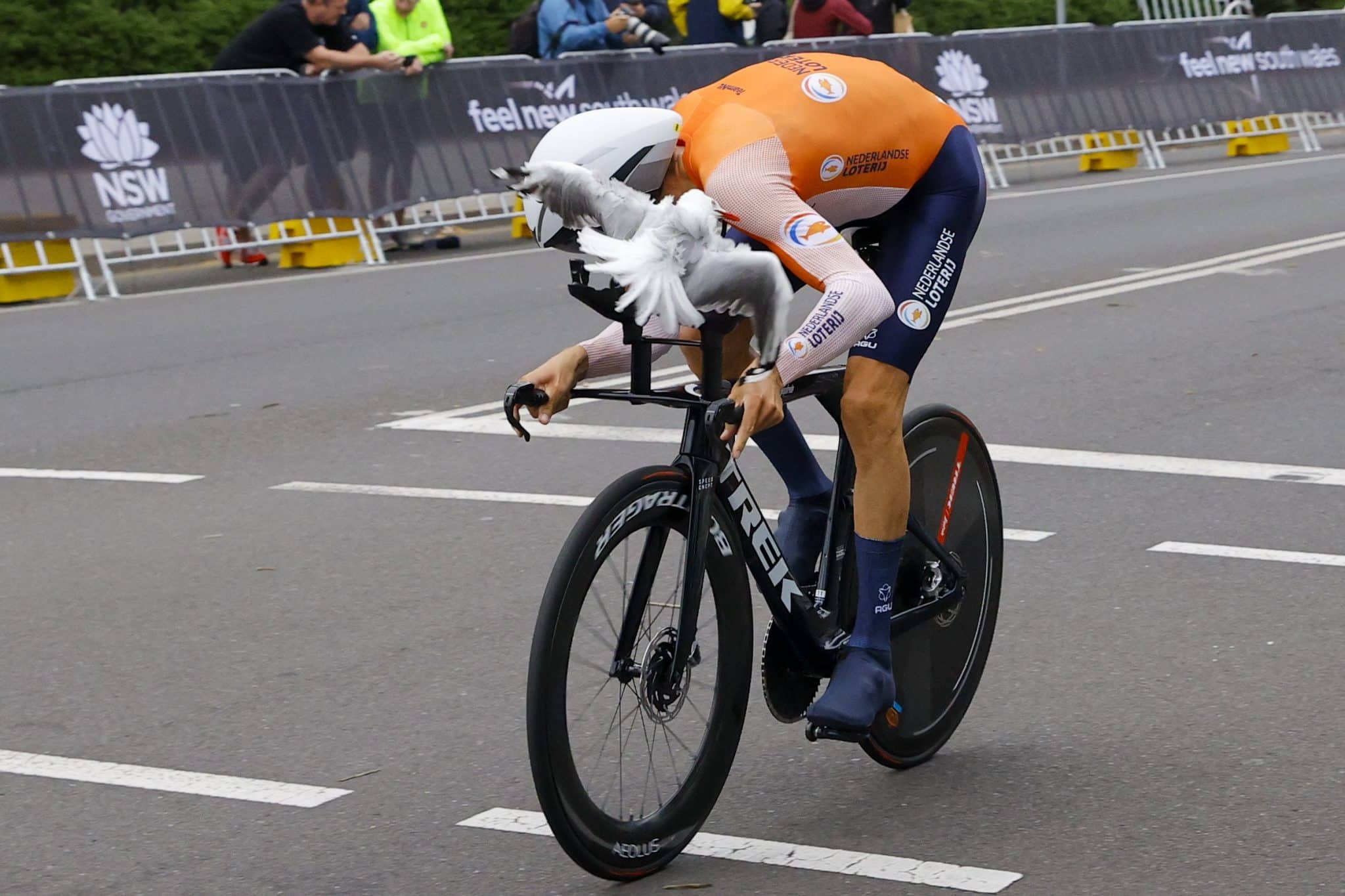 MAMMOTH TUFF GRAVEL RACE: THE CHALLENGE OF THE YEAR