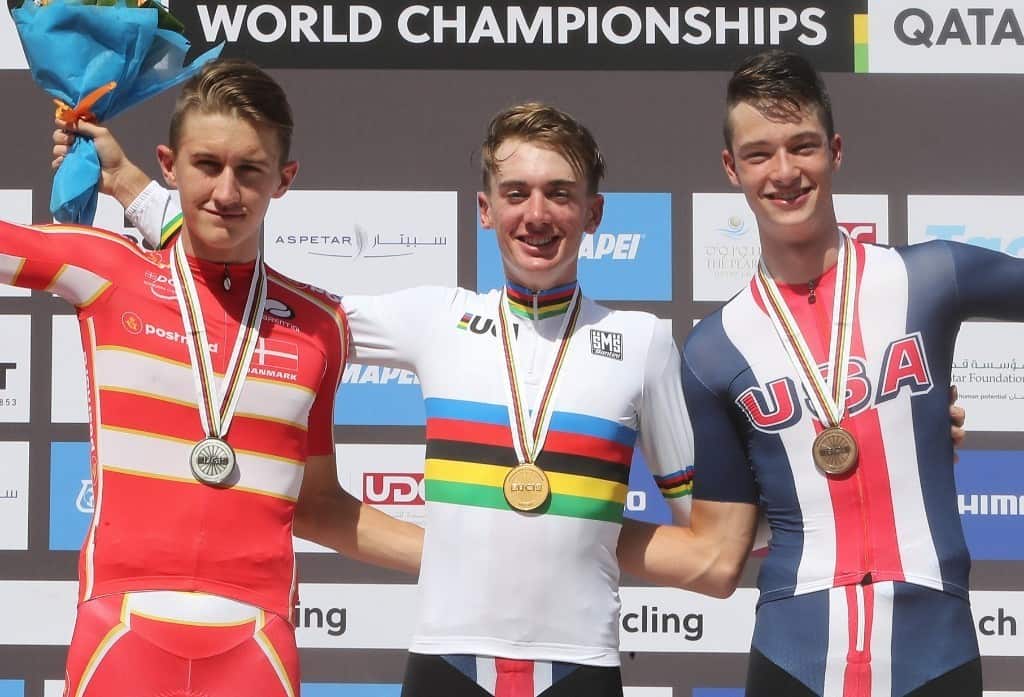 This decision responds to two-pronged objective: the first being to improve the safety conditions for the riders with a smaller peloton on roads equipped with more and more street furniture. The second, which is a fortunate consequence of the first, is to make it more difficult to dominate a race as well as enhance conditions for events to offer better racing for cycling fans. This decision will go into effect for the 2017 season, the number of teams will obviously remain the same.

A winner of stages on the past two editions of the Tour de France and always fancied in the one-day classics, the 31-year-old picked up the injury while mountain biking at the weekend. BMC said Van Avermaet would be back in time for the start of the 2017 season. He is set to have surgery in Antwerp and will be out of the saddle for up to four weeks.

“It plays well into our long term strategy and vision in that this is the longest extension that has been available for UCI WorldTour licensing to any of the teams. So we’re very happy to be one of the teams chosen to retain UCI WorldTour status for the next two years. We’re looking at the long game, and with the two-year license granted everything is now in order and we can focus on our 2017 season and beyond,” Ochowicz said.

BMC Racing Team has operated at the UCI WorldTour level since 2011, following three years at the UCI Professional Continental level and the inaugural year as a UCI Continental Team. Giordana Cycling Apparel announced their return to the UCI World Tour today. The Astana Pro Cycling team will wear Giordana technical apparel for all racing and training activities beginning in January 2017. Giordana will also supply Astana developmental teams. The partnership marks the return to the UCI World Tour for Giordana clothing. The brand enjoyed previous successes with professional teams and events dating back to the 1980s. A former supplier to Le Tour De France, Giordana remains one of the few brands that are still made in Italy. Giordana is also part of an even smaller group of cycling clothing manufacturers who actually develop and make their products in their own factory.

Giorgio Andretta, founder of Giordana, stated, “We are thrilled to be involved with Astana. It marks our return to the World Tour. We have developed an entirely new line of garments to help the athletes perform at their best. Our new FormaRed-Carbo Pro line will make up the core of the kits we supply the team. This new, top of the line collection offers a diverse range of garments for racing and training. Our goal with FR-C Pro was to set the bar high in regards to innovation and performance to handle any riding condition throughout the year. Clubs, teams, and shops throughout the world can personalize this same product through our 2017 Custom Clothing program. Moving forward, we will continue to evolve the Giordana range with the feedback we garner from partnering with this great team.” Rally Cycling is proud to announce the signing of Junior World Time Trial Champion Brandon McNulty. The 18-year-old is one of the most promising up-and-coming riders in the world and has already proven to be a factor in the peloton.
In addition to his rainbow jersey, McNulty has amassed an impressive palmarés that includes Junior Nations’ Cup races, two national individual time trial titles and a team time trial national title with the LUX Development Team.
McNulty got into cycling at a young age when his father introduced him to mountain biking on the trails near their Phoenix home. He raced his first mountain bike event at the age of eight before taking to the road at age 12. Once on the road, he quickly worked his way through the junior ranks, eventually becoming one of the top juniors in the world. McNulty capped his impressive junior career last month with a stunning performance in the Junior World Time Trial Championship in Dubai, Qatar. His winning time of 34:42.29 was 35 seconds faster than second place and would have placed him third in the U23 category.

ANOTHER AMERICAN GETS THE CALL-UP
Caja Rural – Seguros RGA has rounded out its 2017 team with the signing of American rider Justin Oien. The 21-year-old will race for the Fuji-sponsored Spanish Pro Continental team on a two-year contract. Oien, a sprinter and one-day specialist, is the final signing for Caja Rural – Seguros RGA ahead of the 2017 season. Oien will join Chris Butler as the second American on the squad after Butler’s signing earlier in the fall.

Oien caught the attention of Caja Rural – Seguros RGA management after a strong sixth-place finish at the 2016 U23 Paris-Roubaix while racing for Axeon Hagens Berman. The 2016 season also saw the American post strong showings at European races as well as events in North America, which earned him a spot on the national U23 team for the World Championships in Qatar. In Qatar, Oien finished in the select group of riders fighting for the win.

“I am extremely happy and grateful for the opportunity to take this next step in my career and join Caja Rural – Seguros RGA. When I first started racing, my dream was to do it professionally in Europe one day,” Oien said. “I’m going to continue to put in the work and with the help of my personal coach, the team staff and my new teammates, I will continue to progress steadily. I want to enter each race with the goal of having an impact because that’s how you learn and get better.”

Butler, meanwhile, is a climber and was the first American to join Caja Rural – Seguros RGA in October. Butler raced for another Fuji-Oval Concepts-sponsored squad, Team Champion System, in 2012 and 2013.

“I’m very excited to take this step with Caja Rural,” Butler said. “And I know the bike plays an important role in the team’s success. I’m very familiar with Fuji.” The Pickle Juice Company, the maker of the first purpose-built sports beverage on the market that is scientifically proven to relieve muscle cramps, announces today its title sponsorship with three international professional cyclists. The cyclists include United States’ Colleen Gulick, New Zealand’s Alysha Keith and Norway’s Anita Stenberg. Gulick serves as captain of the Pickle Juice Pro Cycling Team, which is based out of the Valley Preferred Cycling Center.

“We are proud to support these dedicated and talented international athletes with products that are highly effective and supported by scientific evidence,” said Filip Keuppens, VP of global sales & marketing for The Pickle Juice Company. “Our title sponsorship serves as an example of our dedication to the athletic community and our commitment to serving quality products that prevent muscle cramps, replenish hydration and enhance well-being.”