Ecuador’s Jhonatan Narvaez gave the Ineos team their third stage win in this year’s Giro d’Italia, crossing the line alone on a wet stage 12 at Cesenatico on Thursday. Narvaez soloed to victory 1min 8sec ahead of Ukrainian Mark Padun, who had suffered a puncture 24km from the line, with Australian Simon Clarke third at 6:50 following the difficult 204km run mostly in the rain.

“Today I woke up with the right spirit and wanted to be the main player in this stage,” said Narvaez.

“It is not a problem for me to race in the rain, in fact, I prefer it to the hot weather.”

The 23-year-old dedicated his first WorldTour win to ex-Ineos sports director Nico Portal who died aged 40 this year after a heart attack.

“I learned a lot from him,” said Narvaez.

Portugal’s Joao Almeida retained the overall race leader’s pink jersey in the stage around the home region of Italian cycling great Marco Pantani, who died in 2004. 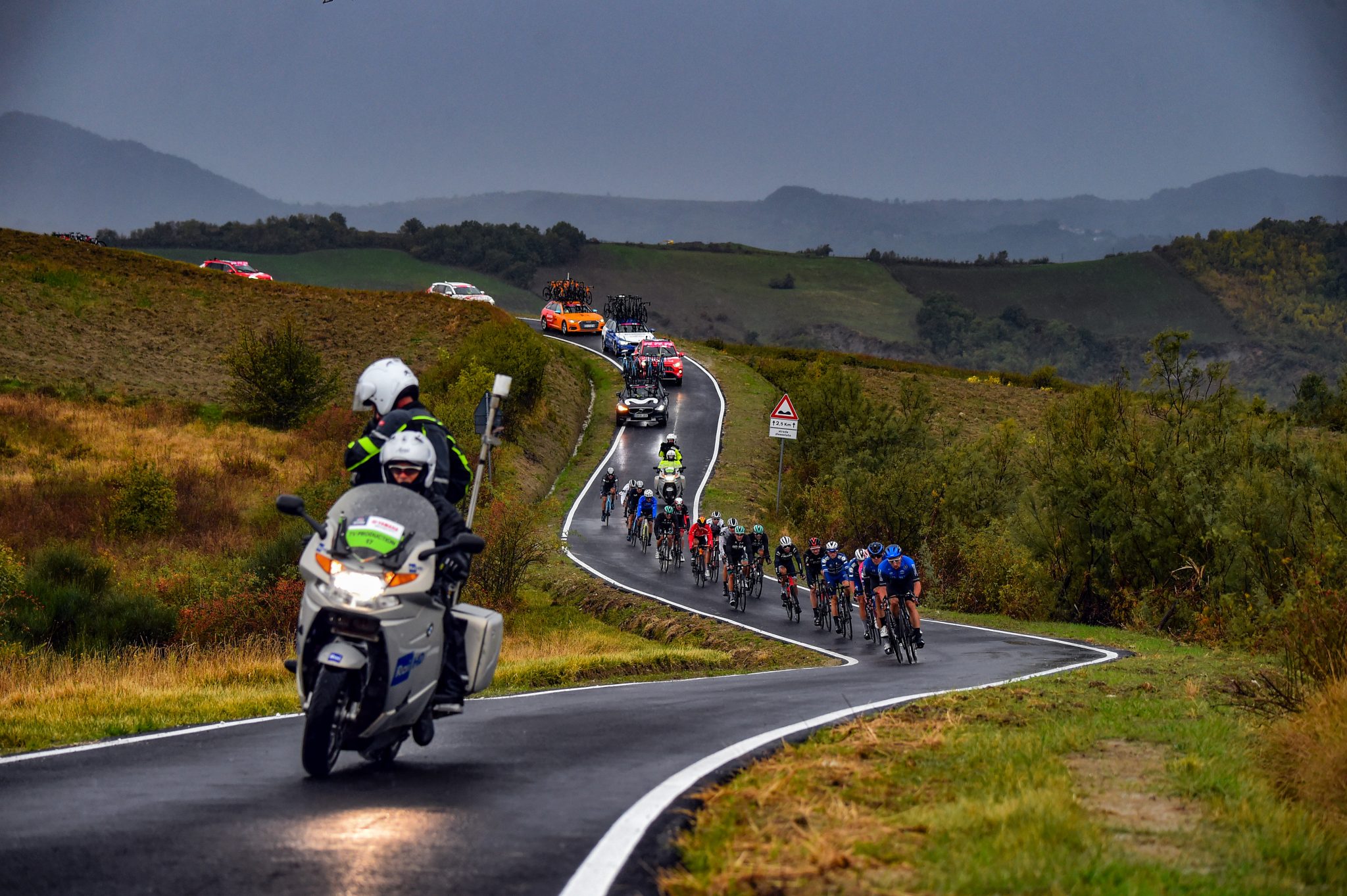 “Today was a very tough stage,” said the Deceuninck rider.

“I am happy to have managed to keep the Maglia Rosa. Once again my team was extraordinary, I’m really grateful to my teammates.”

Almeida’s group, which included the race favorites, crossed the line over eight minutes behind the winner.

The Ecuadorian had already tasted success in the Emilia-Romagna region just a month ago having won the Coppi-Bartali International around Cesenatico. Narvaez and Padun had pulled clear with 60km to go from the 14-rider break away which formed an hour into the hilly race, which featured five climbs in the Romagna hinterland.

BIKE OF THE WEEK: CANYON AEROAD