Rain in Spain keeps Valverde ahead in Valencia 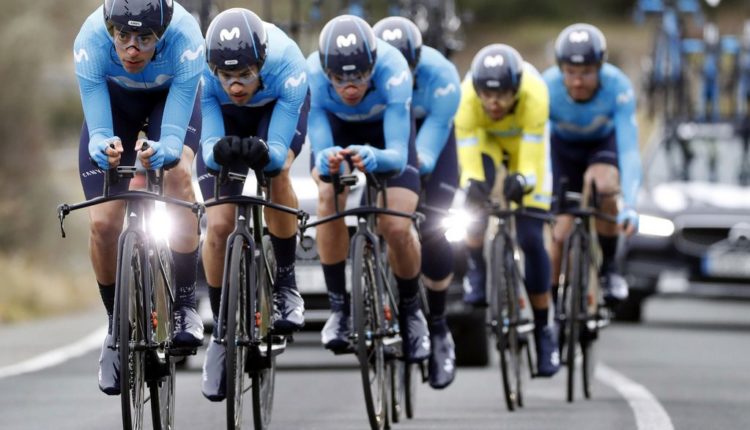 Valverde won his first stage victory on Thursday since breaking a knee in a crash during a Tour de France time-trial run in heavy rain last July. Team Sky had been expected to win the stage but they came in an almost laughable 21st, a full four minutes behind BMC’s winning time while Valverde’s Movistar were 11th, as teams trundled around the course knowing time differences would be ignored.

“Given the weather this morning it was a good decision and you have to respect that. So we still have the lead and tomorrow we’ll have to defend it,” Valverde said after the stage.

The Tour will be won and lost during Saturday’s fourth stage, featuring some testing climbs, with Luis Leon Sanchez four seconds behind Valverde. Dane Jakob Fuglsand is at 6sec, while Sky’s Wout Pouls, another top climber, is one of a clutch of riders just 29 seconds off the pace. 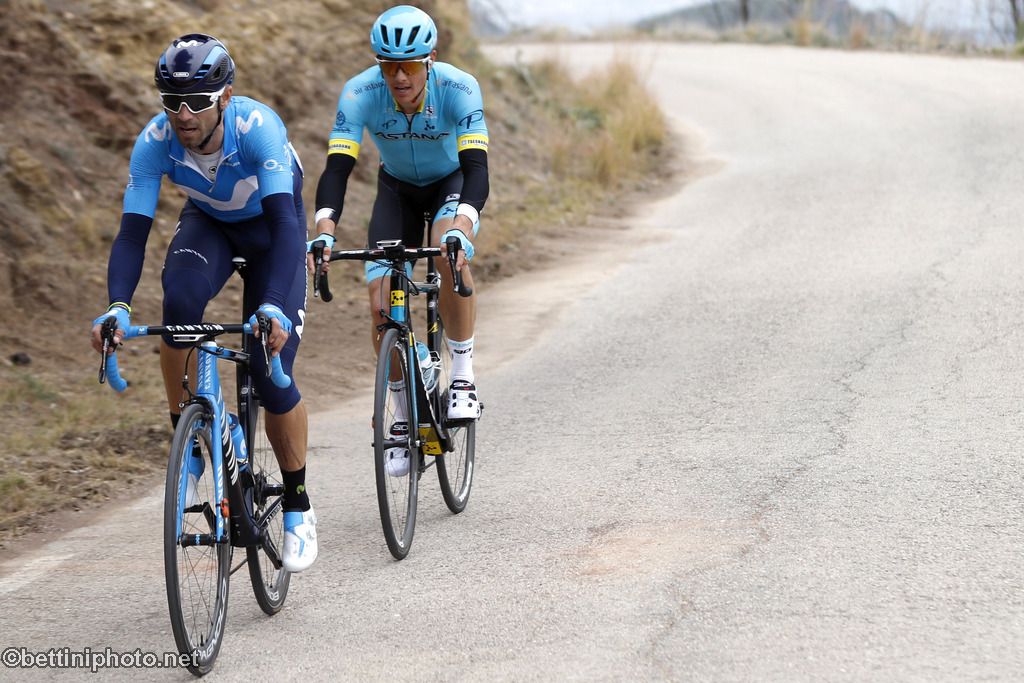 Valverde back with Valencia stage win…

Movistar veteran Alejandro Valverde won stage two of the Tour of Valencia on Thursday attacking on the final ascent and then sprinting away from Astana pair Luis Leon Sanchez and Jakob Fuglsang. The 37-year-old Spaniard, who broke his knee in a nasty fall early in the 2017 Tour de France, took the overall lead ahead of a 23.2km team time-trial on Friday.

“I saw I had a chance if I went early,” said Valverde who went for broke 30km from the finish. “It’s my first victory since my injury,” added Valverde, the winner in Valencia in 2004 and 2007. 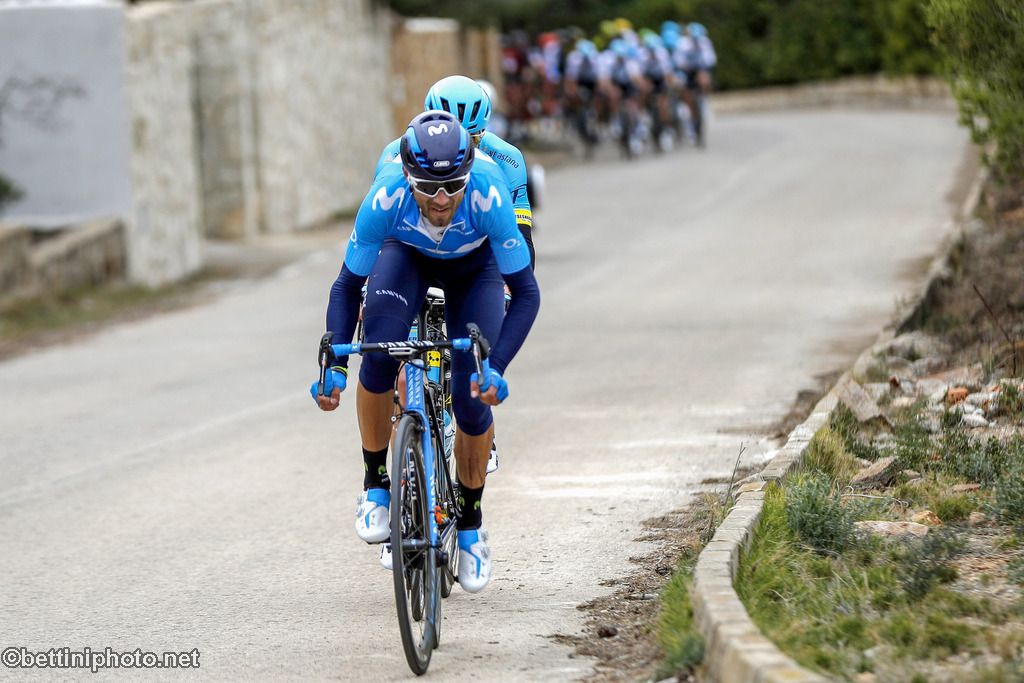